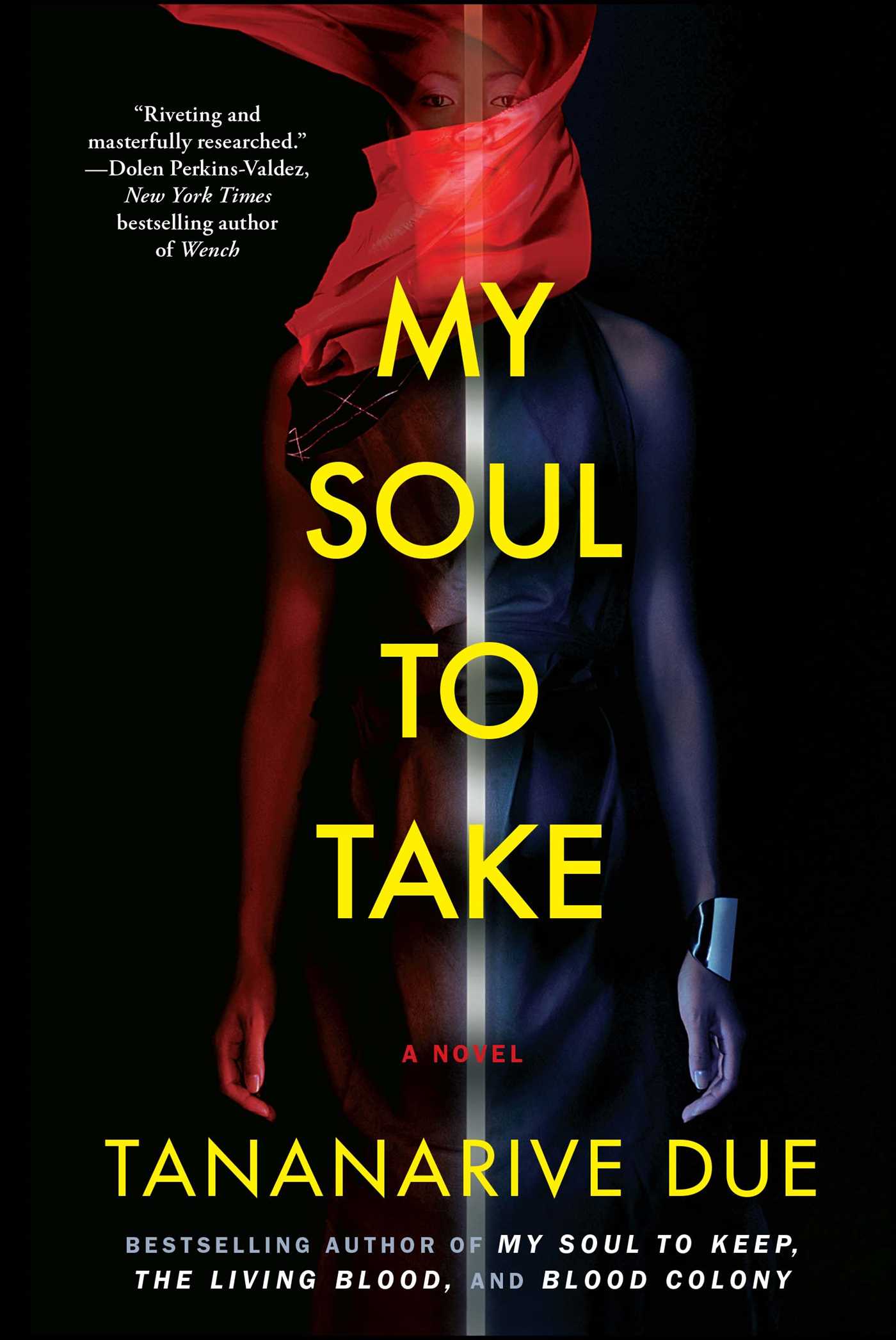 My Soul to Take

My Soul to Take

More books from this author: Tananarive Due