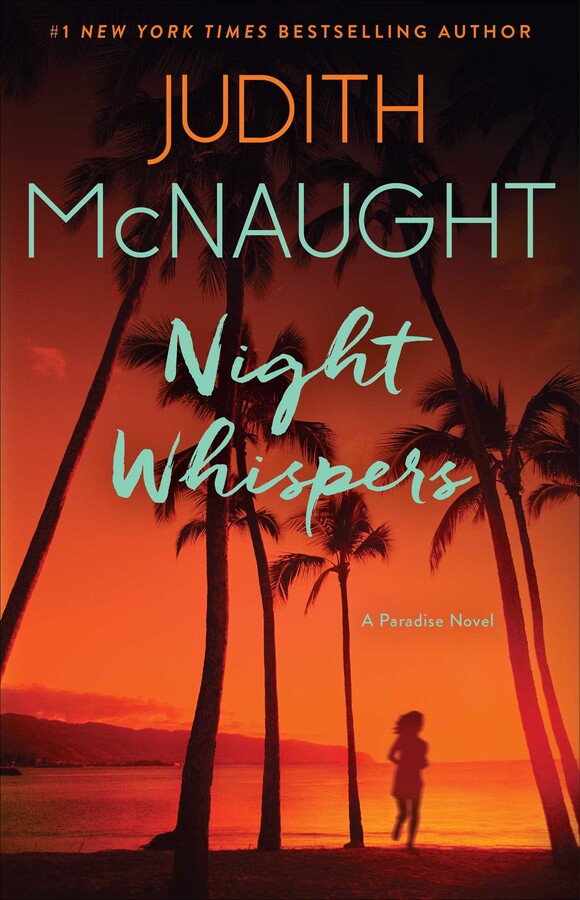 Discover the sensual and sweeping power of love in New York Times bestselling author Judith McNaught’s contemporary romances that will make “you laugh, cry, and fall in love again” (RT Book Reviews)—now available for the first time on ebook.

In this “exciting tale of loyalty, love, and danger” (Publishers Weekly), Sloan Reynolds, a small-town Florida policewoman, knows that her modest upbringing is a long way from the social whirl of Palm Beach, the world inhabited by her father and her sister, Paris. Total strangers to Sloan, they have never tried to contact her—until a sudden invitation arrives, to meet them and indulge in the Palm Beach social season. Reluctant to accept the long-overdue familial gesture, Sloan is convinced to visit when an FBI colleague informs her that her father and his associates are suspected of fraud, conspiracy, and murder. The only catch is she must hide her true profession from her family.

Sloan is on top of her game until she meets Noah Maitland, a multinational corporate player and one of the FBI’s prime suspects. She finds herself powerfully attracted to him, against her deepest instincts. When a shocking murder shatters the seductive facade of the wealth and glamour surrounding her, Sloan must maneuver through a maze of deceit and passion in this superb and enthralling tale of breathtaking suspense. 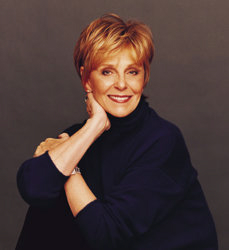 A perennial favorite, Judith McNaught adds a new layer of suspense to her latest romantic release. Her unique voice and talent shine through in this exciting tale of loyalty, love and danger.

Judith McNaught once again works her unique magic in this charming, sparkling romance.

– RT Book Reviews on REMEMBER WHEN

People have been waiting for this book for years… Until You takes you on a roller-coaster ride of emotions.

– Kathe Robin in USA Today on UNTIL YOU

By portraying her protagonists with verve and good humor, and adroitly mixing corporate maneuvers and passionate encounters, McNaught has produced a captivating tale.

Fans of Danielle Steel and Janet Daily who enjoy a stylish… fast-paced story will welcome McNaught.

– The Chicago Tribune on PARADISE

A mixture of virtue and passion that is almost—ahem—perfect.

Judith McNaught is in a class by herself.

– USA Today on WHITNEY, MY LOVE

The ultimate love story, one you can dream about forever.

…Romance is McNaught's bread and butter and she serves it up in abundance.

– Publishers Weekly on SOMEONE TO WATCH OVER ME

Judith McNaught not only spins dreams, but she makes them come true... She makes you laugh, cry and fall in love again. This book is a cherished treasure.

– RT Book Reviews on SOMETHING WONDERFUL

Well-developed main characters with a compelling mutual attraction give strength and charm to this romance set in 19th-century Great Britain.

Judith McNaught is a magical dreamspinner, a sensitive writer who draws on our childhood hopes and reminds us of loves power. A KINGDOM OF DREAMS will stay in your heart forever and be a classic on your shelves.

– RT Book Reviews on A KINGDOM OF DREAMS

More books in this series: The Paradise series