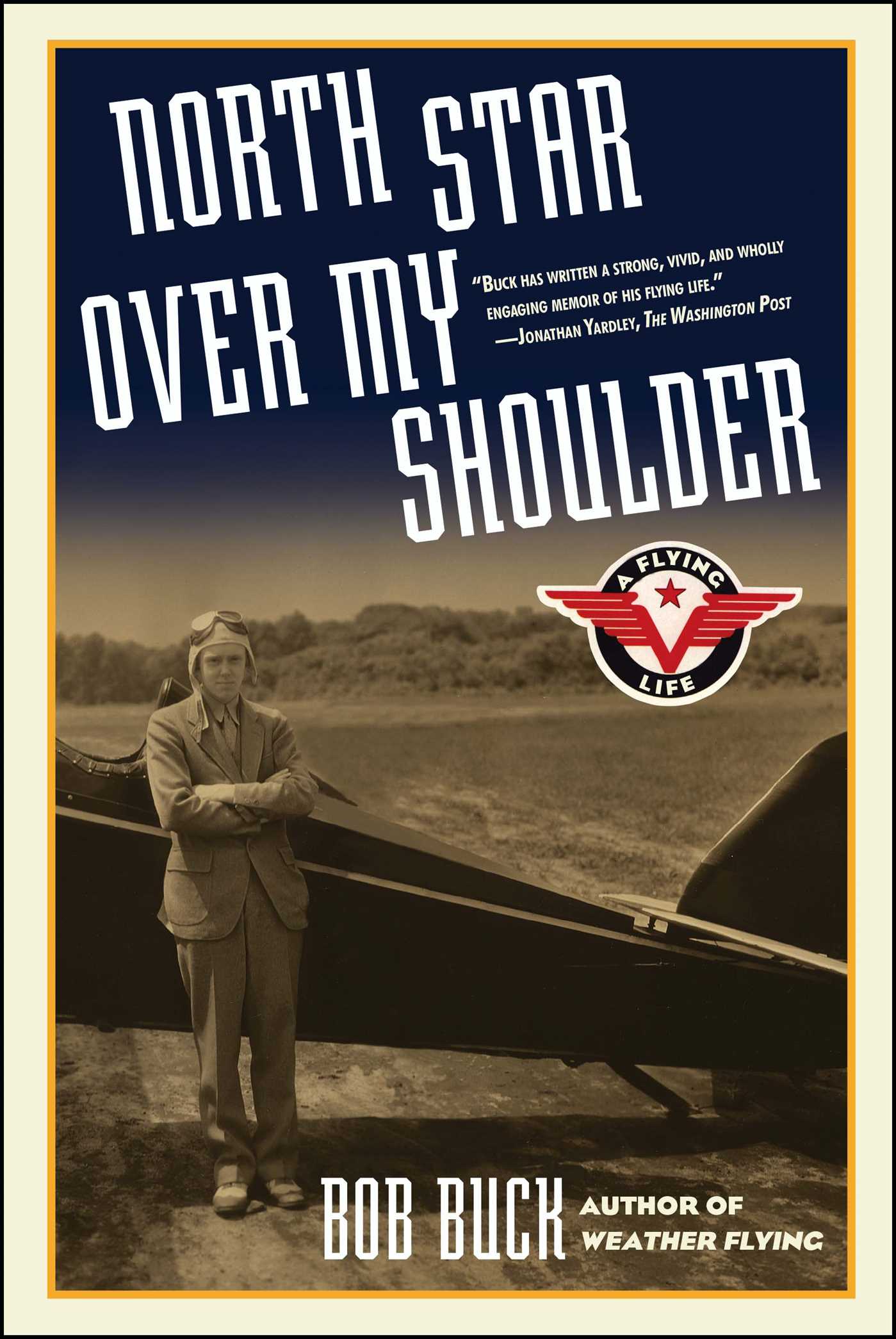 By Bob Buck
LIST PRICE $18.99
PRICE MAY VARY BY RETAILER

It is rare to find one person whose life embodies the history of an industry the way Bob Buck's life encompasses the history of commercial aviation in America. Buck first flew in the 1920s, inspired by the exploits of Charles Lindbergh. In 1930, at age sixteen, he flew solo from coast to coast, breaking the junior transcontinental speed record. In 1936 he flew nonstop from Burbank, California, to Columbus, Ohio, in a 90-horsepower Monocoupe to establish a world distance record for light airplanes. He joined Transcontinental and Western Air (T&WA) as a copilot in 1937; when he retired thirty-seven years later, he had made more than 2,000 Atlantic crossings -- and his role had progressed from such tasks as retracting a DC-2's landing gear with a cockpit-based hand pump to command of a wide-body 747.
Buck's experiences go back to a time when flying was something glamorous. He flew with and learned from some true pioneers of aviation -- the courageous pilots who created the airmail service during flying's infancy. At the behest of his employer Howard Hughes, Buck spent three months flying with Tyrone Power on a trip to South America, Africa, and Europe. He flew the New York-Paris-Cairo route in the days when flight plans called for lengthy stopovers, and enjoyed all that those romantic places had to offer. He took part in a flight that circled the globe sideways (from pole to pole). He advised TWA's president on the shift to jet planes; a world expert on weather and flight, Buck used a B-17G to chase thunderstorms worldwide as part of a TWA-Air Force research project during World War II, for which he was awarded the Air Medal (as a civilian) by President Truman.
In North Star over My Shoulder, Bob Buck tells of a life spent up and over the clouds, and of the wonderful places and marvelous people who have been a part of that life. He captures the feel, taste, and smell of flying's greatest era -- how the people lived, what they did and felt, and what it was really like to be a part of the world as it grew smaller and smaller. He relates stories from his innumerable visits to Paris, the city he loves more than any other -- echoing Gertrude Stein's view that "America is my country, and Paris is my home town" -- and from his trips to the Middle East, including flights to Israel before and after it became a state. A terrific storyteller and a fascinating man, Bob Buck has turned his well-lived life into a delightful memoir for anyone who remembers when there really was something special in the air. 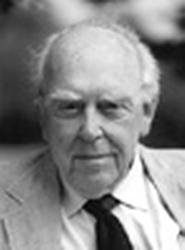 Bob Buck is the author of four previous books, including Weather Flying and The Pilot's Burden.

Walter J. Boyne, former director, Smithsonian Air and Space Museum An absolutely brilliant book by an aviation pioneer! Bob Buck's beautiful writing style conveys his intimate and loving knowledge of aviation, evoking the best of the past...while keeping us solidly grounded in the present. Buck's memoirs put him in the first rank of aviation writers with Ernie Gann and Charles Lindbergh. Any airman will love this book, and any writer will envy it.

Reeve Lindbergh North Star over My Shoulder provides the connection between the very first pioneers, like my father, and the brave band of young aviators who followed him. [Bob Buck] writes so eloquently about his life and work....It's a wonderful story. A real delight to read.

Jonathan Yardley, The Washington Post [Buck] has written a strong, vivid, and wholly engaging memoir of his flying life...a lively, informative book that loses not a bit of its wonder and excitement now that aviation has been transformed from science fiction into everyday reality.

By Bob Buck
LIST PRICE $18.99
PRICE MAY VARY BY RETAILER