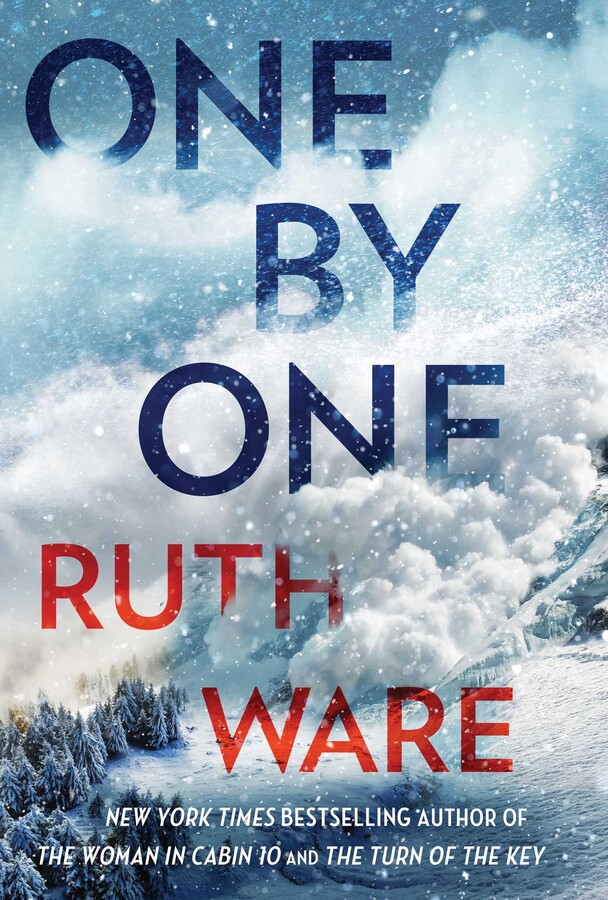 One by One
By Ruth Ware
Read by Imogen Church