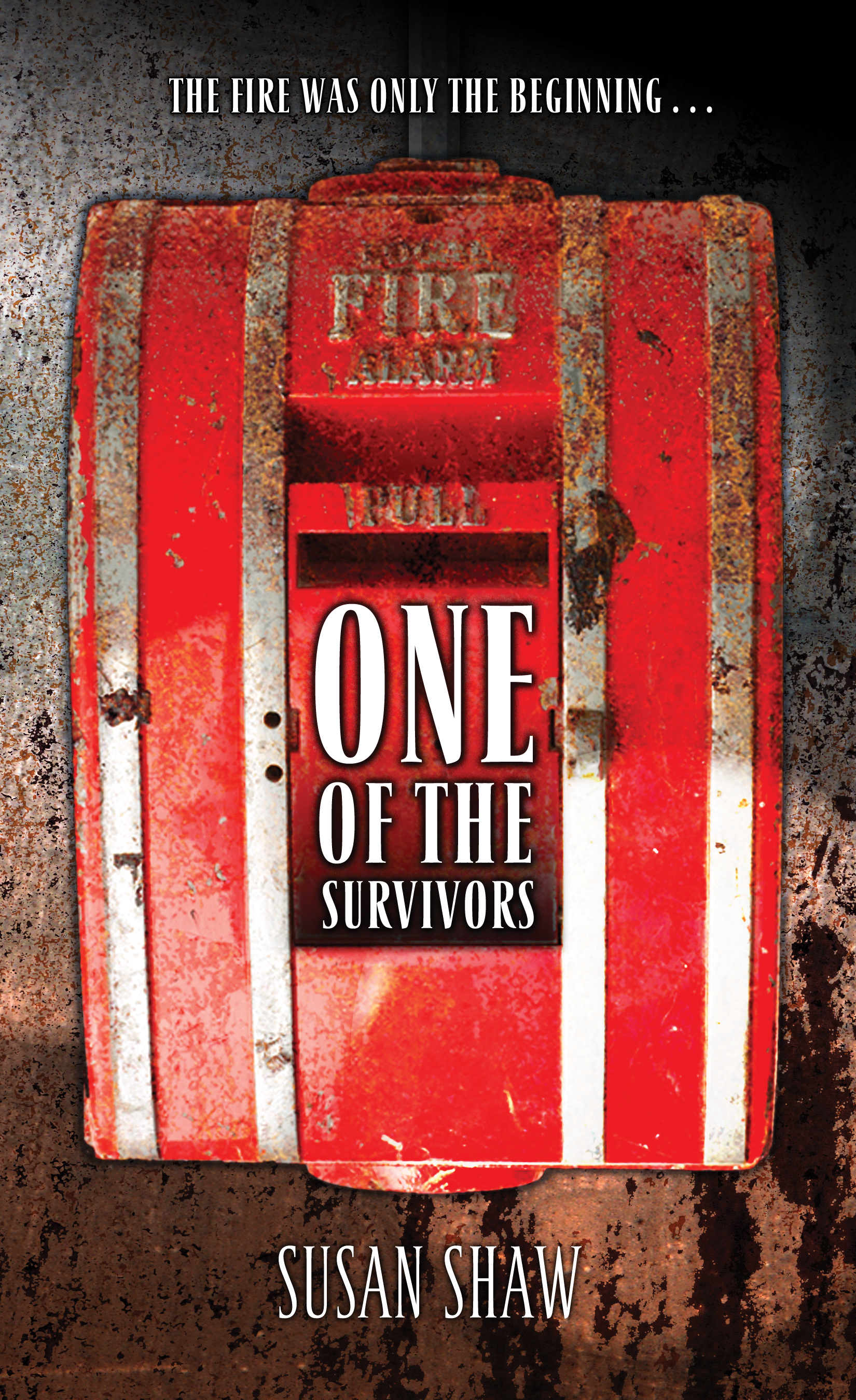 One of the Survivors

24 DEAD, 2 SURVIVORS
HOW CAN YOU FIX THAT?
TELL ME HOW!
Anger. Sadness. Rage. Grief. Guilt.

Joey Campbell experiences them all, even though he knows what he should really feel is lucky. Lucky to have survived the fire that burned Village Park High School to the ground. Lucky that his best friend, Maureen, also survived, when no one else in his freshman history class managed to make it out alive.

Writing in a journal provides some solace, but Joey knows that redemption lies with the living. If only the living students and parents didn't blame him for the fire...

Columns of fire, jets of fire, spirals of fire! Hot and orange and sparking all around me.

“Come on, Joey,” Preston said with Maureen’s scared voice. “Come on.” He gave me a last backward glance through the veils of smoke. He walked a few more steps, and then I couldn’t see him anymore.

“Preston!” I tried to go after him, but something had me by the belt. “Preston!”

Mr. Bednarik showed up, a black shadow against the orange. He had a crowbar, and we were going to get in after all. Everything would be fine.

But the crowbar melted when it touched the door. The door melted too, and flowed around my feet like hot lava. All I could see behind where it had been was orange and black and black and orange, all roaring and jumping and snapping sparks.

I opened my eyes. Dad was bent over me, his hair all spiky from his pillow, and I was sweating on the kitchen floor. Preston’s green eyes looked down at me from a windowsill.

Dad stopped shaking me, and I sat up. “You were having a bad dream,” he said. “You were shouting.”

As if I could.

But I got a drink of water, and then Dad and I went outside to stand together in the backyard. It was probably quiet out there, but I still felt the rage of the fire.

“There’s the Big Dipper.” Dad’s voice cut through the flames, and they got farther away, became less bright. “See it?” He slapped at a mosquito.

He put his arm around my shoulders so our temples almost met and our eyes were on the same level. The flames moved off some more, and I felt the cool of the night. Dad pointed with his free hand.

“See it?” He slapped at another mosquito.

While I stared, the random stars came together, and I saw it. The Big Dipper. Right. There. Anyone could see it.

After a few more minutes of constellation searching, the bugs were really getting to Dad. He swatted and swatted.

“Okay now?” he asked. Swat! Swat! We climbed the steps to the porch. Swat! “Do you think you can sleep?”

We went back inside, and I returned to the sleeping bag by the kitchen’s sliding glass door. Preston was still stretched out on the windowsill, his eyes reflecting the light Dad hadn’t turned off in the dining room yet.

“All okay, Preston,” I answered. I punched up my pillow before lying down on it. “All okay.” Lying down on it and feeling that hole I lived in. The gray hole that never went away. Not all okay. 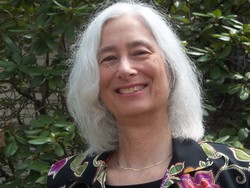 Susan Shaw is the author of One of the Survivors, Safe, an ALA Top Ten Quick Pick for Reluctant Young Adult Readers and a Carolyn W. Field Honor Book, and The Boy From the Basement, a New York Public Library Best Book for the Teen Age. She lives in Wayne, PA, and you can visit her online at susanshaw.org.

"One of the Survivors is heart-wrenchingly honest, compelling, and ultimately, satisfyingly triumphant." -- Sally M. Keehn, author of The First Horse I See and I Am Regina

"Susan Shaw peels the layers away until nothing is left but the seed -- and it is both terrible and wonderful." -- Jerry Spinelli, author of the Newbery Medal-winning Maniac Magee

One of the Survivors