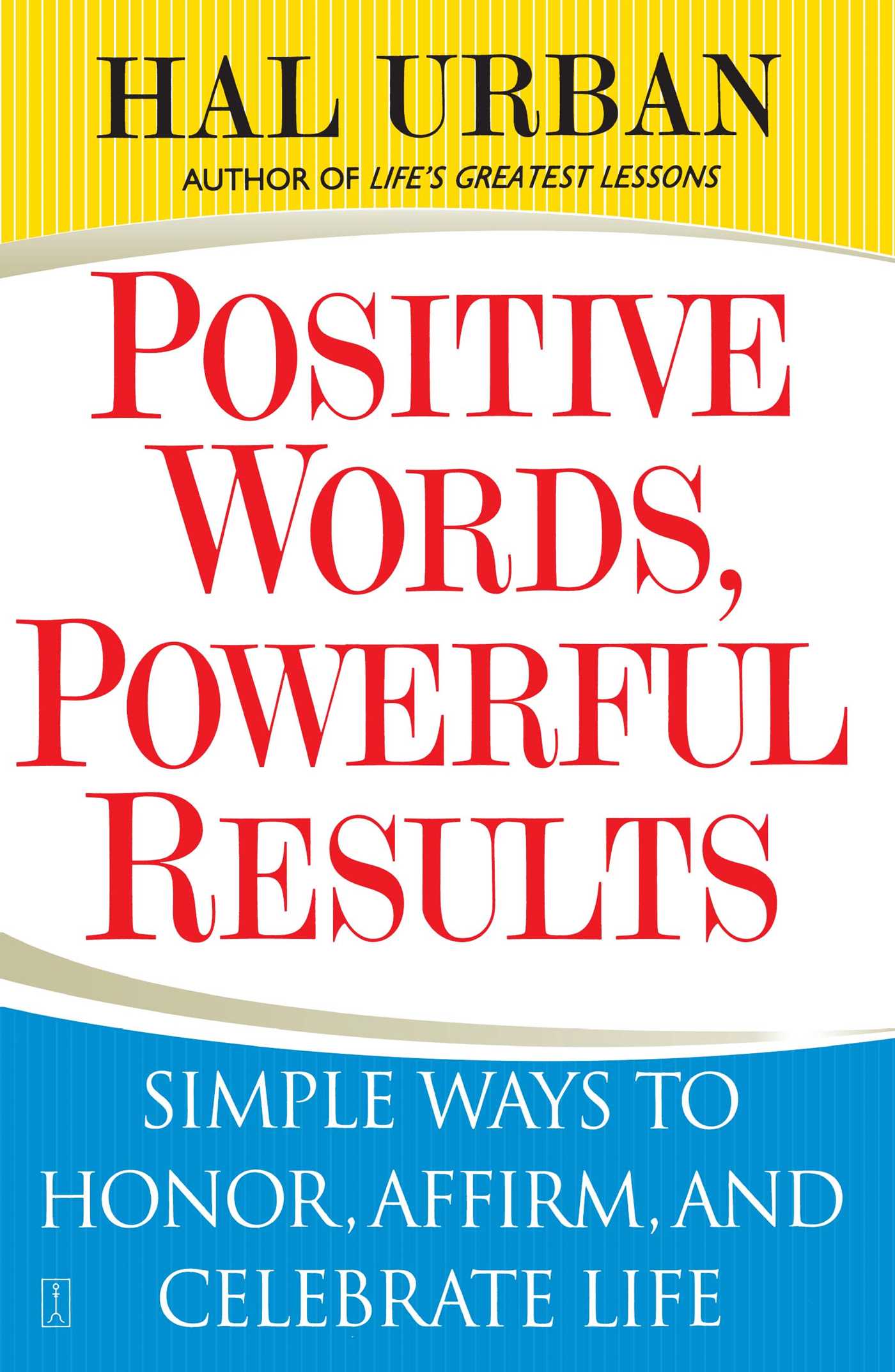 Although we live in an ocean of words, we rarely acknowledge their power to uplift or put down, to inspire or discourage, to help or hurt. But in this jewel of a book, Hal Urban -- parent, award-winning teacher, and author of the classic Life's Greatest Lessons -- shows us simple and immediate ways that we can use language to change lives -- both our own and those around us.

1. To Increase Awareness of the Impact Our Words Can Have

We live in an ocean of words, but like a fish in water we are often not aware of it.

The above statement was written in 1953 by a scholar who conducted extensive research on the power of words. Much has changed since then. There are about a billion more people, the literacy rate has risen dramatically, countless new methods of communication are available to us, and we've added thousands of new words to our vocabulary. So the ocean of words we live in today dwarfs the one we lived in during the 1950s. But some things never change. We seem just as unaware of their impact today as we were fifty years ago. Maybe more unaware.

I think this is so because we so often take things for granted. Words are tools that we've always had access to and have used every day since we started talking. Because they've always been there and because we use them so frequently, we get into verbal ruts. We often talk without thinking first and without being aware of the impact of our words. Yet they can have a powerful impact -- both on others and on ourselves.

Kahlil Gibran, the much-loved poet from Lebanon, wrote more than thirty years ago that "...in much of your talking, thinking is half murdered." Again, I don't think much has changed. "Put your mind in gear before putting your mouth in motion" is one of those timeless axioms that we too often forget. I hope to offer several practical reasons here for honoring it and for teaching and helping others to do the same. We need it more than ever.

2. To Encourage the Use of Words That Celebrate and Affirm Life

I can live for two months on one good compliment.

It's been said that language is an index of civilization. What we hear all around us every day literally speaks volumes about our culture, our ethos, and our consideration for one another. I'm not alone in my belief that much of the language we've been hearing for the past thirty years has tarnished that civilization.

In the late 1960s, people were urged to "let it all hang out," and they've been doing just that, particularly with words, ever since. Much of the language we hear today has a harshness to it. To be more specific, it's often crude, angry, and mean-spirited. We hear it just about everywhere we go and it comes from people of most age groups.

Keep in mind that I said our civilization has been tarnished, not destroyed. What it needs is some tender loving care and a little polish. And I'm just optimistic enough to believe that we can apply that polish with a better choice of words.

Shortly after the first George Bush was sworn in as president in 1989, he was asked what his vision was for the country. He said he wanted America to become a "kinder, gentler" nation. Many people, regardless of political persuasion, were in agreement. But what happened? His comment was belittled and made fun of in the media. Only proving, of course, that we really did need to become a "kinder, gentler" nation. I still think it's possible, and a good way to start would be to use kinder, gentler words.

That's the theme of Chapter 10 in Life's Greatest Lessons. It's called "Kind Words Cost Little but Accomplish Much." I knew shortly after the first edition was published in 1992 that I wanted to expand on that particular lesson. Since then I've been listening, reading, conducting little experiments, and collecting anecdotes in order to support my theory that the words we use have a great impact on our lives...and on our society. So, in many ways, this book is an enlargement of that chapter, along with the ones on humor, respect, and thankfulness -- three more ways we can use words to enhance lives.

Another experience has further convinced me to build on that theme. Since 1995 I've been speaking at schools, conferences, businesses, and places of worship about the relationship between good character and the quality of life. A major part of each of those presentations is about the power of kind words. In fact, I'm often asked to give keynote addresses about that specific topic. Each time I do, the response is overwhelmingly positive. It's a hopeful sign.

In the preface to my first book I wrote the following: "I hope you will become part of the growing movement to return us to a society known for its civility, virtues, and old-fashioned goodness." The best tool we have for doing that is our language. It contains thousands of wonderful, positive, and life-affirming words. They're readily available, they're free, and we can use them any time we want. I encourage you, as I remind myself, to do it often. It's fun, it's positive, and it's rewarding. Our kind words can make a difference.

Never believe that a few caring people can't change the world. For, indeed, that's all who ever have. 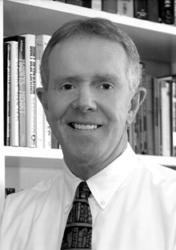 Hal Urban was a high school teacher for many years and also taught at the University of San Francisco. He is a well-known leader in the Character Education movement and is in constant demand as a speaker at national conferences and school and community events. He raised three sons as a single father and now lives in Redwood City, California, with his wife, Cathy.

Ken Blanchard coauthor of The One Minute Manager® and The On-Time, On-Target Manager Positive Words, Powerful Results is a delight. Don't miss buying it.

Pat Croce author of I Feel Great and You Will Too! and Lead or Get Off the Pot! Hal Urban is the Norman Vincent Peale of the twenty-first century. His words will help you choose yours more deliberately.

Thomas Lickona author of Character Matters and Raising Good Children If you want to complain less, compliment more, and use words to transform your life and the lives of others, read this gem of a book and put its priceless wisdom into practice.