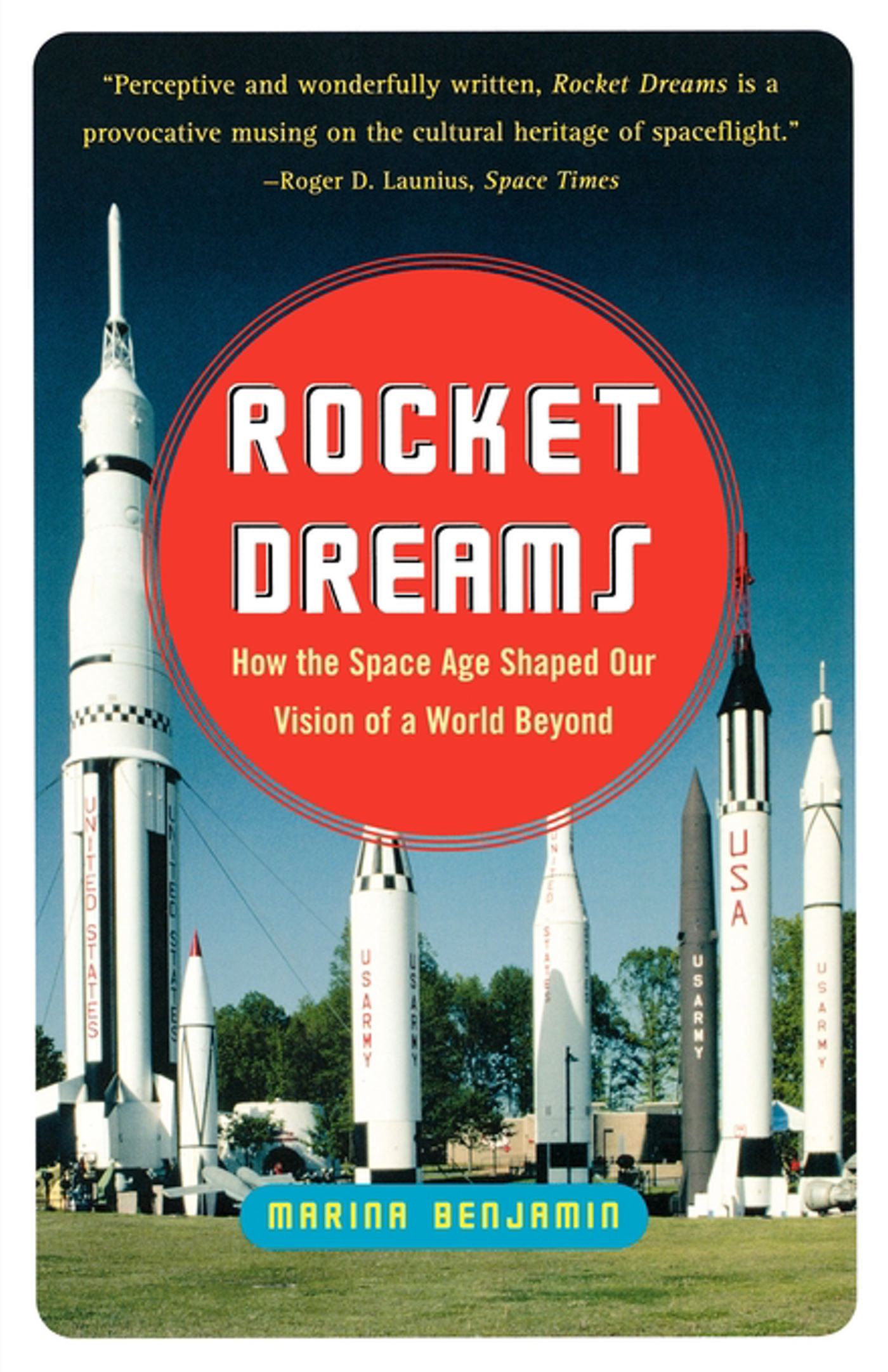 How the Space Age Shaped Our Vision of a World Beyond

By Marina Benjamin
LIST PRICE $16.99
PRICE MAY VARY BY RETAILER

In 1958, mankind's centuries-long flirtation with space flight became a torrid love affair. For a decade, tens of millions of people were enraptured -- first, by the U.S.-Soviet race to the moon, and finally, as America outstripped its rival, by Project Apollo alone. It is now more than three decades since the last man walked on the moon...more time than between the first moonwalk and the beginning of World War II. Apollo did not, as had been promised by a generation of visionaries, herald the beginning of the Space Age, but its end.
Or did it? Project Apollo, like a cannonball, reached its apogee and returned to earth, but the trajectory of that return was complex. America's atmosphere -- its economic, scientific, and cultural atmosphere -- made for a very complicated reentry that produced many solutions to the trajectory problem. Rocket Dreams is about those solutions...about the places where the space program landed.
In Rocket Dreams, an extraordinarily talented young writer named Marina Benjamin will take you on a journey to those landing sites. A visit with retired astronauts at a celebrity autograph show is a starting point down the divergent paths taken by the pioneers, including Edgar Mitchell, founder of the "church" of Noëtic Sciences. Roswell, New Mexico is a landing site of a different order, the "magnetic north" of UFO belief in the United States -- a belief that began its most dramatic growth precisely at the time that the path of the space program began its descent.
In the vernacular, the third law of motion states that what goes up, must come down. Thus the tremendous motive force that energized the space program didn't just vanish; it was conserved and transformed, making bestsellers out of fantasy literature, spawning Gaia, and giving symbolism to the environmental movement. Everything from the pop cultural boom in ufology to the worldwide Search for Extra-Terrestrial Intelligence (SETI) feeds on the energy given off by America's leap toward space.
Rocket Dreams is an eloquent tour of this Apollo-scarred landscape. It is also an introduction to some of the most fascinating characters imaginable: Some long dead, like the crackpot visionary Alfred Lawson, who saw in space flight a new stage of human evolution ("Alti-Man"), or Robert Goddard, the father of rocketry, whose workshop in Roswell stands only half a mile from shops selling posters of alien visitors. Others are very much alive -- like Stewart Brand, creator of the Whole Earth Catalog and partner with Gerard O'Neill in the drive to build free-floating space colonies, and SETI astronomer Seth Shostak, who has spent decades listening to the skies, hoping for the first contact with another intelligent species. Perceptive, original, and wonderfully written, informed by history, science, and an acute knowledge of popular culture, Rocket Dreams is a brilliant book by a remarkable talent. 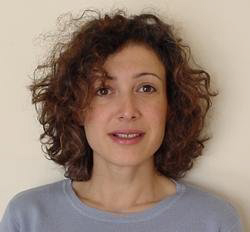 Marina Benjamin has worked as a journalist for fifteen years. She was arts editor of the New Statesman and deputy arts editor at the London Evening Standard, and she has written columns for the Daily Express and for Scotland on Sunday. Her last book, Rocket Dreams, was shortlisted for the Eugene Emme Literature Award. Marina lives in London with her husband and daughter.

How the Space Age Shaped Our Vision of a World Beyond

By Marina Benjamin
LIST PRICE $16.99
PRICE MAY VARY BY RETAILER