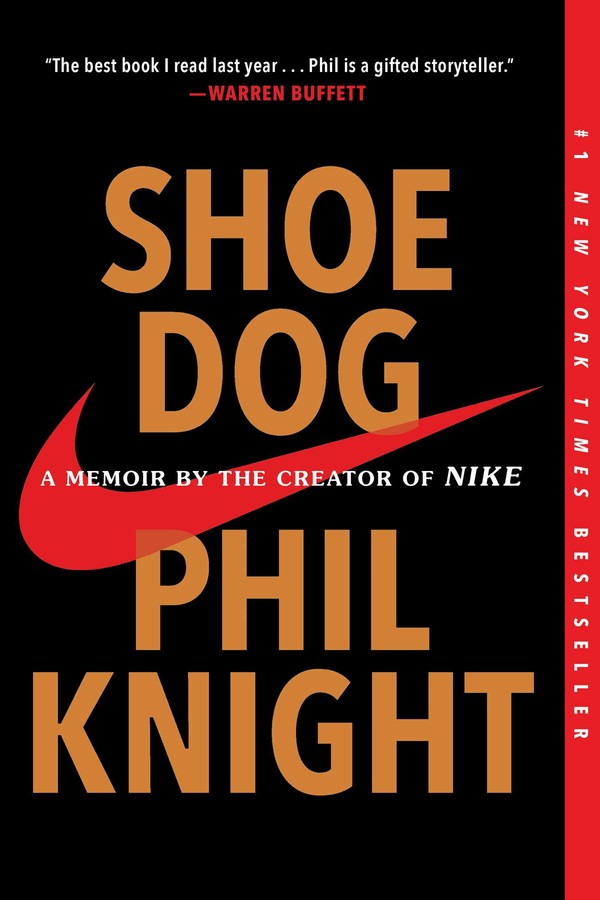 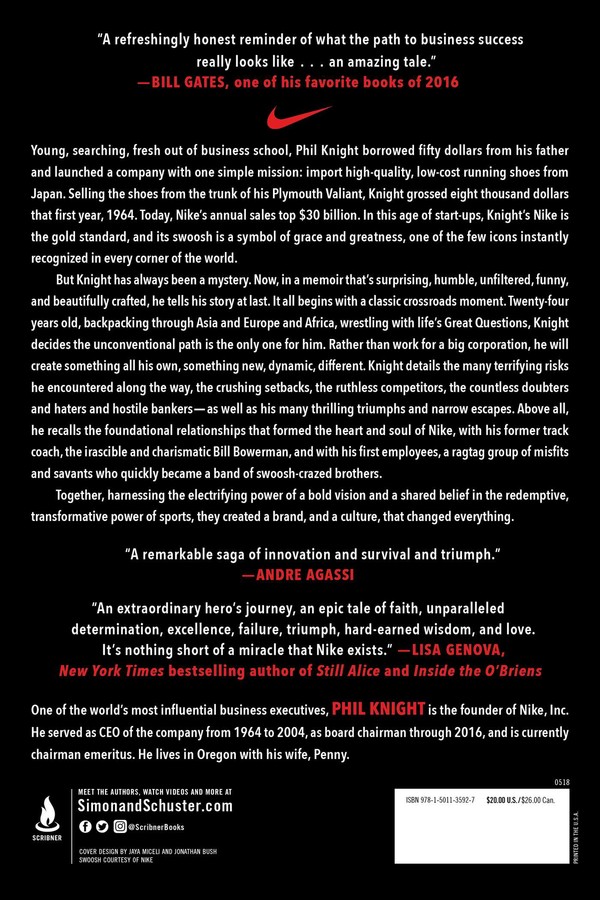 A Memoir by the Creator of Nike

A Memoir by the Creator of Nike