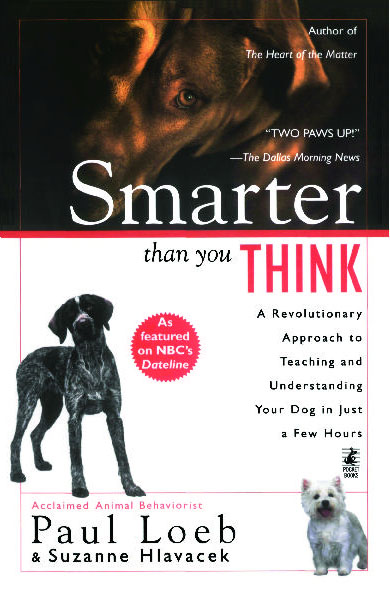 Smarter Than You Think

Smarter Than You Think