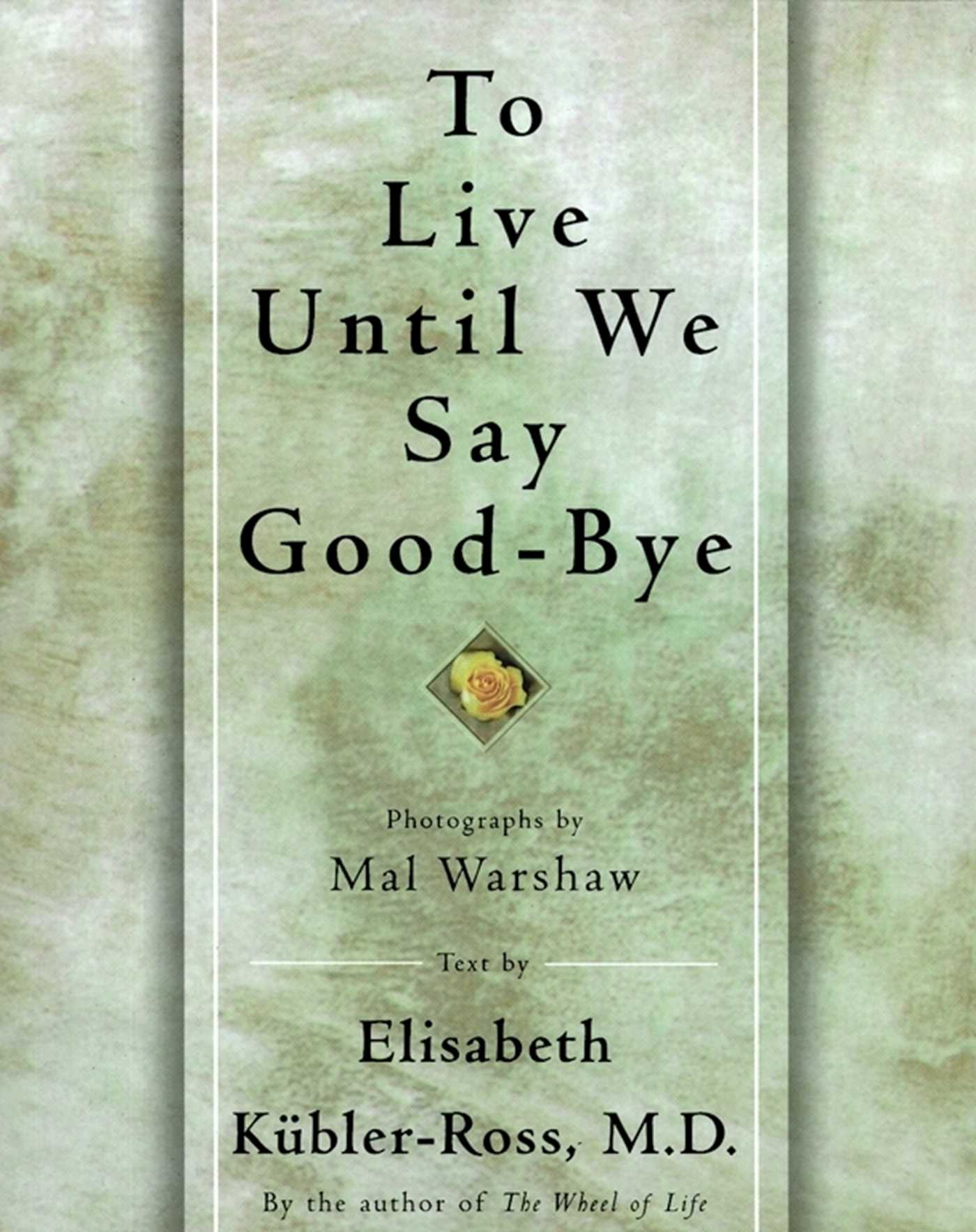 TO LIVE UNTIL WE SAY GOOD BYE

TO LIVE UNTIL WE SAY GOOD BYE