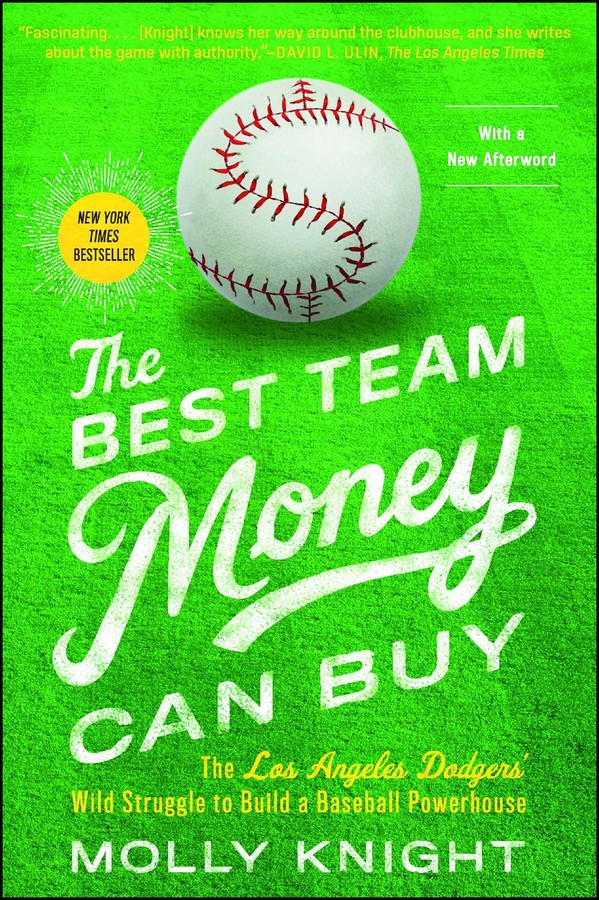 The Best Team Money Can Buy

The Best Team Money Can Buy