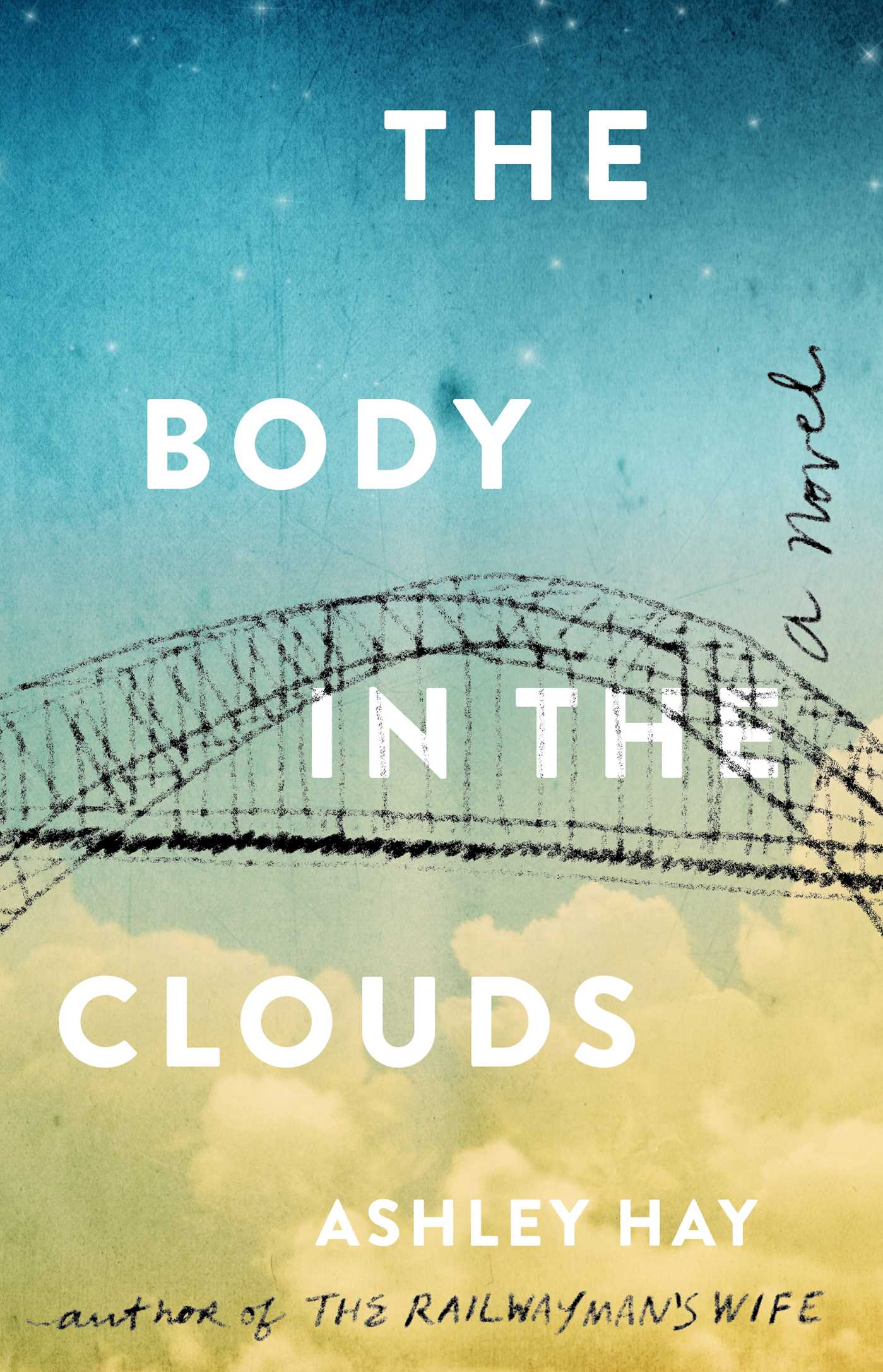 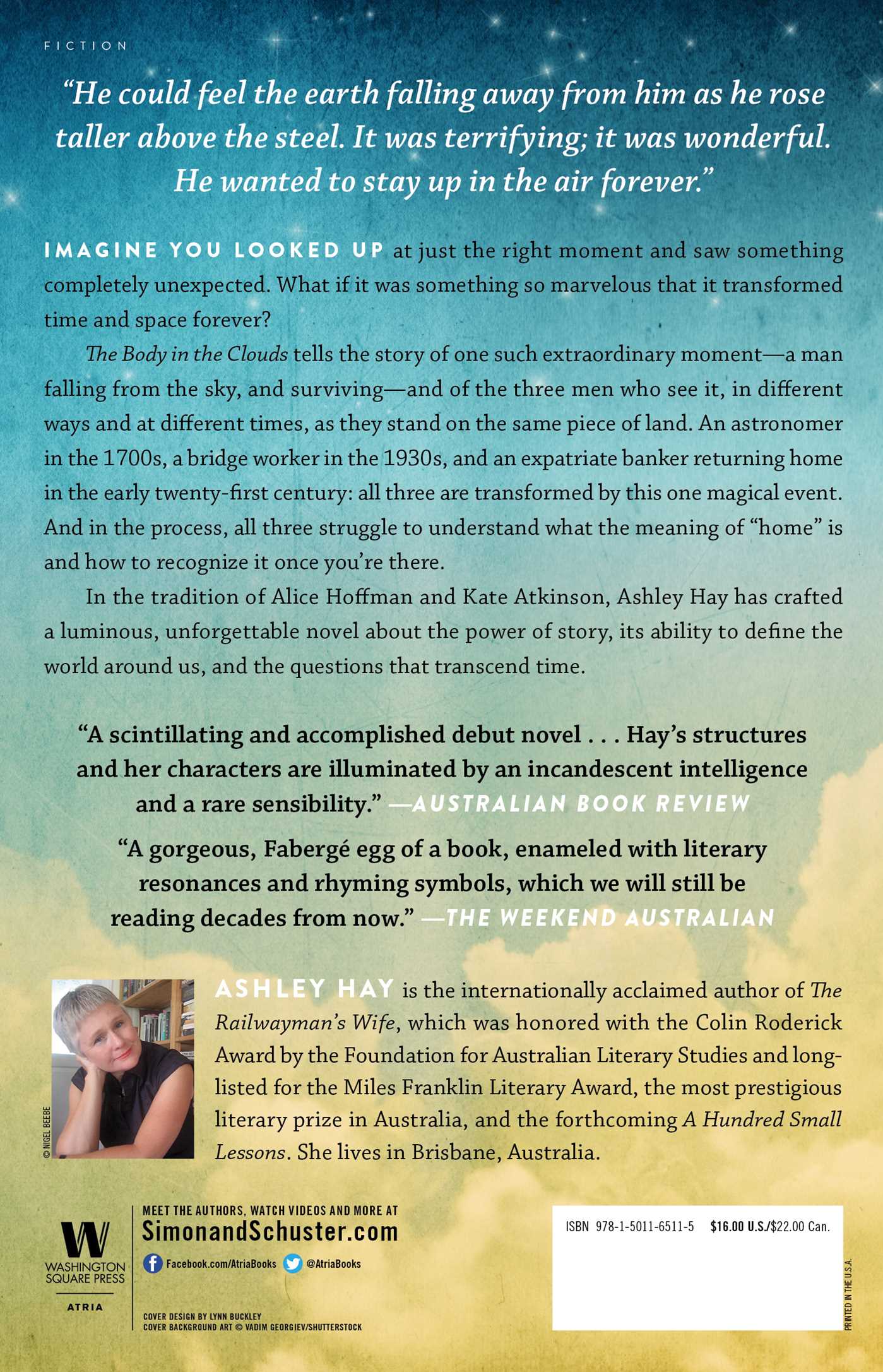 The Body in the Clouds

The Body in the Clouds