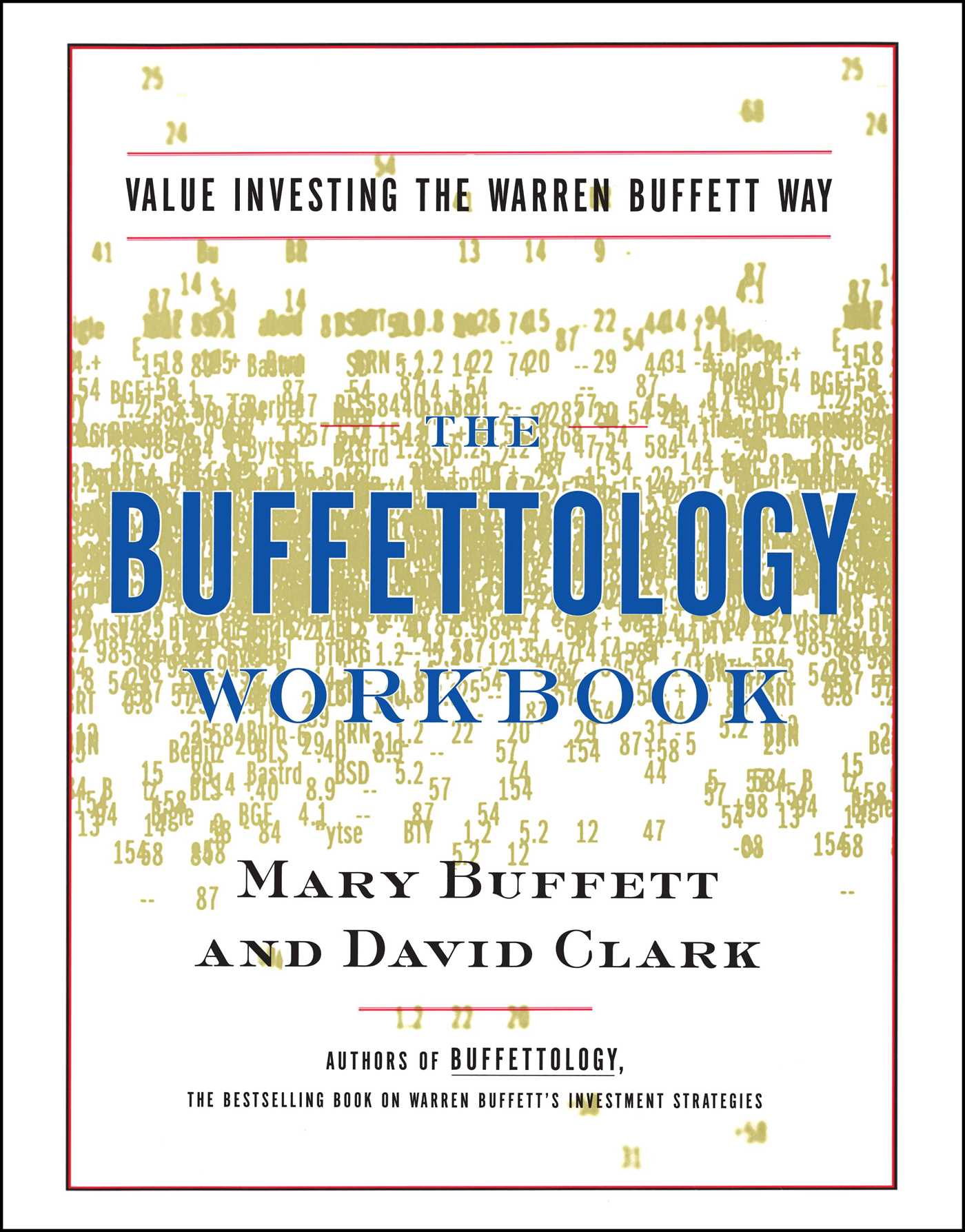 Timeless Investing Strategies for Any Economy

For five decades, Warren Buffett has been making himself one of the wealthiest men in the world, amassing more than 30 billion dollars by investing in the stock market. Remarkably, he did it by spurning popular Wall Street trends, adhering instead to his own unique discipline, one the world has come to know as Buffettology. In The Buffettology Workbook, internationally acclaimed writer and lecturer Mary Buffett has again joined forces with David Clark, the world's leading authority on Warren Buffett's investment methods, to create an in-depth, step-by-step guide to the concepts and equations Warren Buffett uses to create fantastic wealth.
Here you will learn:

Chapter One: Short-Sightedness and the Bad News Phenomenon: The Gifts That Keep On Giving

Short-sightedness and the bad news phenomenon. What are these things and what do they have to do with Warren Buffett? The answer is everything.

Warren discovered early on in his career that 95% of the participants in the stock market, from Internet day traders to mutual fund managers who manage billions, are only interested in making a quick buck. Yes, some pay lip service to the importance of long-term investing, but in truth they are stuck on making fast money.

Warren found that no matter how intelligent a person is, the nature of the beast controls the investor's actions. Take mutual fund managers. If you talk to any of them, they will tell you that they are under great pressure to produce the highest yearly results possible. This is because mutual funds are marketed to a lay public that is only interested in investing in funds that earn top performance ratings in any given year. Imagine a mutual fund manager telling his or her marketing team that their fund ranked in the bottom 10% for performance out of all the mutual funds in America. Do you think the marketing team would jump up and down with joy and go out and drop a couple of million on advertising to let the world know that their fund ranked in the bottom 10%? No. More likely our underperforming fund manager would lose his or her job and some promising young hot shot would take over the fund's investment allocations.

Don't believe it? Ask people you know why they chose to invest in a particular mutual fund and they will more than likely tell you it was because the fund was ranked as a top performer. The nature of the mutual fund beast influences a lot of very smart people into playing a short-term game with enormous amounts of capital. No matter what fund managers' personal convictions may be, producing the best short-term results possible is the way to keep their job.

Warren also discovered that investors who get caught up playing a short-term game have very human reactions whenever they hear bad news about a company in which they own shares -- they sell them. To make the big bucks in the short-term game, the investor has to be one of the first to get in on the stock before it moves up, and one of first to get out before it moves down. Having access to the most up-to-date information available is of utmost importance. A good earnings report and the stock price moves upward. A bad earnings report and it moves downward. It doesn't matter whether earnings will improve in a year or two. All that anybody is interested in is what is going to happen today. If things look great this week, people will buy the stock, and if they look bad next week, they will sell it. This is why mutual funds are notorious for having such high rates of investment turnover. They get in and out of a lot of different stocks in hopes of beating the other guys in the competition for the all-important title Top Fund of the Year.

This "bad news phenomenon" -- the selling of shares on bad news -- is one constant in the ever-changing world of stock market trading. Watch any nightly business report on television and you'll see that after any negative news about a company is announced, the price of its shares drops. If the news is really bad, the shares will drop like a rock. It's the nature of the beast.

Bad news means falling share prices; bad news means that Warren's eyes light up. To Warren, the short-sightedness of the stock market, when combined with the bad news phenomenon, is the gift that keeps on giving. This combination of factors has produced for him one great buying opportunity after another, year after year, decade after decade, to the happy tune of $30 billion.

Before we jump to the next chapter, we'll let you in on one of Warren's best-kept secrets. He figured out that some, but not all, companies have economic engines that are so powerful they can pull themselves out of almost any kind of bad news mud that the short-sightedness of the stock market gets them stuck in. He has developed a specific list of criteria to help him identify those businesses. When these businesses are hit with bad news and the short-sighted stock market hammers their stock prices, he steps in and buys like crazy. He calls these wonderfully resilient businesses "consumer monopolies." Warren made all his big money by investing in consumer monopolies. They are the Holy Grail of his investment philosophy and we predict that they will be the next great love of your investment life as well.

Why are most mutual funds fixated on short-term results?

How does Warren use a long-term perspective to exploit the stock market's short sightedness?

1. T or F Mutual fund managers are short-term motivated because they market their products to an investment public that is extremely short-sighted.

2. T or F The majority of the investing public sells on bad news and buys on good.

4. T or F Consumer monopolies have the strong economic engines. 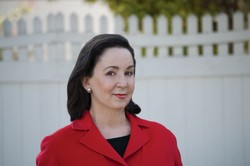 BusinessWeek A probe inside the head of a financial genius.