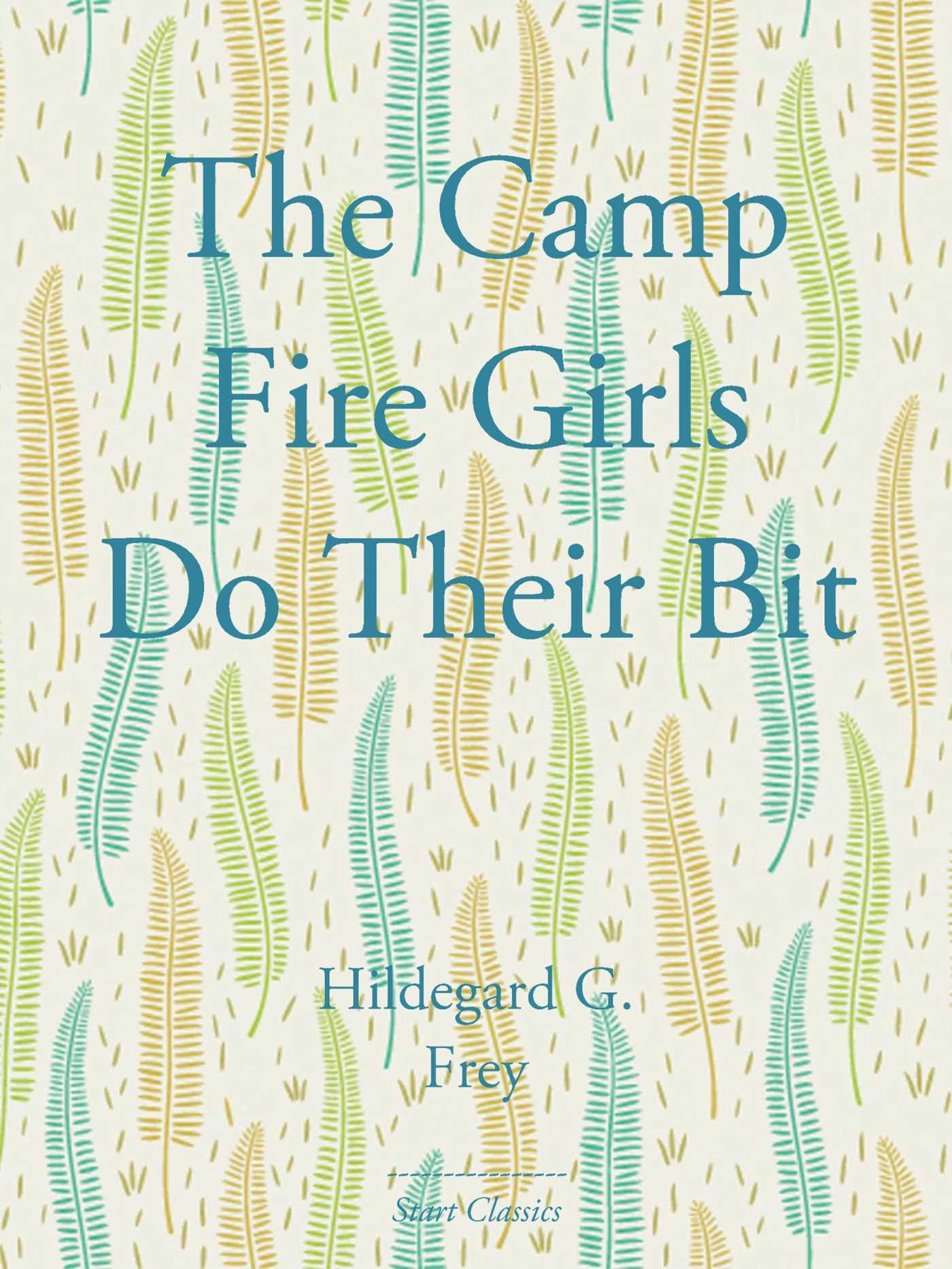 The Camp Fire Girls Do Their Bit

The long train, which for nearly an hour had been gliding smoothly forward with a soothing, cradling motion of its heavy trucked Pullmans, and a crooning, lullaby sound of its droning wheels, came to a jarring stop at one of the mountain stations, and Lieutenant Allison wakened with a start. The echo of the laugh that he had heard in his dream still sounded in his ears, a tantalizing, compelling note, elusive as the Pipes of Pan, luring as a will-o'-the-wisp. Above the bustle of departing and incoming passengers, the confusion of the station and the grinding of the wheels as the train started again that haunting peal of laughter still rang in his ears, still held him in its thrall, calling him back into the dream from which he had just awakened. Still heavy with sleep and also somewhat light-headed—for he had been traveling for two days and the strain was beginning to tell on him, although the doctors had at last pronounced him able to make the journey home for a month's furlough—he leaned his head against the cool green plush back-rest and stared idly through half-closed eyelids down the long vista of the Pullman aisle. Then his pulses gave a leap and the blood began to pound in his ears and he thought he was back in the base hospital again and the fever was playing tricks on him. For down in the shadowy end of the aisle there moved a figure which his sleep-heavy eyes recognized as the Maiden, the one who had flitted through his weeks of delirium, luring him, beckoning him, calling him, eluding him, vanishing from his touch with a peal of silvery laughter that echoed in his ears with a haunting sweetness long after she and the fever had fled away together in the night, not to return. And now, weeks afterward, here she stood, in the shadowy end of a Pullman aisle, watching him from afar, just as she had stood watching in those other days when he and the fever were wrestling in mortal combat.

The Camp Fire Girls Do Their Bit