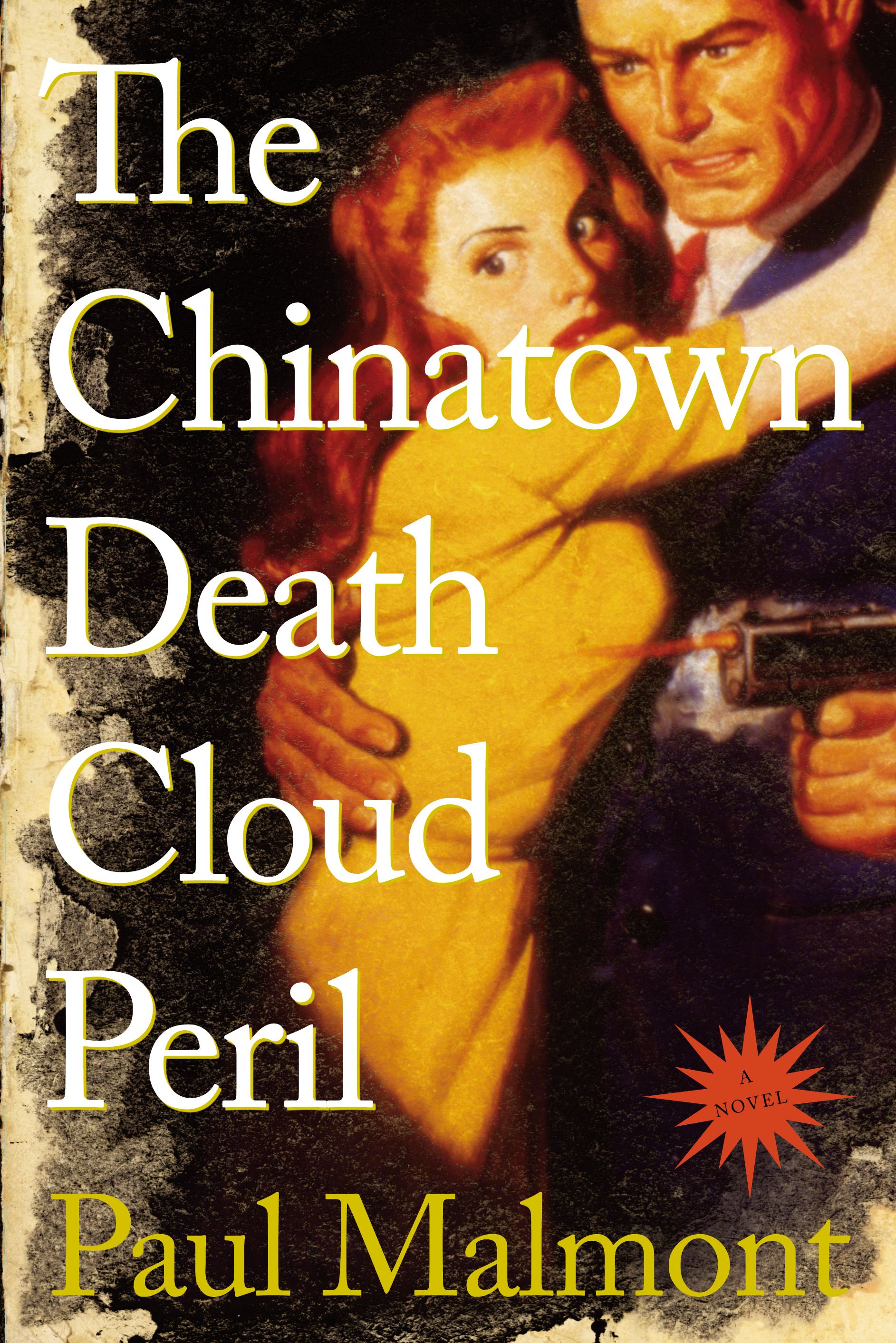 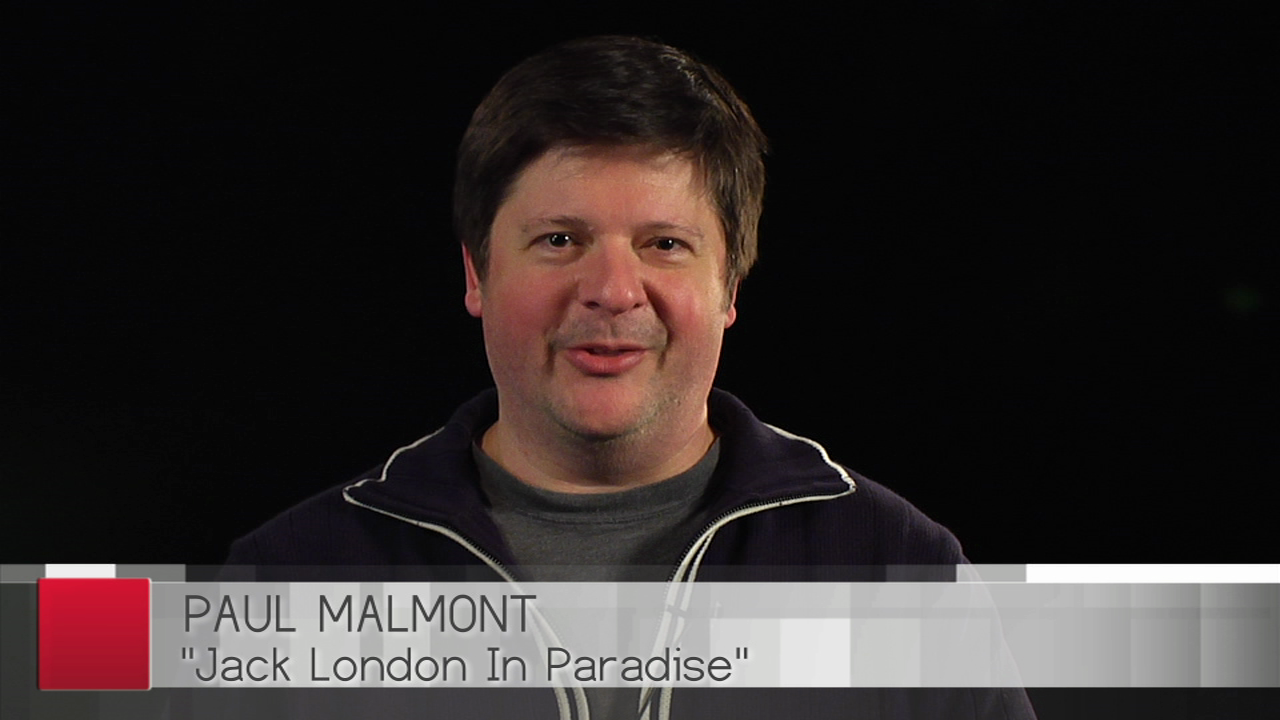 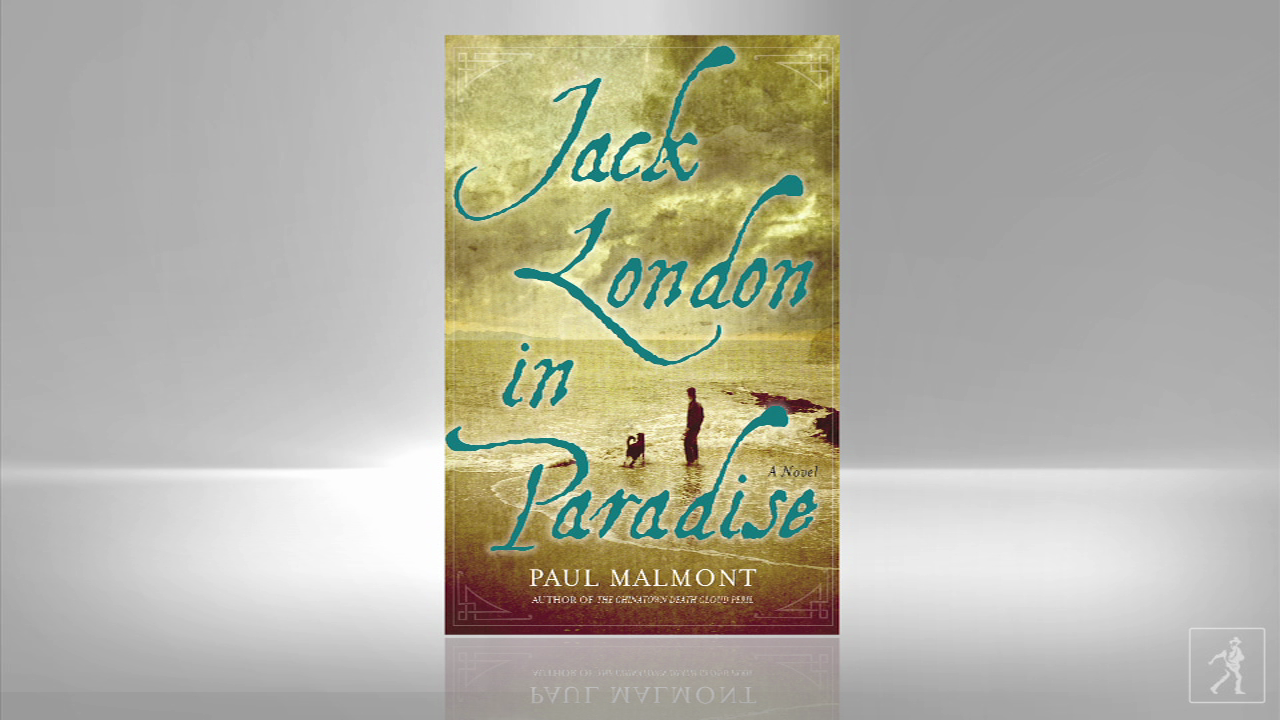 The Chinatown Death Cloud Peril is a thrilling debut novel that casts the rivalry between two of pulp fiction's most revered writers into its own saga, which bursts from the pages with blood, cruelty, fear, mystery, vengeance, courageous heroes, evil villains, dames in distress, secret identities, disguises, global schemes, hideous deaths, beautiful psychics, superweapons, cliff-hanging escapes, and other outrageous pulp lies that are all completely true.

Return to 1937, when America is turning to the pulps for relief from the Depression, and meet Walter Gibson, the mind behind The Shadow, and his rival for the top-selling spot on the nation's newsstands, Lester Dent, creator of Doc Savage. The murder of Gibson's friend H. P. Lovecraft -- victim of a mysterious death that literally makes the skin crawl -- is about to bring these two writers face to face with a peril sprung from the pulps.

The Chinatown Death Cloud Peril is at once a valentine to an old-fashioned genre as well as a modern, meta-literary examination of the classic hero pulp. From the palaces and battlefields of warlord-plagued China to the seedy waterfronts of Providence, Rhode Island; from frozen seas and cursed islands to the dizzying and labyrinthine alleys and tunnels of lower Manhattan, Dent and Gibson, joined by the young pulp writer L. Ron Hubbard and a host of colorful characters, finally step out from behind the shadows of their creations to take part in a heroic journey far greater than any story they have imagined as they race to stop a madman destined to create a new empire born of, and based in, pure, gaseous evil.

The Chinatown Death Cloud Peril is a swashbuckling romantic tale of writers and writing, magic and love, marriage and fatherhood, and ambition and loss that weaves the true lives of its real-life characters into a fictional epic. 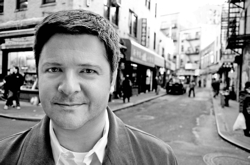 Paul Malmont works in advertising. He lives in New Jersey with his wife and two children. Please visit the author at www.paulmalmont.com. You can follow his blog postings at amazon.com or on Facebook.

"The very definition of a gripping yarn, with infamous villains, nefarious plots, and hairbreadth escapes. That the square-jawed heroes are also writers -- pulpateers -- makes the game a whole new kind of thrill ride. Pulp fiction at its best." -- Glen David Gold, author of Carter Beats the Devil

"As someone who cut his literary teeth on Lester Dent's Doc Savage books, who's an ardent fan of Walter Gibson and pulp writing in all its incarnations (okay, and who frequents Greenwich Village's White Horse Tavern), I was halfway through this novel by the time the shipping envelope hit the floor and had finished it not long after. Rest assured, though, you don't need to fall into any of the above categories to thoroughly enjoy author Malmont's marvelous work. It's a thrilling adventure the likes of which we haven't seen in a long while." -- Jeffery Deaver, author of The Cold Moon and The Sleeping Doll