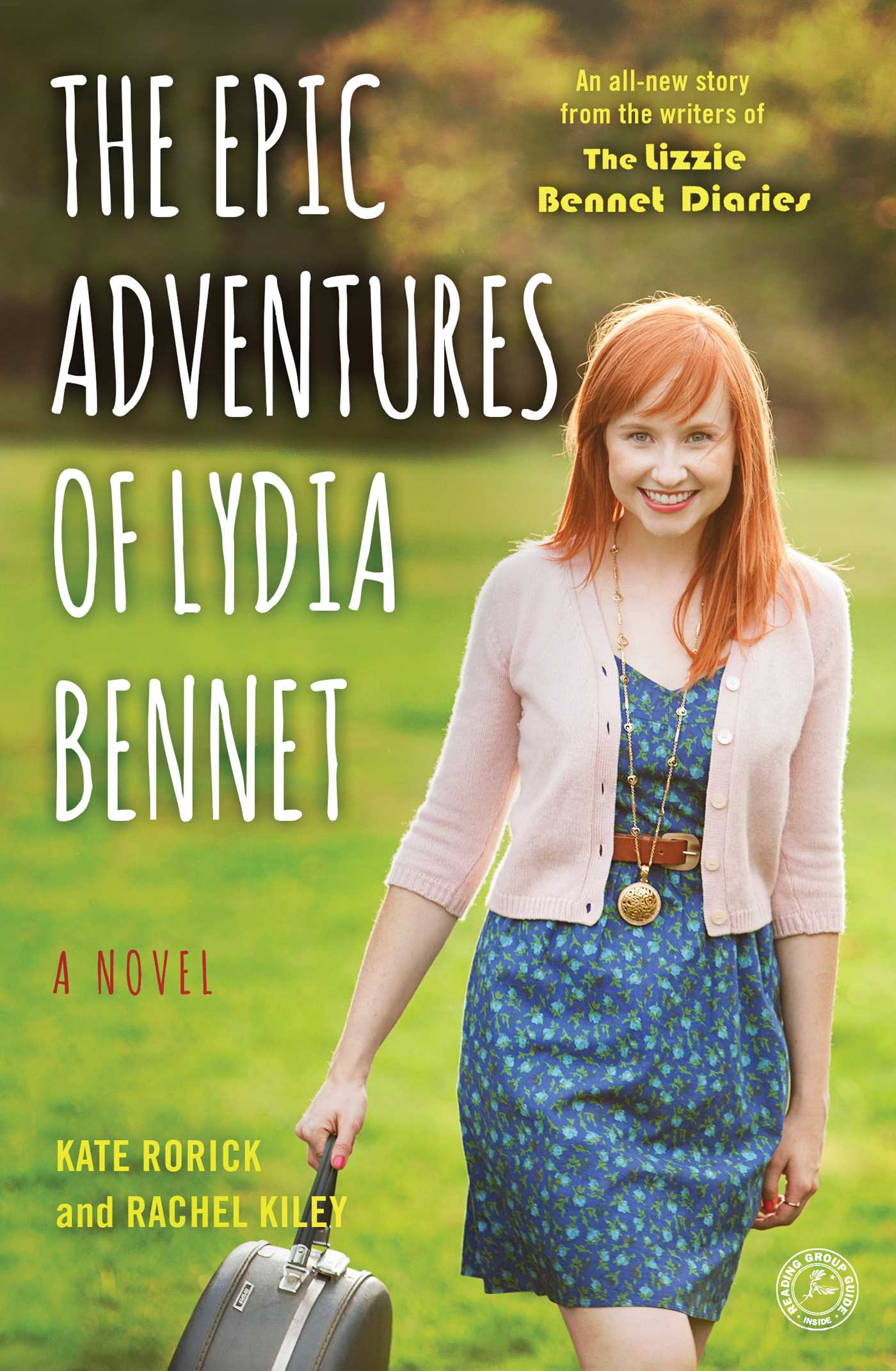 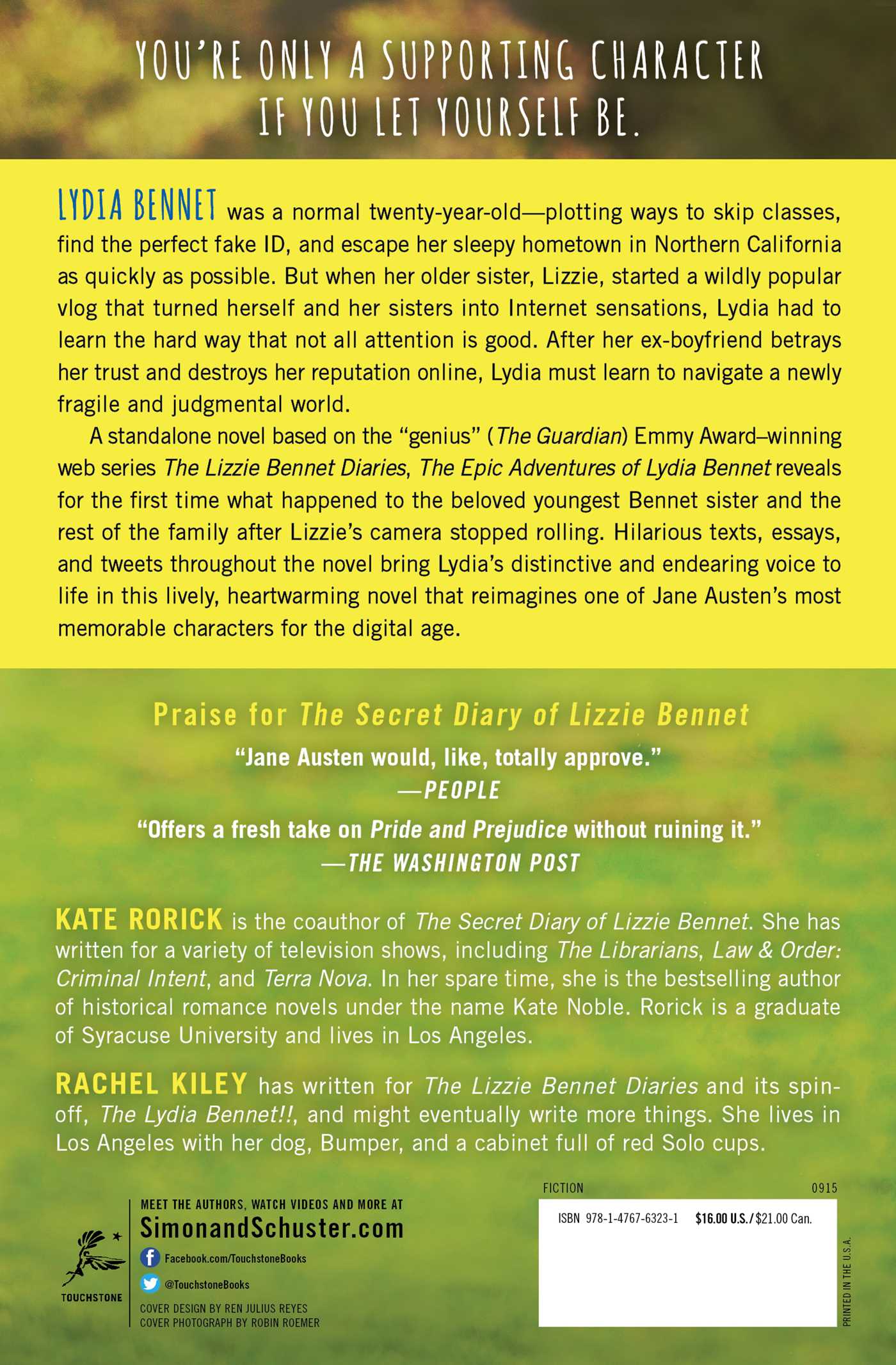 The Epic Adventures of Lydia Bennet

The Epic Adventures of Lydia Bennet