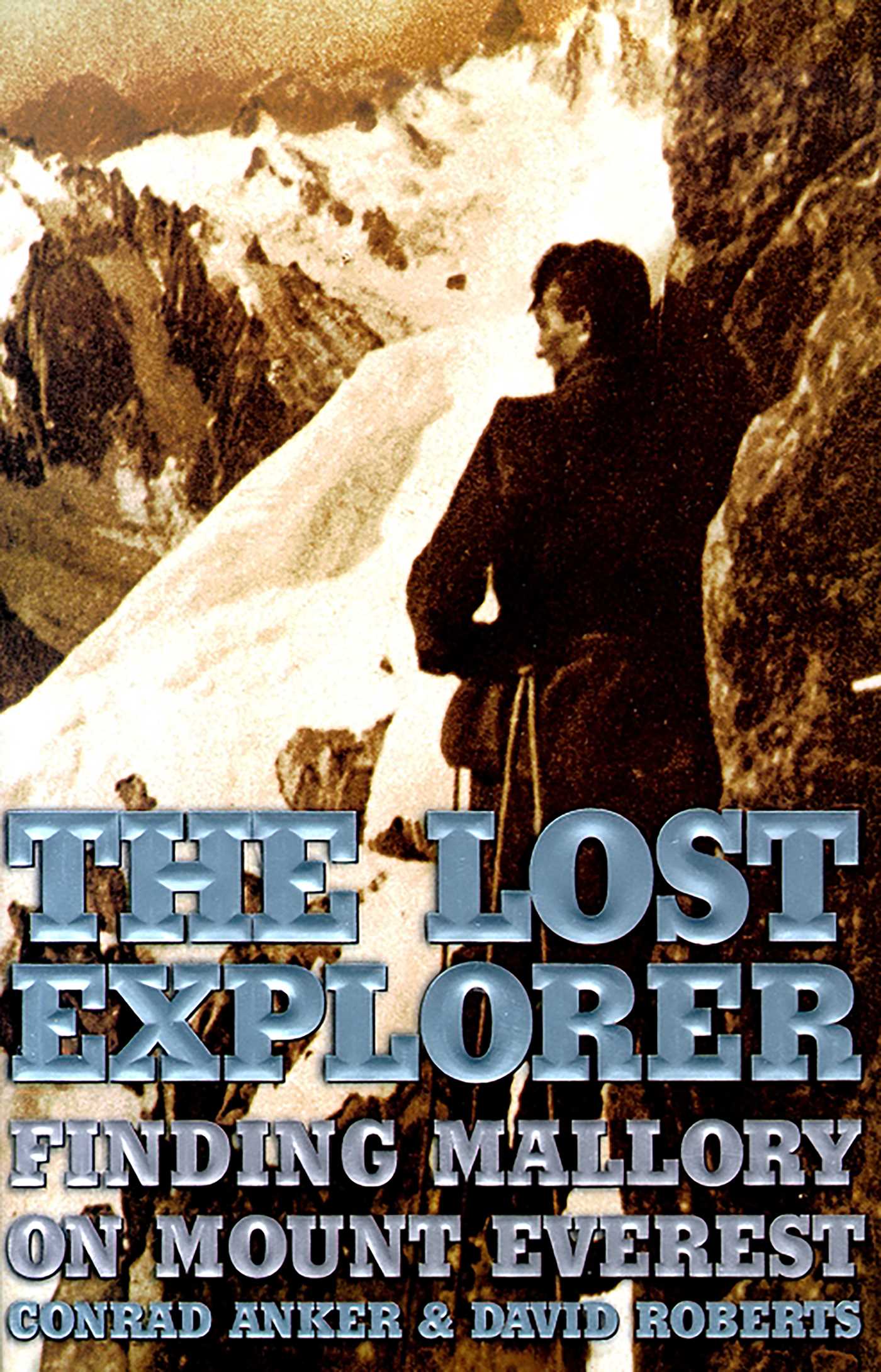 By Conrad Anker and David Roberts

By Conrad Anker and David Roberts