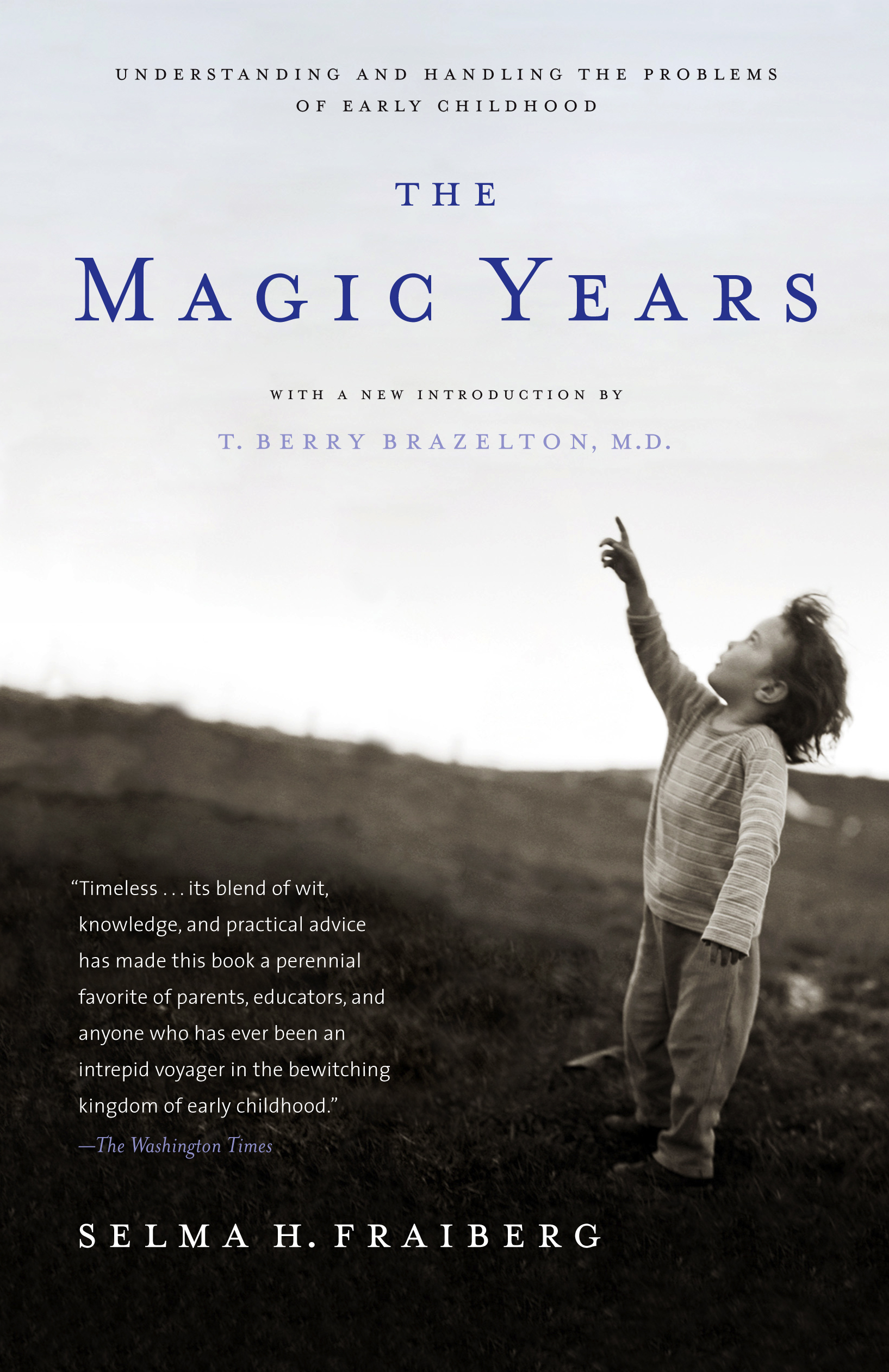 Understanding and Handling the Problems of Early Childhood

Understanding and Handling the Problems of Early Childhood