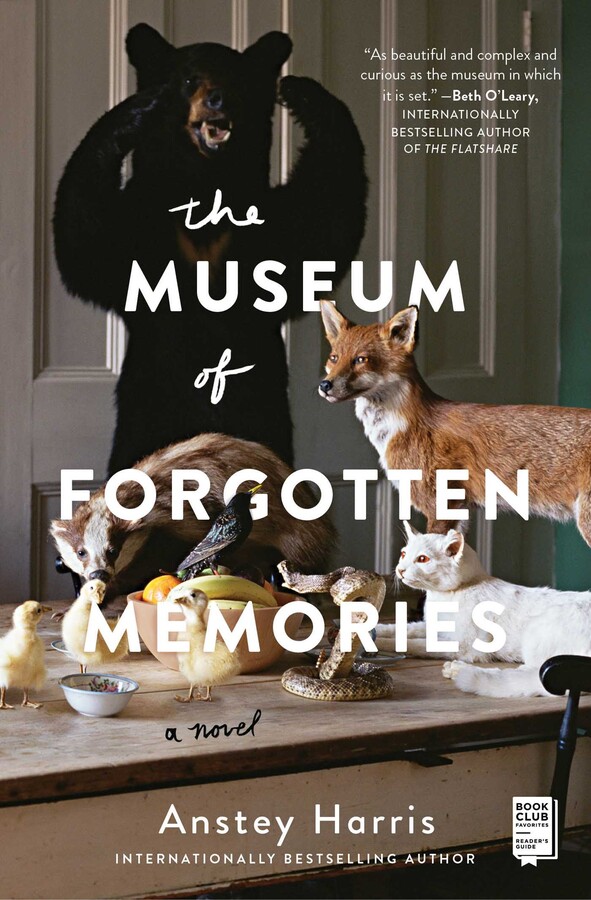 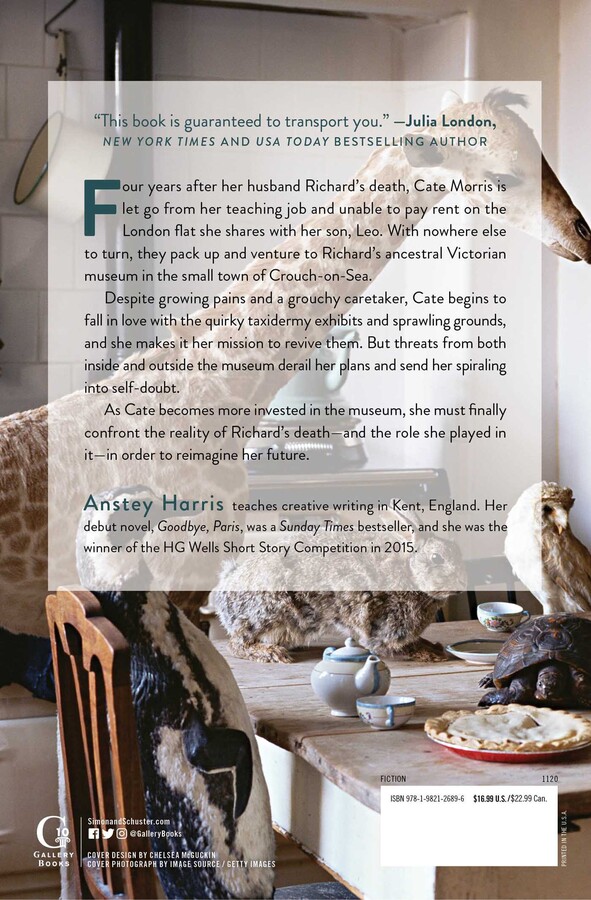 The Museum of Forgotten Memories

The Museum of Forgotten Memories