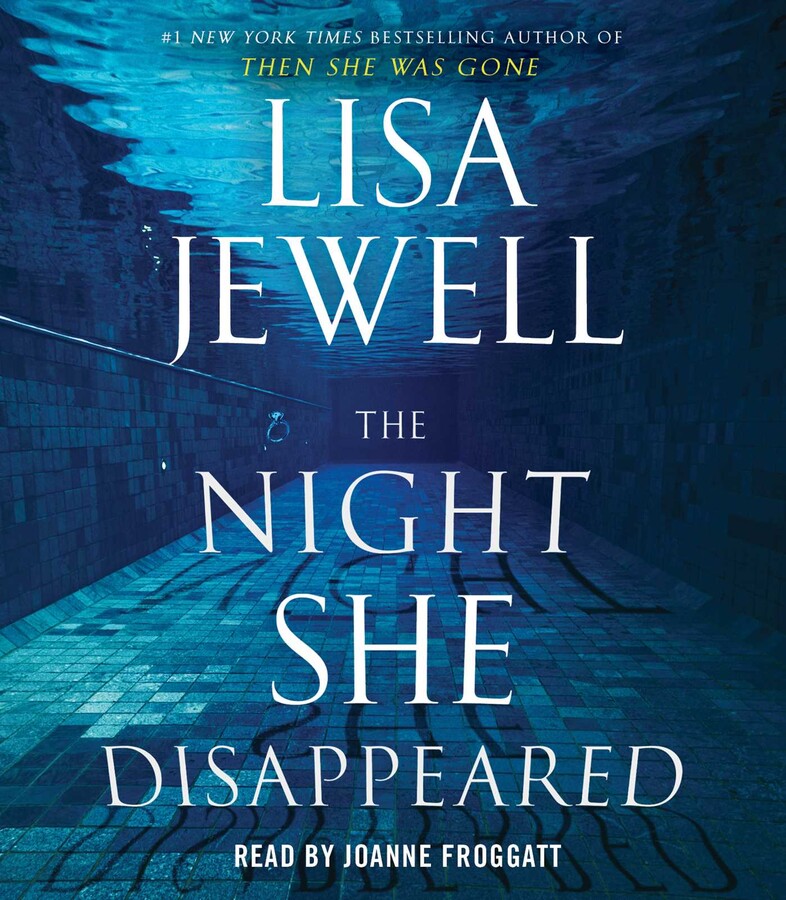 The Night She Disappeared
By Lisa Jewell
Read by Joanne Froggatt

The Night She Disappeared

The Night She Disappeared