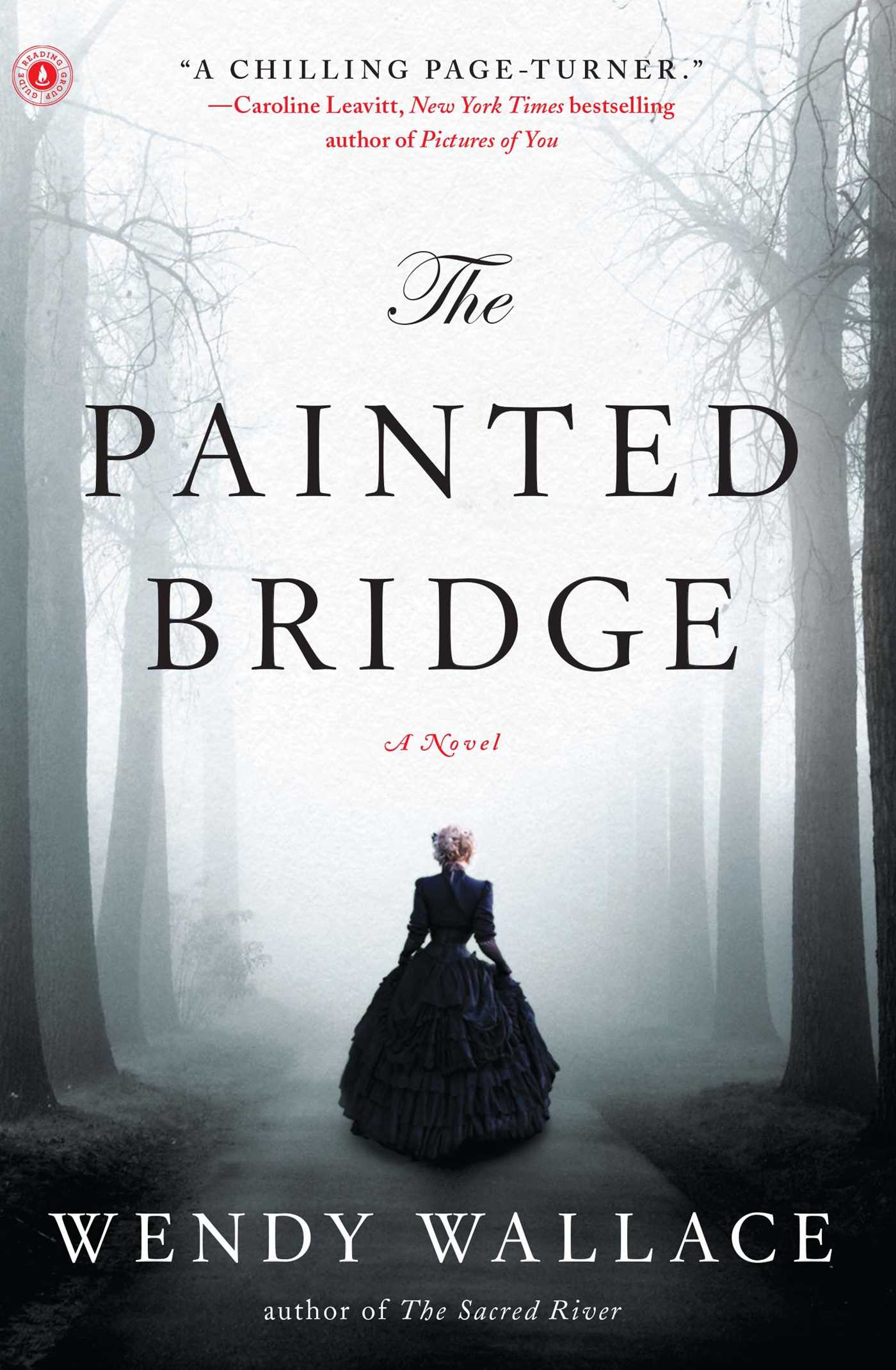 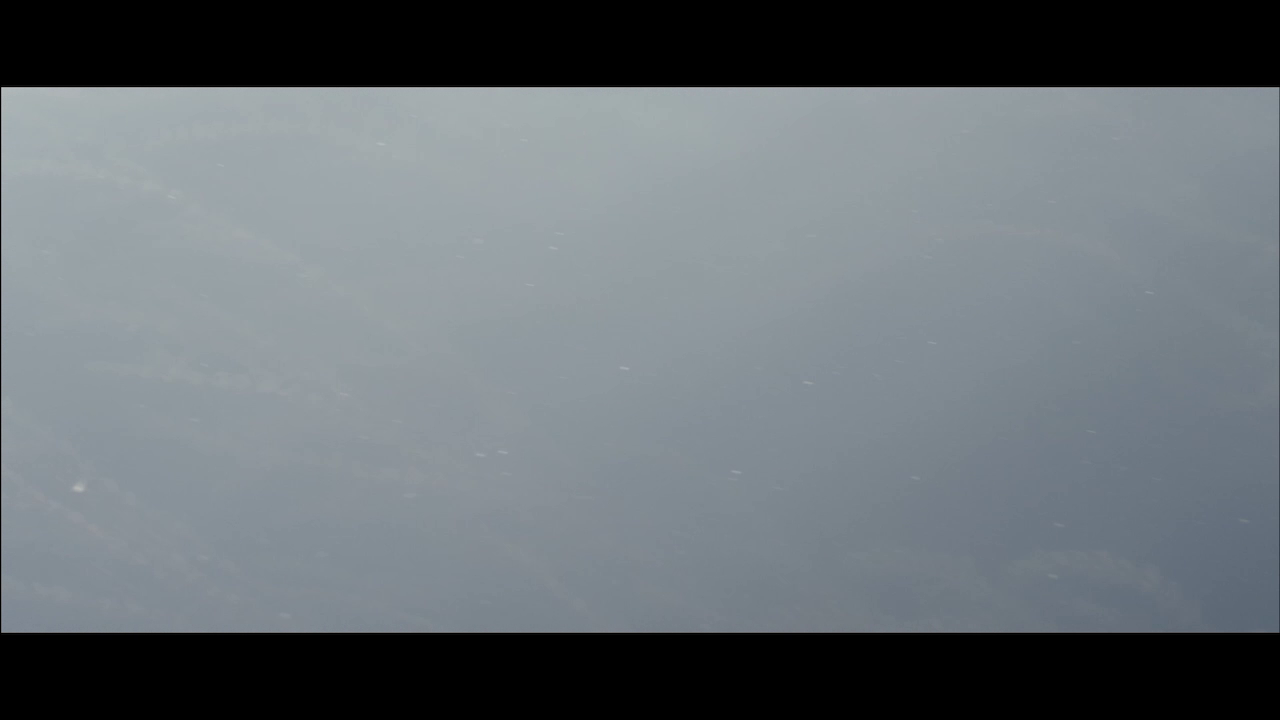 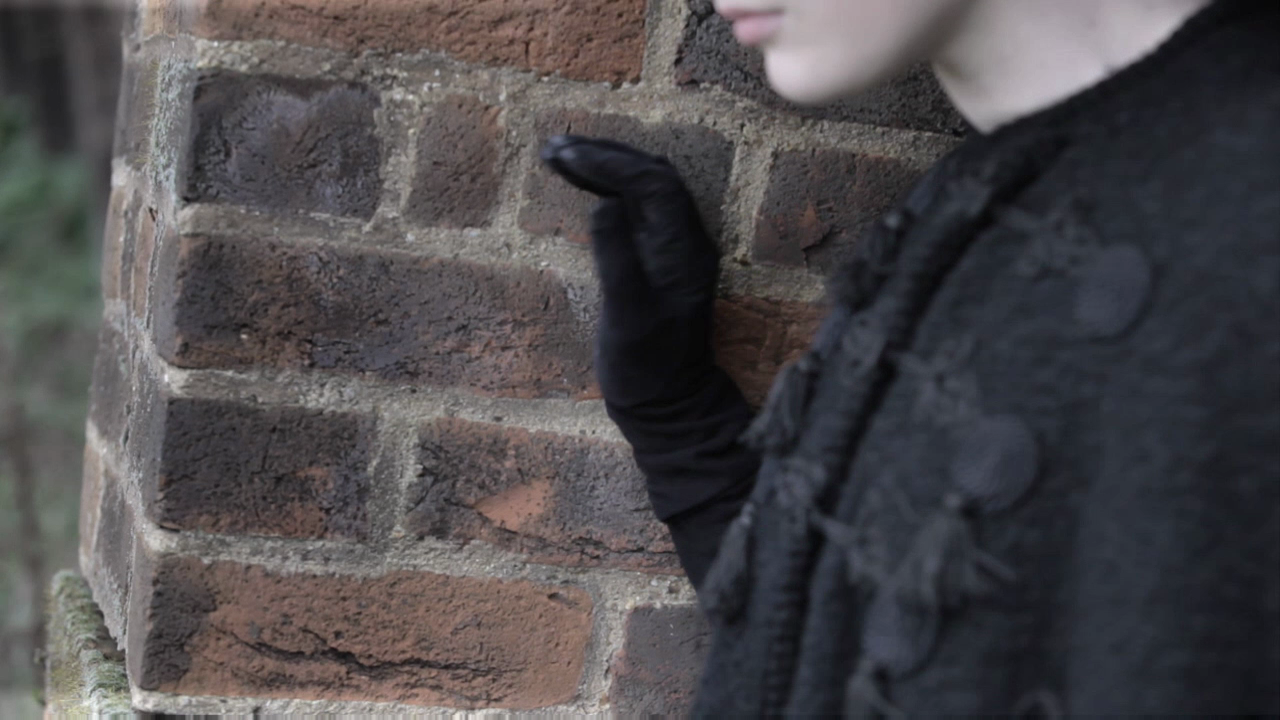 The Painted Bridge, the story of a Victorian mental asylum

Spellbinding and intricate, The Painted Bridge is a tale of secrets, lost lives, and a woman seizing her own destiny: “A chilling page-turner about the muddy line between sanity and madness” (Caroline Leavitt, author of Pictures of You).

Outside London behind a stone wall stands Lake House, a private asylum for genteel women of a delicate nature. In the winter of 1859, recently married Anna Palmer becomes its newest arrival, tricked by her husband into leaving home, incarcerated against her will, and declared hysterical and unhinged. With no doubts as to her sanity, Anna is convinced that she will be released as soon as she can tell her story. But Anna learns that liberty will not come easily. The longer she remains at Lake House, the more she realizes that—like the ethereal bridge over the asylum’s lake—nothing is as it appears. She begins to experience strange visions and memories that may lead her to the truth about her past, herself, and to freedom…or lead her so far into the recesses of her mind that she may never escape.

Set in Victorian England, as superstitions collide with a new psychological understanding, novelist Wendy Wallace “masterfully creates an atmosphere of utter claustrophobia and dread, intermingled with the ever-present horror of the reality of women’s minimal rights in the nineteenth century” (Publishers Weekly). The Painted Bridge is a tale of self-discovery, secrets, and a search for the truth in a world where the line between madness and sanity seems perilously thin.

By clicking 'Sign me up' I acknowledge that I have read and agree to the privacy policy and terms of use. Free ebook offer available to NEW CA subscribers only. Offer redeemable at Simon & Schuster's ebook fulfillment partner. Must redeem within 90 days. See full terms and conditions and this month's choices.
This reading group guide for The Painted Bridge includes an introduction, discussion questions, and ideas for enhancing your book club. The suggested questions are intended to help your reading group find new and interesting angles and topics for your discussion. We hope that these ideas will enrich your conversation and increase your enjoyment of the book.

Just outside London, behind a tall stone wall, lies Lake House—a private asylum for genteel women. In the winter of 1859, recently married Anna Palmer becomes its newest patient, tricked into leaving her home and incarcerated against her will. With no doubts about her sanity, she is convinced that she will be released as soon as she can tell her side of the story. However, Anna quickly learns that her freedom will not come so easily. The proprietor of Lake House needs patients in order to keep his madhouse in business, and her new husband has much to gain from her absence. But the shabby gloom and odd occupants of the asylum yield some hope: the young visiting physician, a photographer who believes his pictures can reveal the set of a patient’s mind; a longtime patient who seems, to Anna’s surprise, to be as sane as she is; and the proprietor’s bookish daughter who also yearns to leave.

Yet the longer Anna remains at Lake House, the more she realizes that nothing is as it appears. Not the asylum, the patients, her marriage, her family—not even herself. Locked alone in her room, she begins to experience strange visions and memories that may lead her to the truth about her past and to freedom—or take her so far into the recesses of her mind that she may never escape.

1. What is the line between sanity and madness? How do you prove that you’re sane if others say that you are insane? What would you say if you were in Anna Palmer’s position to try to convince your captors that you are compos mentis?

2. “What mattered was that they pulled together, each played their part. That was what marriage was, as far as she could make out.” (MS-pg. 6) This description of Anna’s expectations of marriage is cynical, but a better description of her life with Vincent than she could ever imagine. What really makes a marriage work? Were there warning signs that their marriage would be doomed? Are there any examples of happy or stable marital relationships in The Painted Bridge?

3. How does Lucas St. Clair’s theory about photography as a diagnostic tool serve as a metaphor for the treatment of the mentally ill in the Victorian era? Do you think there’s any truth to St. Clair’s original hypothesis? Can photography possibly be a window to the soul?

4.  The lack of understanding about mental health in the Victorian era allowed for the subjugation of Anna and her fellow asylum inmates. But what about the women outside of the asylum, like Emmeline and Catherine Abse, Louisa and Maud? In what ways were they oppressed or imprisoned? How did they fight back?

5. “I find it easier to escape Lake House by accepting one’s situation rather than struggling against it,” says Talitha Batt on MS-page 51. Does Talitha’s strategy of acceptance provide comfort for Anna? Does it ultimately work?

6. Even the name Querios Abse sounds sinister, and he proves more out of touch and sadistic as the narrative progresses. Does his character have any redeeming qualities? What did you make of his obsession with his peacocks? Do you think happiness is possible for any member of the Abse family?

7. Is there any chance that Anna is actually insane? Did you ever suspect, in your reading, that her visions of the sea and the lost boy were a manifestation of mental illness? Is Anna a reliable narrator?

8. What does the Fasting Girl represent to Catherine? What does she symbolize as far as the treatment of women in the Victorian era?

9. Did you expect that Anna and Catherine’s escape would be successful? If she hadn’t returned to Lake House, could Anna have made it on her own as an escapee?

10. Anna’s friendship with Talitha Batt and the other women confined to Lake House is a saving grace in an otherwise unbearable situation. Do you have any friendships that have saved you? Were there any other ways that the women could have banded together to fight against the injustice of the Lake House?

11. Makepeace, we learn, is a former patient who became matron of Lake House. Was there ever any hope for her? What coping mechanisms has she used to survive? How would you describe her character?

12. After a variety of inhumane treatments, Anna has a realization that she shares with the magistrates: they may have broken her down, but “nothing short of murder can kill me” (p. 258). Do you agree that what doesn’t kill you makes you stronger? Or that there is an essential piece of you that cannot die until you do?

13. How is the titular painted bridge a metaphor for the events that take place in the novel?

14. How do you think Anna and Lovely will do on their own? Do you think there is a possibility for a romantic future for Anna and Lucas St. Clair?

15. While this is a historical novel do you think the themes and issues Wendy Wallace addresses are relevant today? Discuss.

1. Lucas St. Clair believed, at first, that he could diagnose mental disorders simply by looking at photos of a person’s face. He eventually rejects his own theory, however there’s still much to be gained from studying a photographic portrait. Take photos of everyone in your book group. Experiment with focus, perspective, color, and lighting to explore how each image can take on a variety of interpretations, depending on your frame of reference.

2. Anna is neither a needlewoman nor a watercolorist, so finding activities to pass the time at Lake House proves difficult. But she loves to dance, so much so that she dances in the day room to a polka she hears in her head, and her spirits are briefly lifted. Ask each member of your book group to bring her or his favorite song to your next meeting, let go of your inhibitions, and dance your feelings!

3. Wendy Wallace, the author of The Painted Bridge, conducted extensive research on the Victorian era in order to accurately depict the time period. Assign a topic to each member of your book club for further exploration and research: How did women dress in the mid-Victorian age? What did they eat? What were their occupations? Their hobbies? Share your findings with your group and discuss how your research affected your reading of The Painted Bridge. 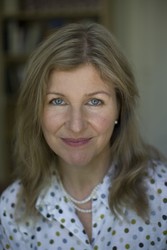 Wendy Wallace, author of The Painted Bridge, is an award-winning freelance journalist and writer. Before she turned to fiction, she was a senior features writer for the London Times Educational Supplement for ten years and the author of a nonfiction book on life in an inner city primary school, Oranges and Lemons. Her second novel is The Sacred River. She lives in London.

"A haunting look at women's asylums in 1850s England...Wallace masterfully creates an atmosphere of utter claustrophobia and dread." -Publishers Weekly

"An impressive debut with a captivating heroine and an absorbing storyline. A compulsive page-turner." -Catharine Arnold, author of Bedlam

"I was gripped by this fantastic book. Chilling, heart-warming, very well written and researched, this is an unusual novel about Victorian England." -Rosie Boycott, author of A Nice Girl Like Me and Our Farm

"The Painted Bridge is something special: an intriguing and disturbing tale of the reality of women's lives behind the veil of Victorian respectability, which will have resonance today. Beautifully written and evoked." -Rachel Hore, bestselling author of A Gathering Storm

“Soft, intricate and languid with a twist in the tale. This is a mesmerizing first novel.” —Viv Groskop, Red magazine (U.K.)

"What if you were sent to a mental institution against your will? That’s the premise of Wallace’s gripping new novel, set against the backdrop of Victorian England. As heroine Anna Palmer fights to be released, she begins to question everything she ever thought she knew. A chilling page-turner about the muddy line between sanity and madness."

– Caroline Leavitt, author of Pictures of You

"Ripe with viscerally appealing drama but also with important implications. ...subtle and well-considered."

"A fantastic read... The minor characters were brilliantly drawn and their own individual stories made this book all the more compelling."