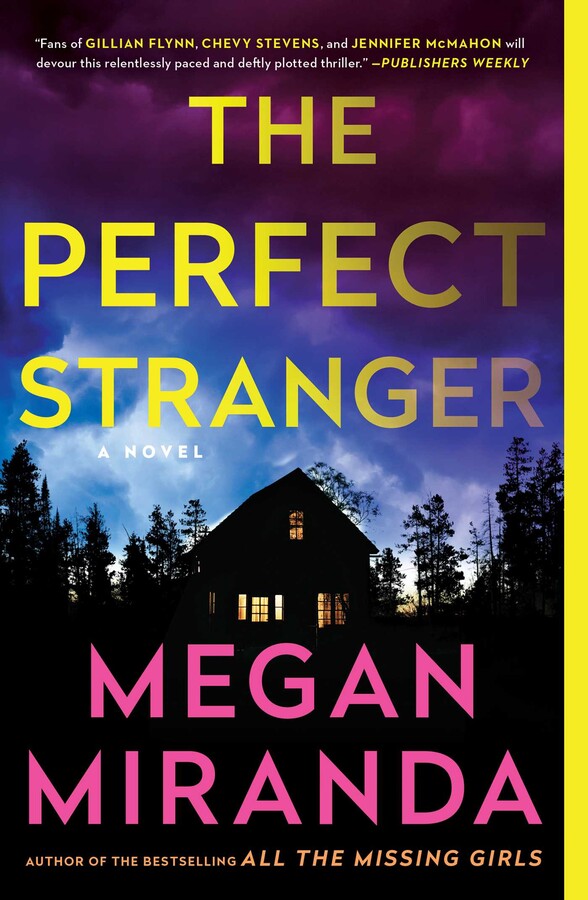 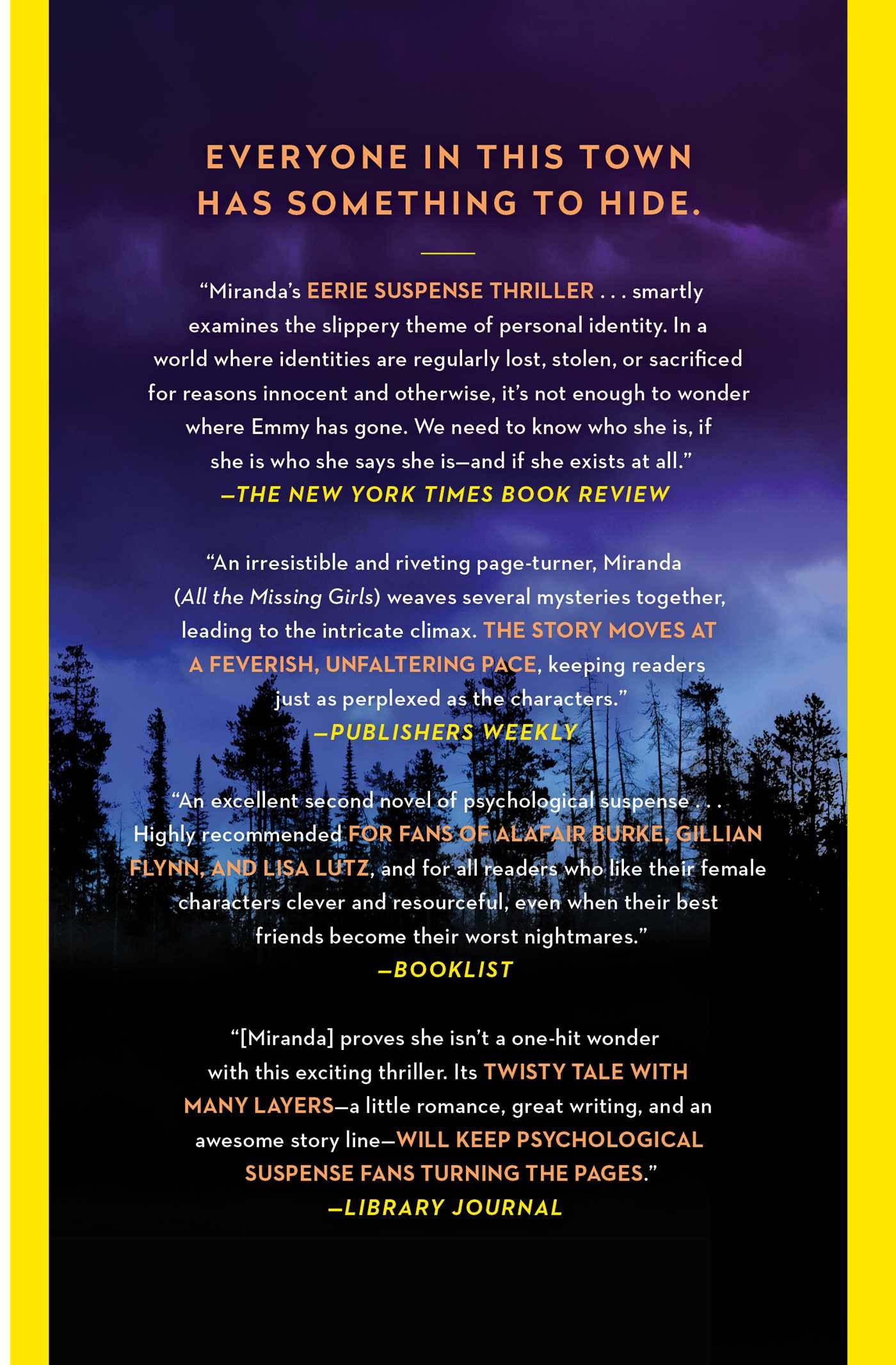 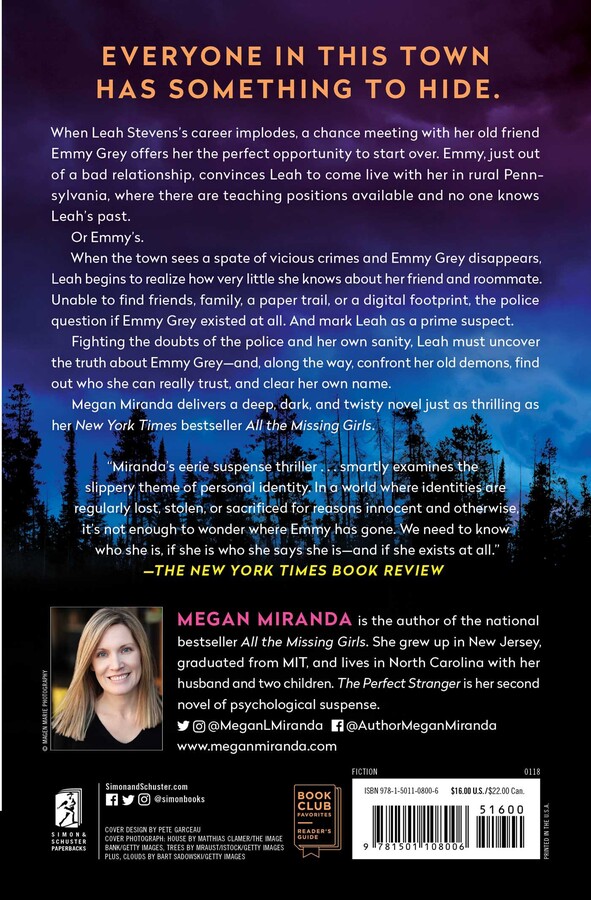 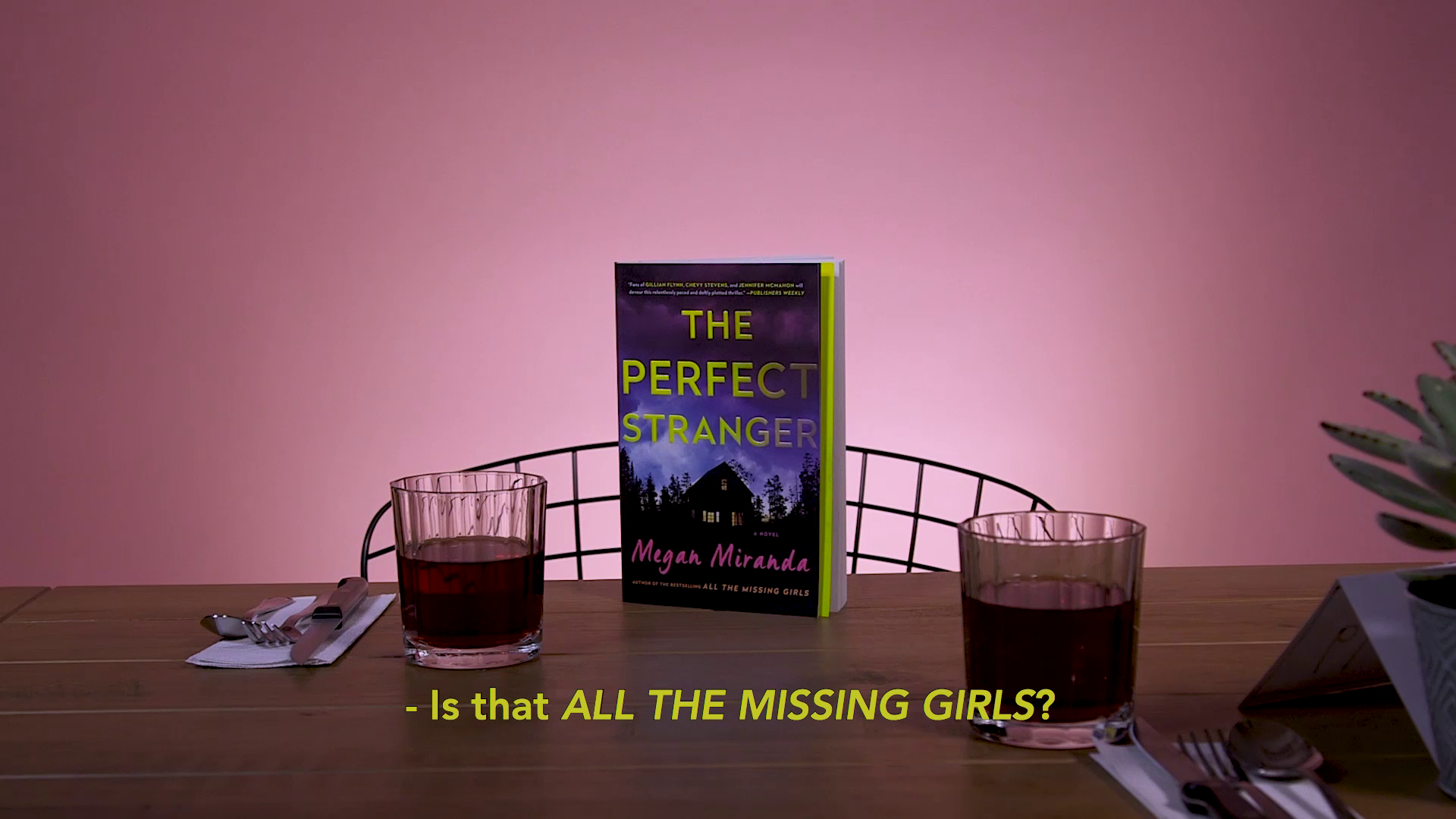 Speed Dating with THE PERFECT STRANGER

THE PERFECT STRANGER by Megan Miranda
0:00 /

The Perfect Stranger
By Megan Miranda
Read by Rebekkah Ross