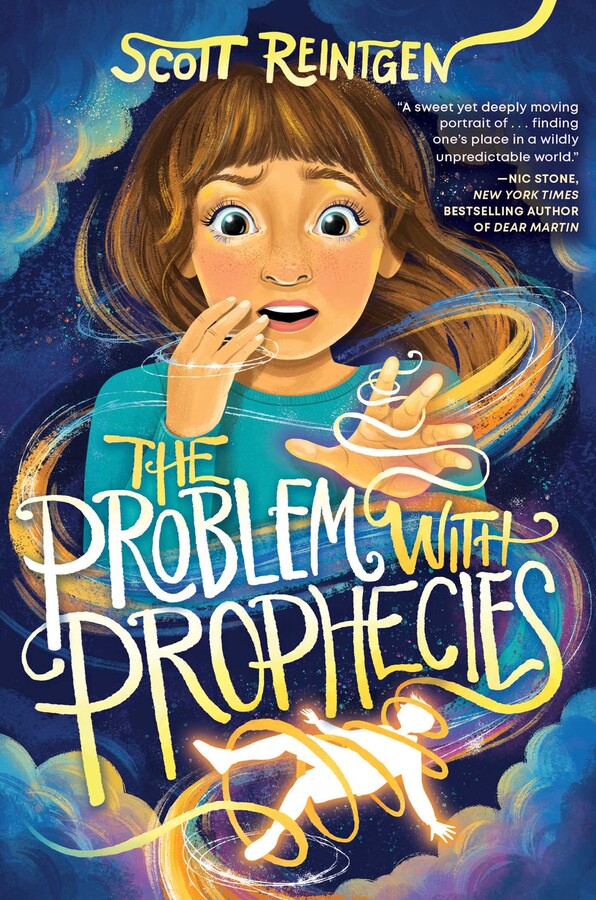 The Problem with Prophecies

Book #1 of The Celia Cleary Series
By Scott Reintgen

The Problem with Prophecies

Book #1 of The Celia Cleary Series
By Scott Reintgen