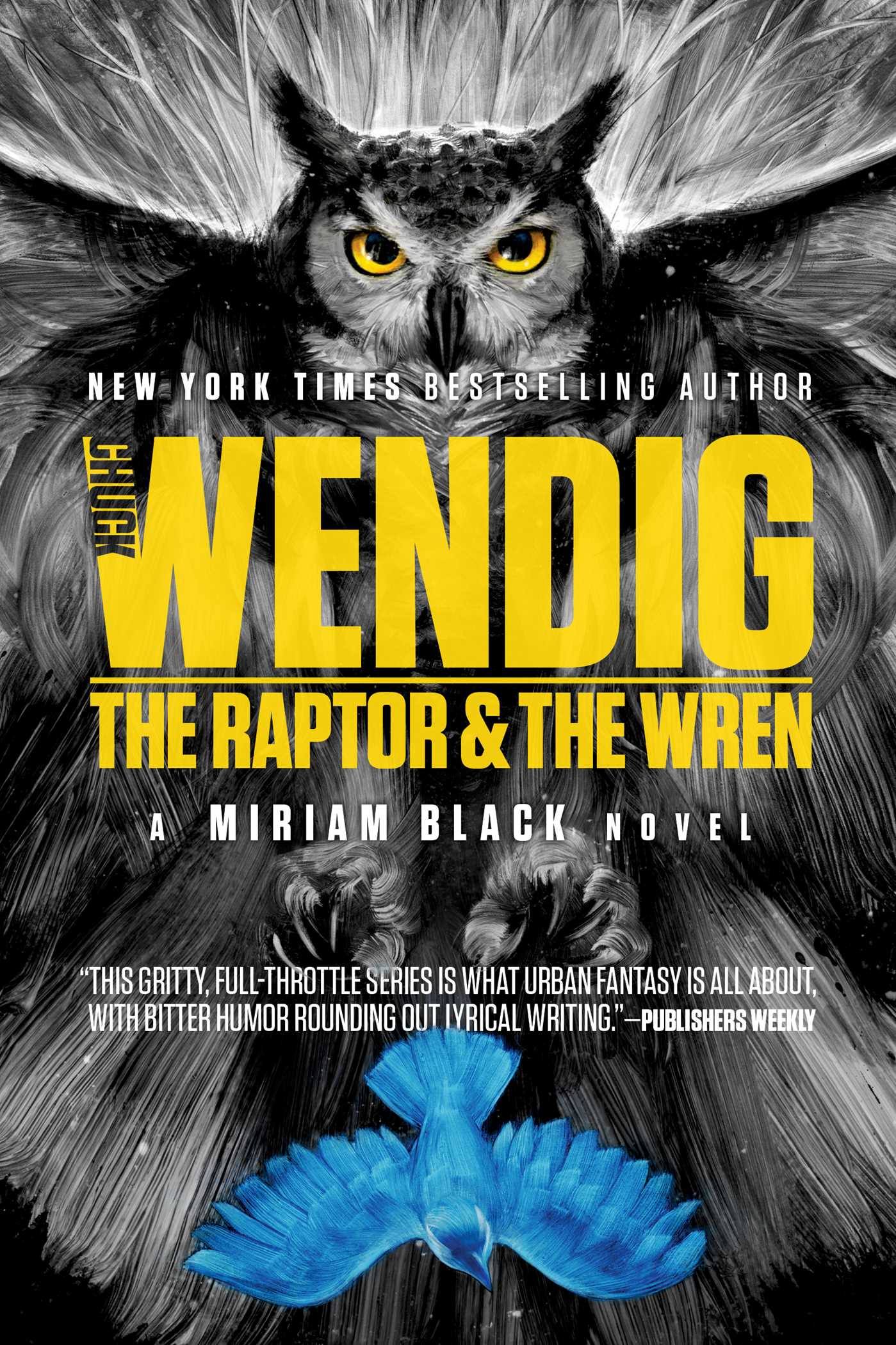 The Raptor & the Wren

The Raptor & the Wren