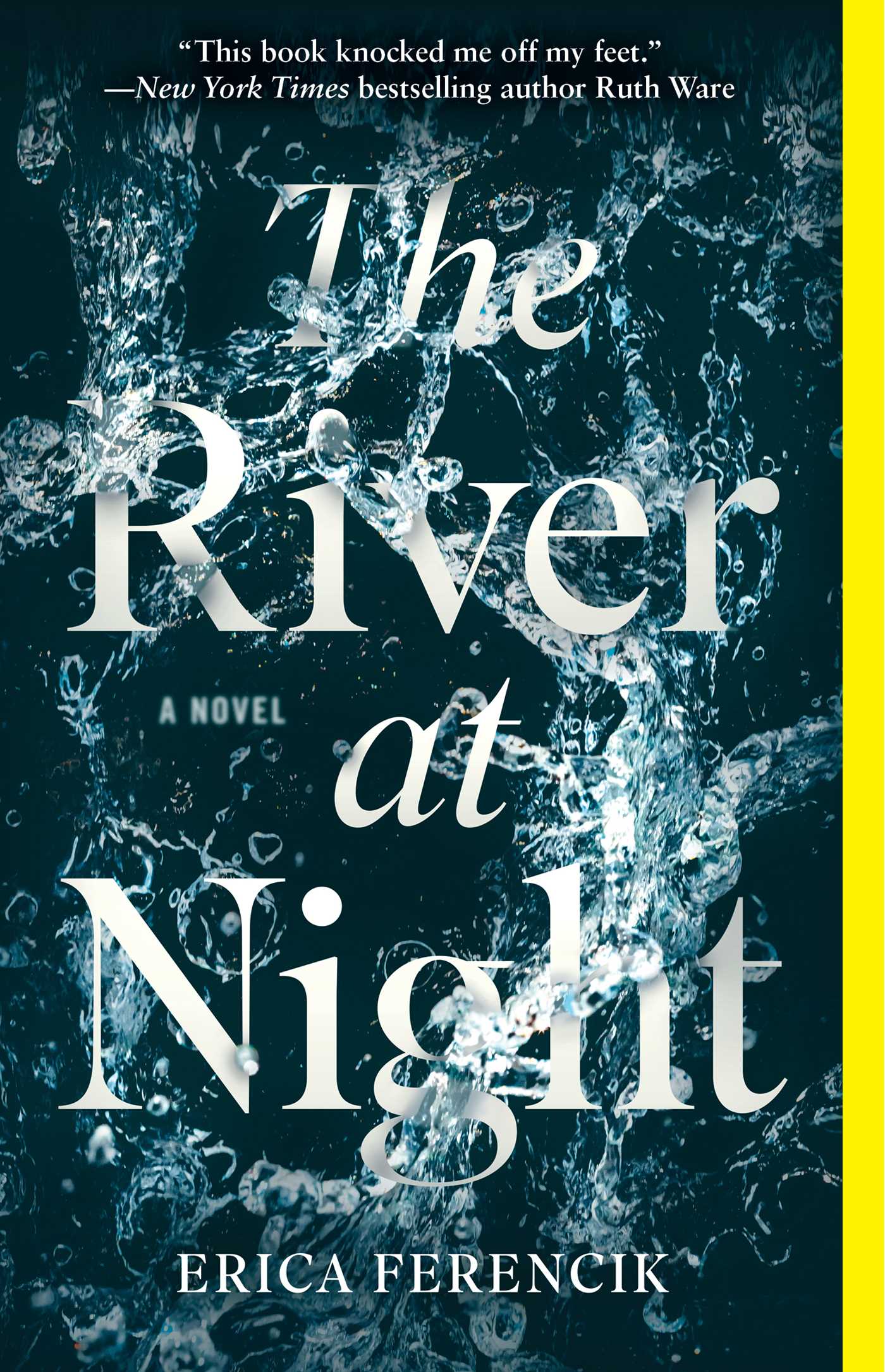 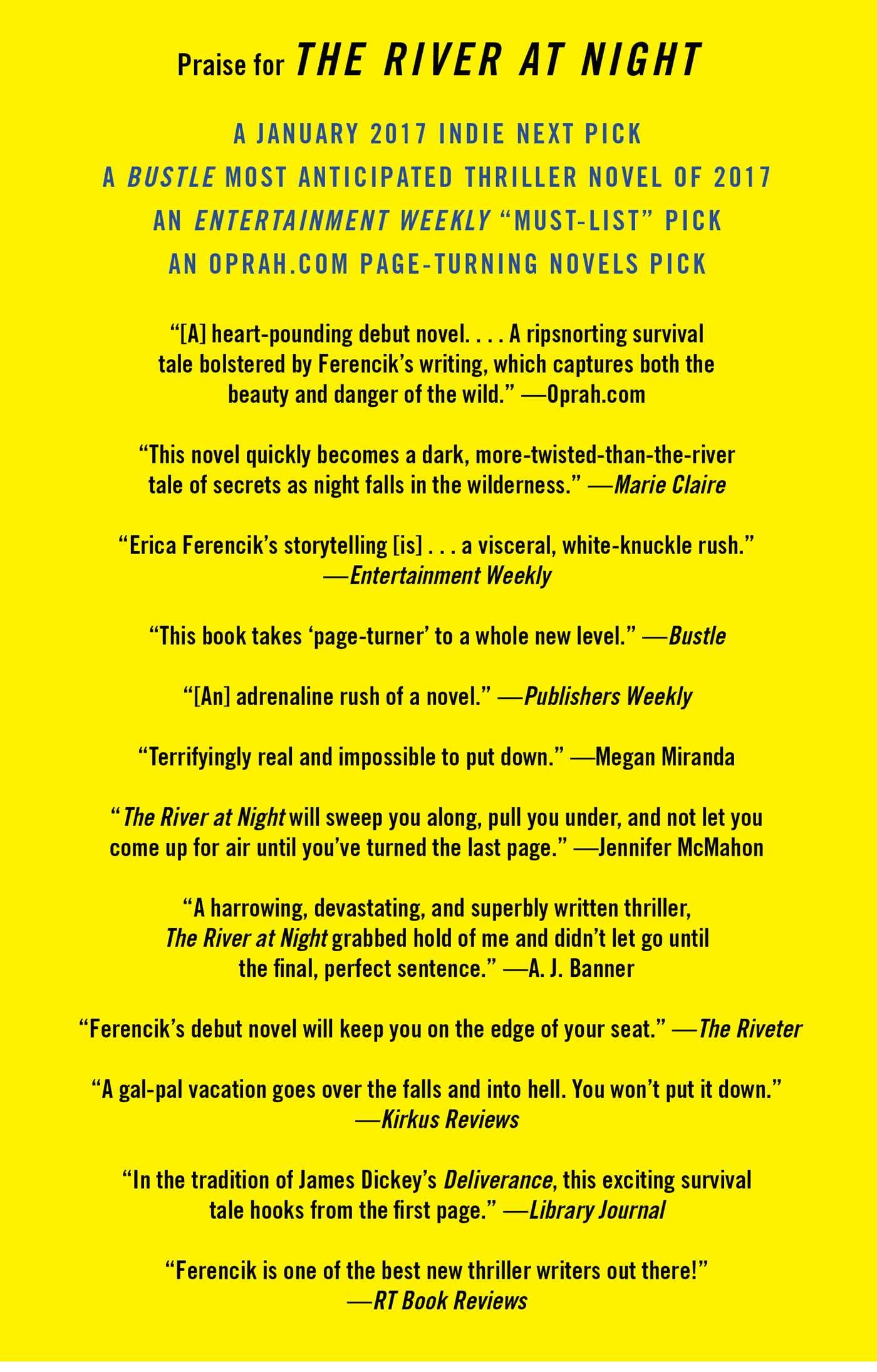 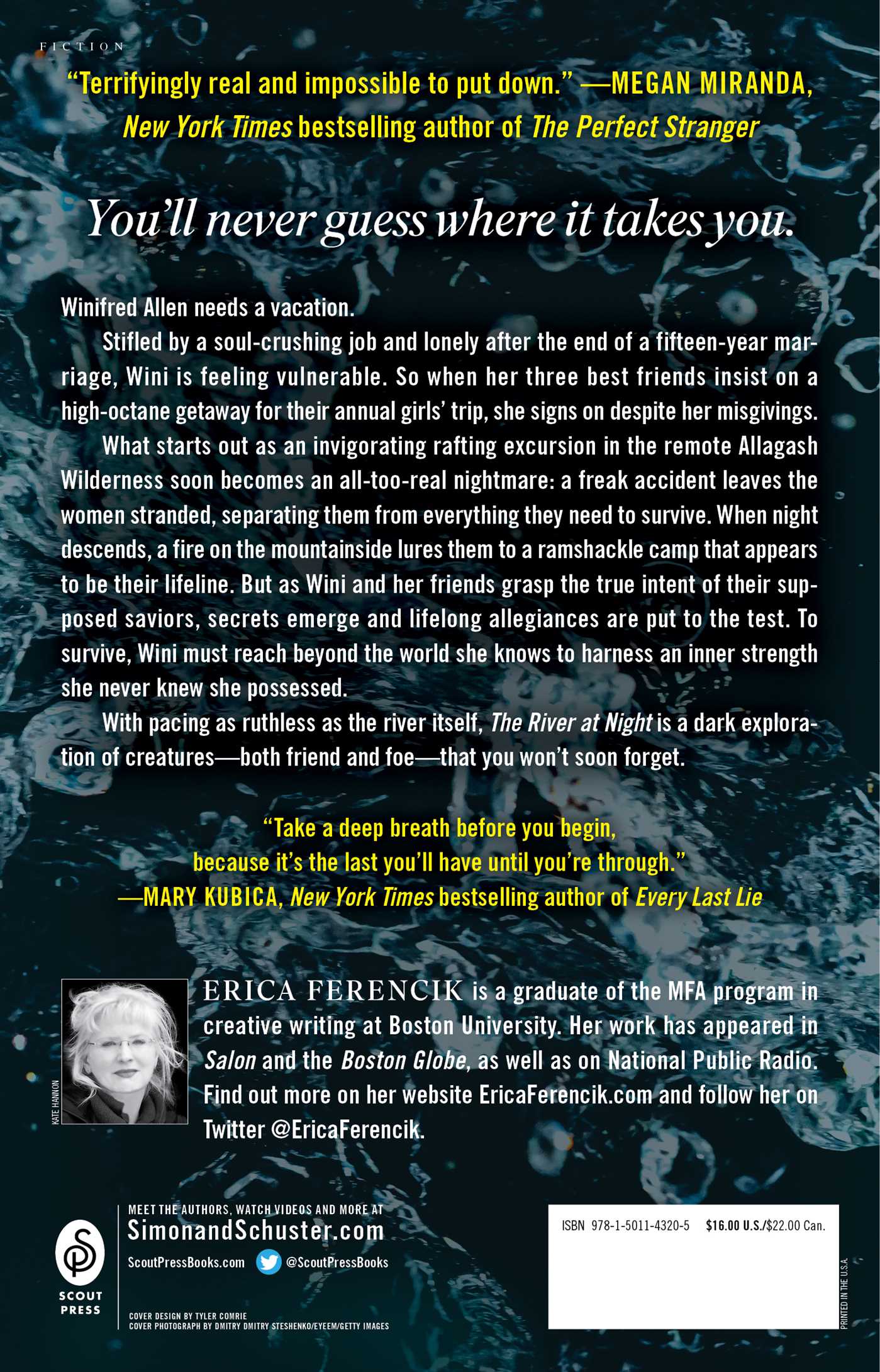 THE RIVER AT NIGHT by Erica Ferencik: Behind the Book

THE RIVER AT NIGHT - You'll Never Guess Where It Takes You

The River at Night

The River at Night