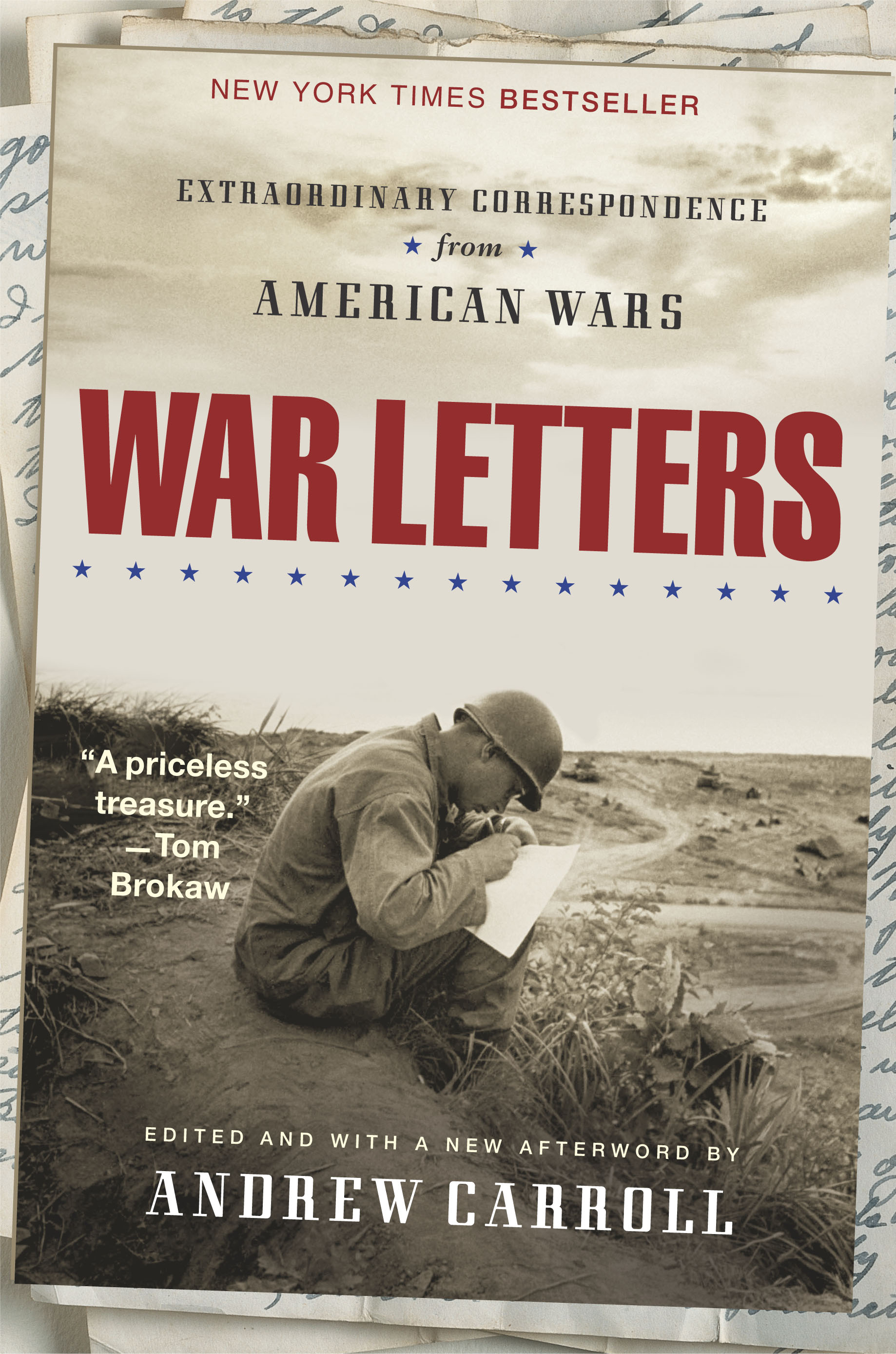 In 1998, Andrew Carroll founded the Legacy Project, with the goal of remembering Americans who have served their nation and preserving their letters for posterity. Since then, over 50,000 letters have poured in from around the country. Nearly two hundred of them comprise this amazing collection—including never-before-published letters that appear in the new afterword.

Here are letters from the Civil War, World War I, World War II, Korea, the Cold War, Vietnam, the Persian Gulf war, Somalia, and Bosnia—dramatic eyewitness accounts from the front lines, poignant expressions of love for family and country, insightful reflections on the nature of warfare. Amid the voices of common soldiers, marines, airmen, sailors, nurses, journalists, spies, and chaplains are letters by such legendary figures as Gen. William T. Sherman, Clara Barton, Theodore Roosevelt, Ernie Pyle, Gen. Douglas MacArthur, Julia Child, Gen. Norman Schwarzkopf, and Gen. Benjamin O. Davis Sr. Collected in War Letters, they are an astonishing historical record, a powerful tribute to those who fought, and a celebration of the enduring power of letters. 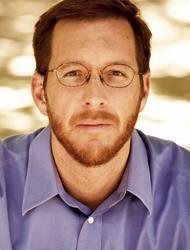 Andrew Carroll is the editor of three New York Times bestsellers, including Letters of a Nation and War Letters. Visit www.warletters.com.