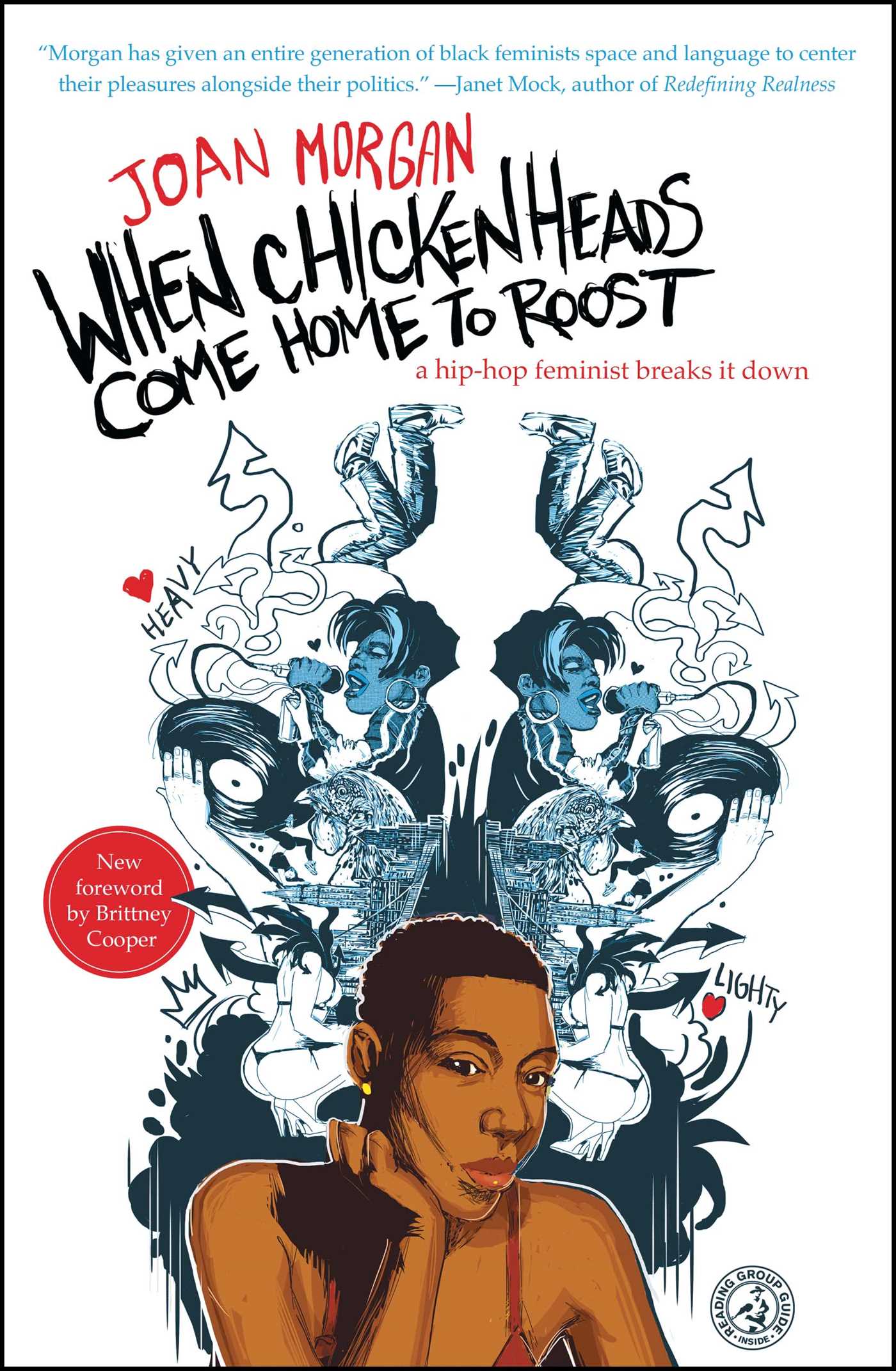 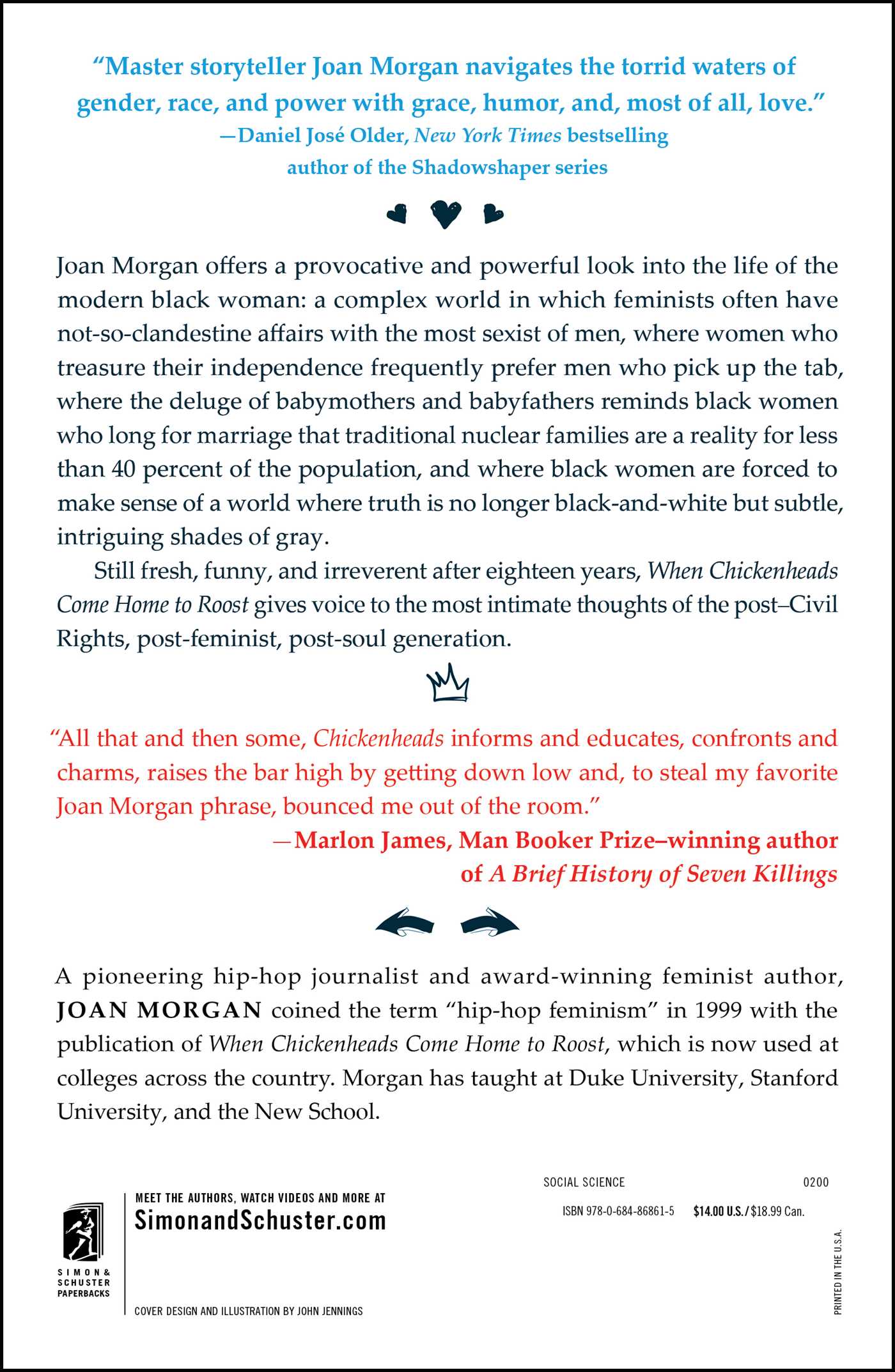 When Chickenheads Come Home to Roost

A Hip-Hop Feminist Breaks It Down

When Chickenheads Come Home to Roost

A Hip-Hop Feminist Breaks It Down