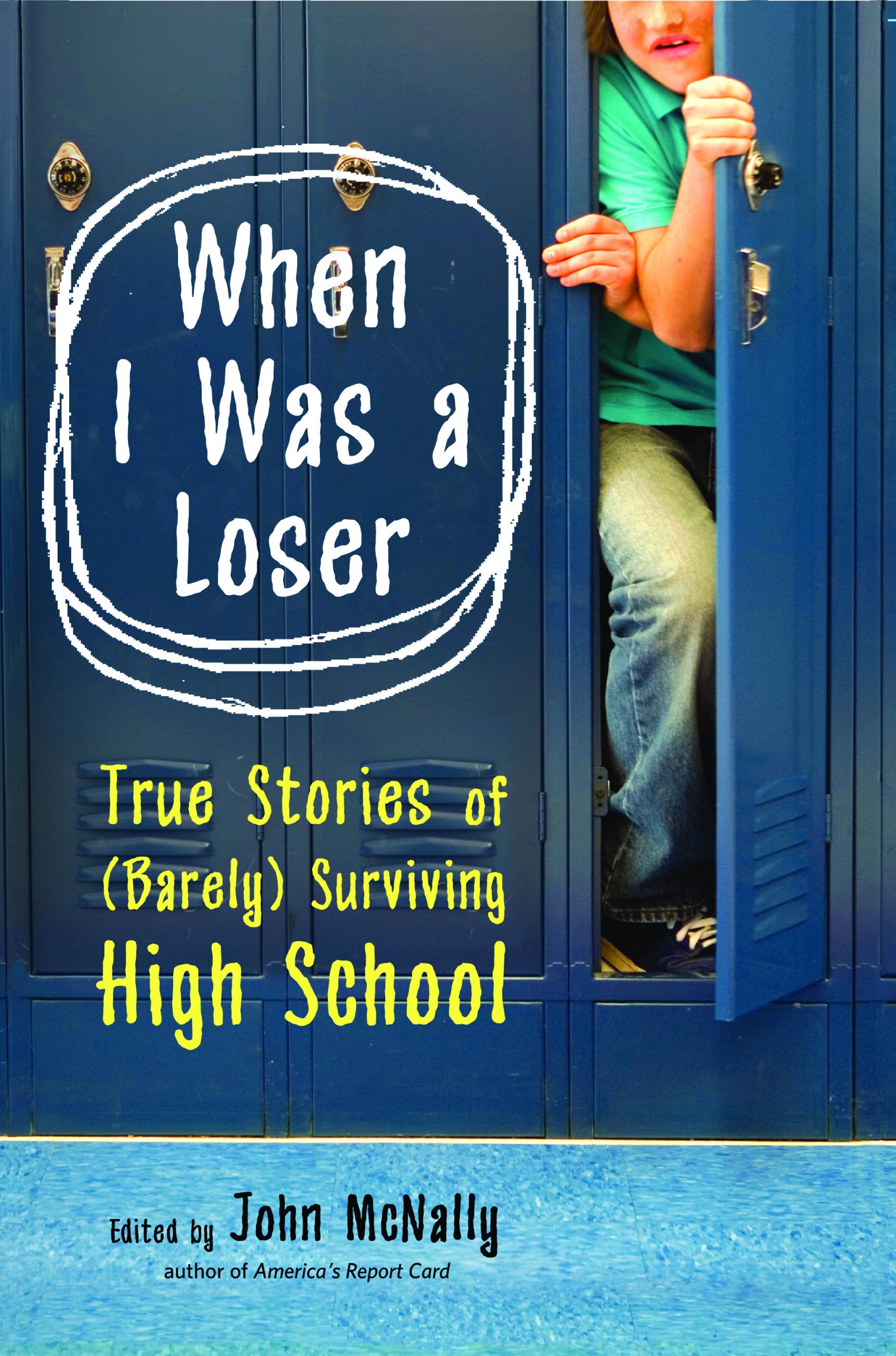 When I Was a Loser

For Anyone Who's Ever Been a Teenager

Who's teenage years weren't terrible? Remember the scary older kids? The sadistic gym teacher? The smelly kid who sat next to you in science class? Your first fumbling kiss? That time you threw up in the cafeteria? Your first attempt at putting on a condom? The period that arrived unexpectedly? That awful fight with your parents? The first time you got drunk? That note you wrote that you shouldn't have written? The day you forgot to zip your fly? That monster zit? When, you wondered, would it all end?

These essays perfectly capture what it was like to be in high school: to experience so many things for the first time, to assert independence while desperately trying to fit in, to feel misunderstood and unable to articulate the wild swings between heartbreak, anger, and euphoria. One writer recalls how his grandmother helped him with his home perm in preparation for the Senior Class picture; another recounts her discovery, sometime after hitting puberty, of the power she held over boys and men, while at the same time she felt herself at their mercy; a third remembers the casual cruelties visited on him by the cooler kids, and the cruelties he, in turn, inflicted on kids below him on the social ladder.

Utterly candid and compulsively readable, these essays conjure up and untangle those raw and formative years. The writers cringe and laugh at the teenagers they were, but at the same time, they honor their adolescence and the way it shaped their lives. Because, in truth, beneath the layers of adult respectability, we all still carry a little bit of our teenage selves around with us.

When I Was a Loser