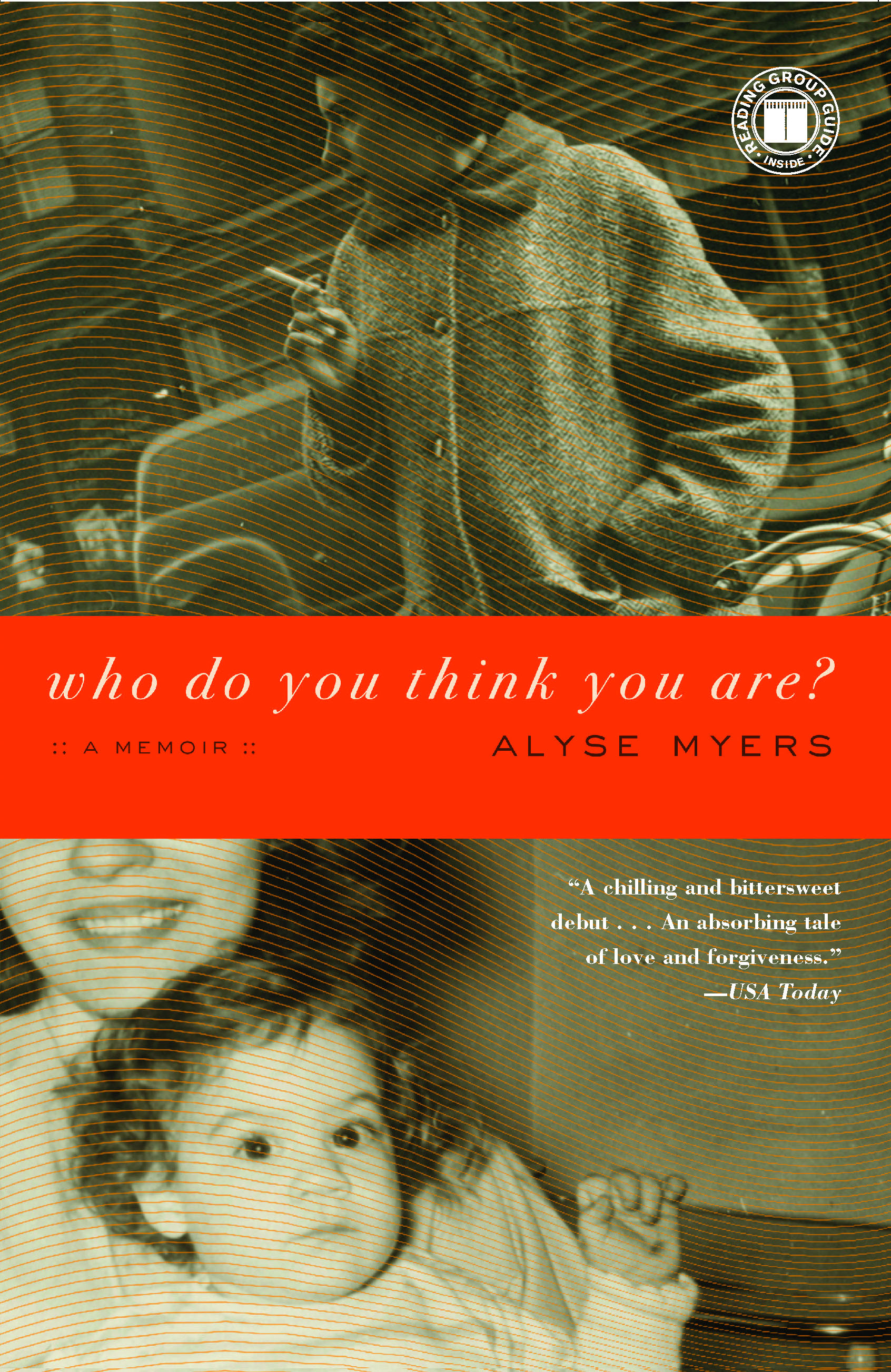 Who Do You Think You Are?

By Alyse Myers
LIST PRICE $16.99
PRICE MAY VARY BY RETAILER

After her mother's death, Alyse Myers covets only one thing: a wooden box that sits in the back of a closet. Its contents have been kept from her for her entire life. When she was thirteen years old her mother promised she could have the box, "when I'm dead. In fact, it'll be my present to you."

Growing up in Queens in the 1960s and '70s, Alyse always yearned for more in life, while her mother settled for an unhappy marriage, an unsatisfying job, and ultimately a joyless existence. Her father drifts in and out of their home. There are harrowing fights, abject cruelty, and endless uncertainty. Throughout her childhood Alyse adamantly rejects everything about her mother's lifestyle, leaving her mother to ask "Who do you think you are?"

A personal portrait of a mother and daughter, Who Do You Think You Are? explores the profound and poignant revelations that so often can come to light only after a parent has died. Balancing childhood memories with adult observations, Alyse Myers creates a riveting and deeply moving narrative.

By clicking 'Sign me up' I acknowledge that I have read and agree to the privacy policy and terms of use. Free ebook offer available to NEW CA subscribers only. Offer redeemable at Simon & Schuster's ebook fulfillment partner. Must redeem within 90 days. See full terms and conditions and this month's choices.
Discussion Questions
1. "That box would give me the answers to my questions: Who were my parents really -- and why did my mother end up with so very little in her life" (page 7). What answers, if any, did the contents of the box give the author? What did you think was going to be hidden away in that box? Do you think the contents help explain the author's relationship with her mother? Why or why not?
2. What is the significance of the book's title, Who Do You Think You Are? How does the author answer this question? If asked, how do you think her mother would respond to this question?
3. "Here's how you'll get her back, he told me. I looked at him, not understanding how that diary would help me. Write it down, he said" (page 39). Do you think keeping a journal helped the author work through her anger or just allowed her to keep track of her mother's faults? What purpose do you think journal writing has in our culture?
4. Why do you think the author's parents fought so much? Do you think Alyse is a fair narrator when it comes to describing her parent's relationship or the relationship she has with her mother? Why or why not?
5. At her father's funeral, her mother gave Alyse her father's favorite "Chai" necklace. Considering the origin of the necklace, what kind of gesture was this? How did this gesture make you feel about Alyse's mother? What does it mean to Alyse?
6. Why do you think no one offered to drive Alyse's family home after her cousin's bar mitzvah? Who or what was responsible for the tension between the two families? Did you think it was strange?
7. Who was the one person that the author trusted to be there for her, no matter what? Do you think Alyse was being fair or do you think she didn't allow others to get close to her? Who else, if anyone, do you think she could have reached out to for companionship during her childhood?
8. What event prompted Alyse to move out of her mother's apartment for good? Do you think the author or her mother was at fault? Explain your answer.
9. "For some reason, the mere mention of The New York Times would trigger her anger toward me, long after I moved out of her apartment. Sometimes it seemed as if The Times was in some way the cause of our problems" (page 130). Why do you think Alyse's job upset her mother so much? Was there any career choice that would have made her mother feel unthreatened? If so, which one?
10. Why did Alyse's mother give her the pearl earrings? Was she proud of her daughter or finally becoming comfortable with their relationship? How did the theft of the earrings affect the original gesture?
11. Was her mother deliberately late for Alyse's wedding or did she get lost? What do you think the author believes? After the couple was pronounced man and wife, everyone clapped except her mother. How do you interpret that behavior?
12. How do you feel about the author and her sisters lying to their mother about her true medical prognosis? Do you think that it was truly in their mother's best interest or that it was a violation of their mother's rights?
13. "My daughter was going to bring the two of us together. For the first time, we would have something we could share. We were both mothers. And one of us was going to be a good one" (page 156). Discuss the theme of motherhood in this book. In what ways is it shown to be both damaging and healing? In the end, how would you describe the relationship between Alyse and her mother? And finally, would you call Alyse's mother a "bad mother"? Explain your answer. 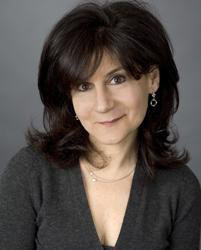 Alyse Myers lives in New York City with her husband and daughter.  This is her first book.

"Here's a book so honest it won't let you off the hook. You may not realize it during the early pages, but it's a book about love. Indeed, it's a story where love is redefined, and even though it traces the sometimes unbearable relationship of mother and daughter, there are insights here for all of us. And the writing is masterly, taut, honest, and strangely satisfying." -- Frank McCourt, author of Angela's Ashes

Who Do You Think You Are?

By Alyse Myers
LIST PRICE $16.99
PRICE MAY VARY BY RETAILER