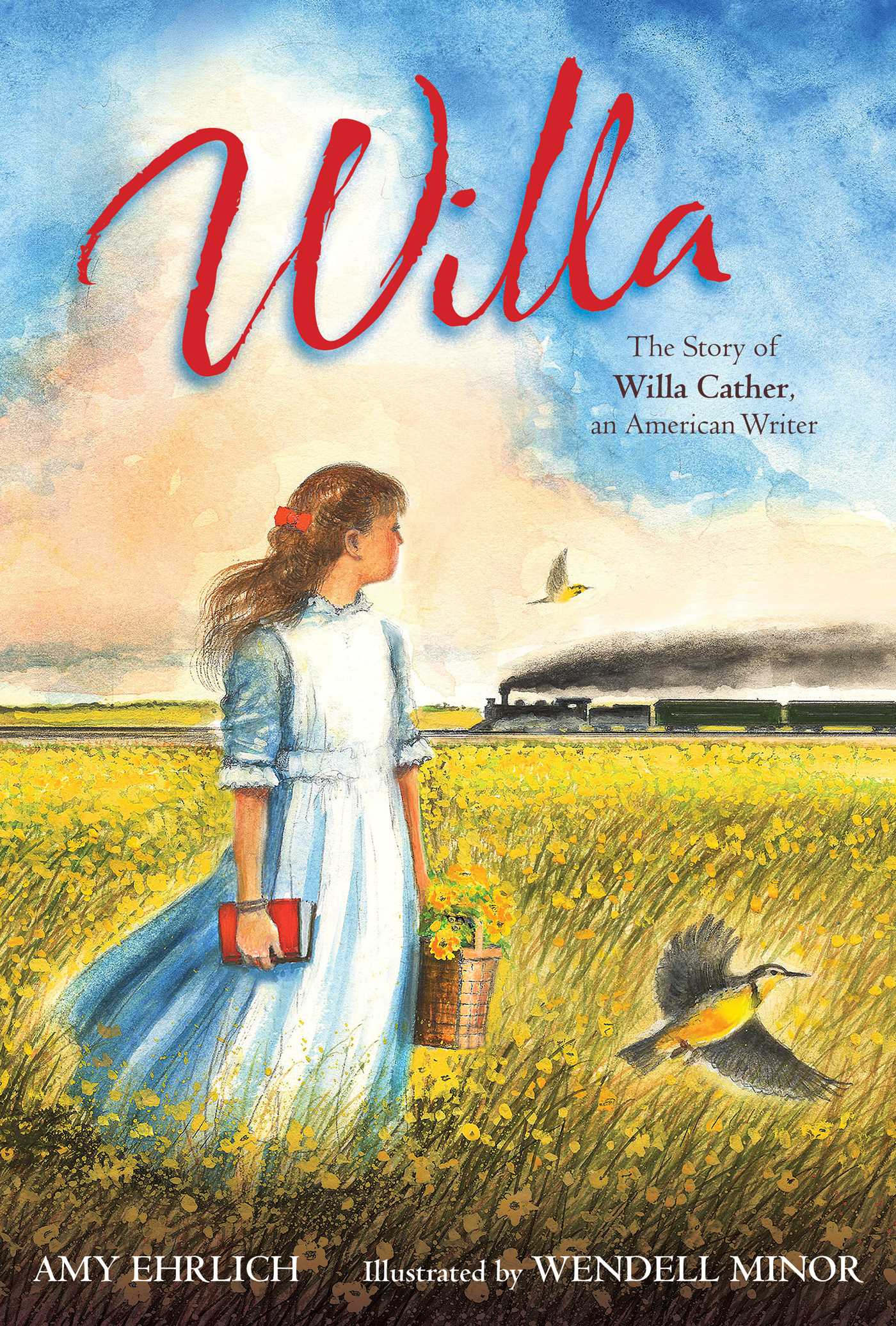 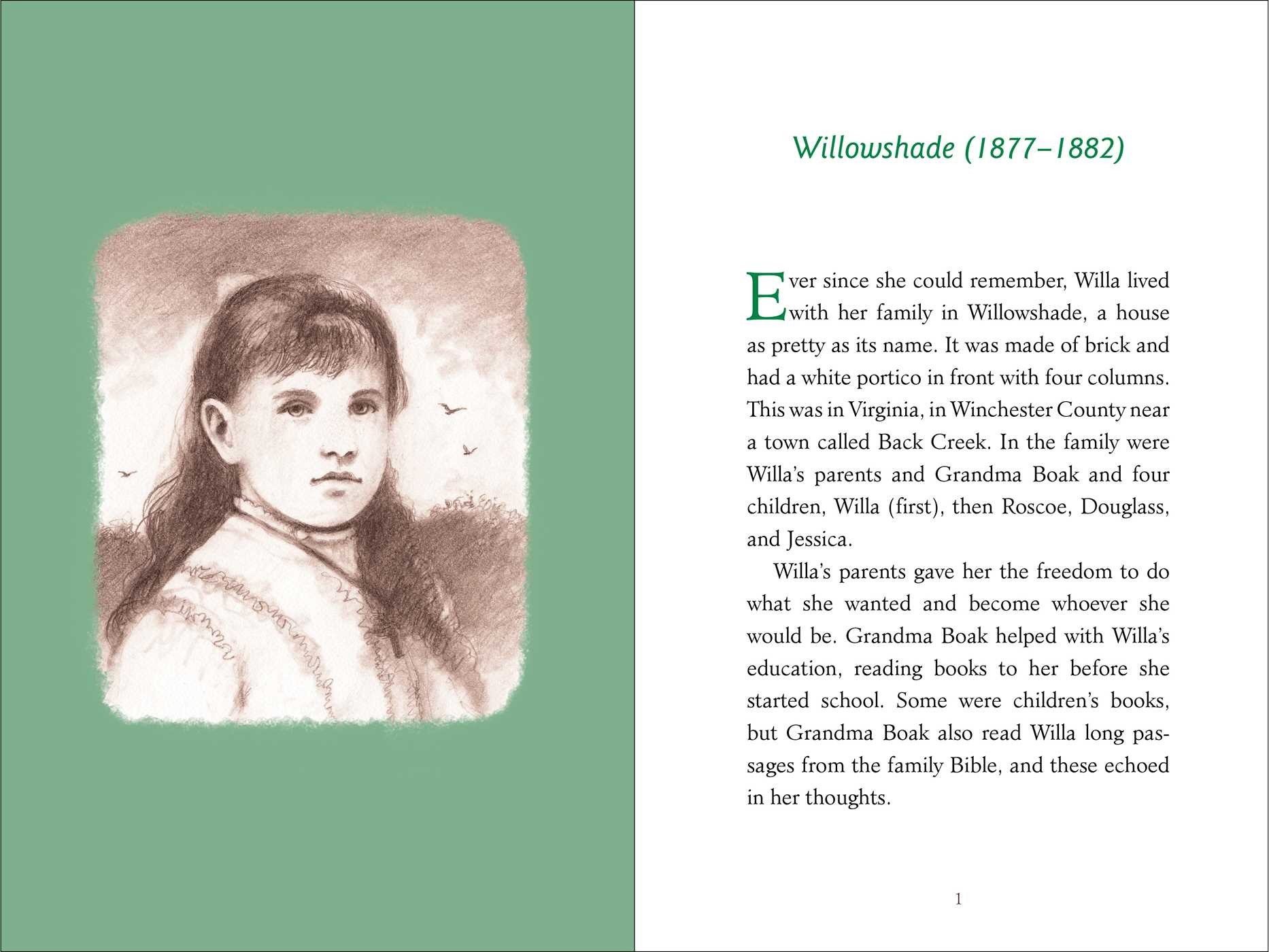 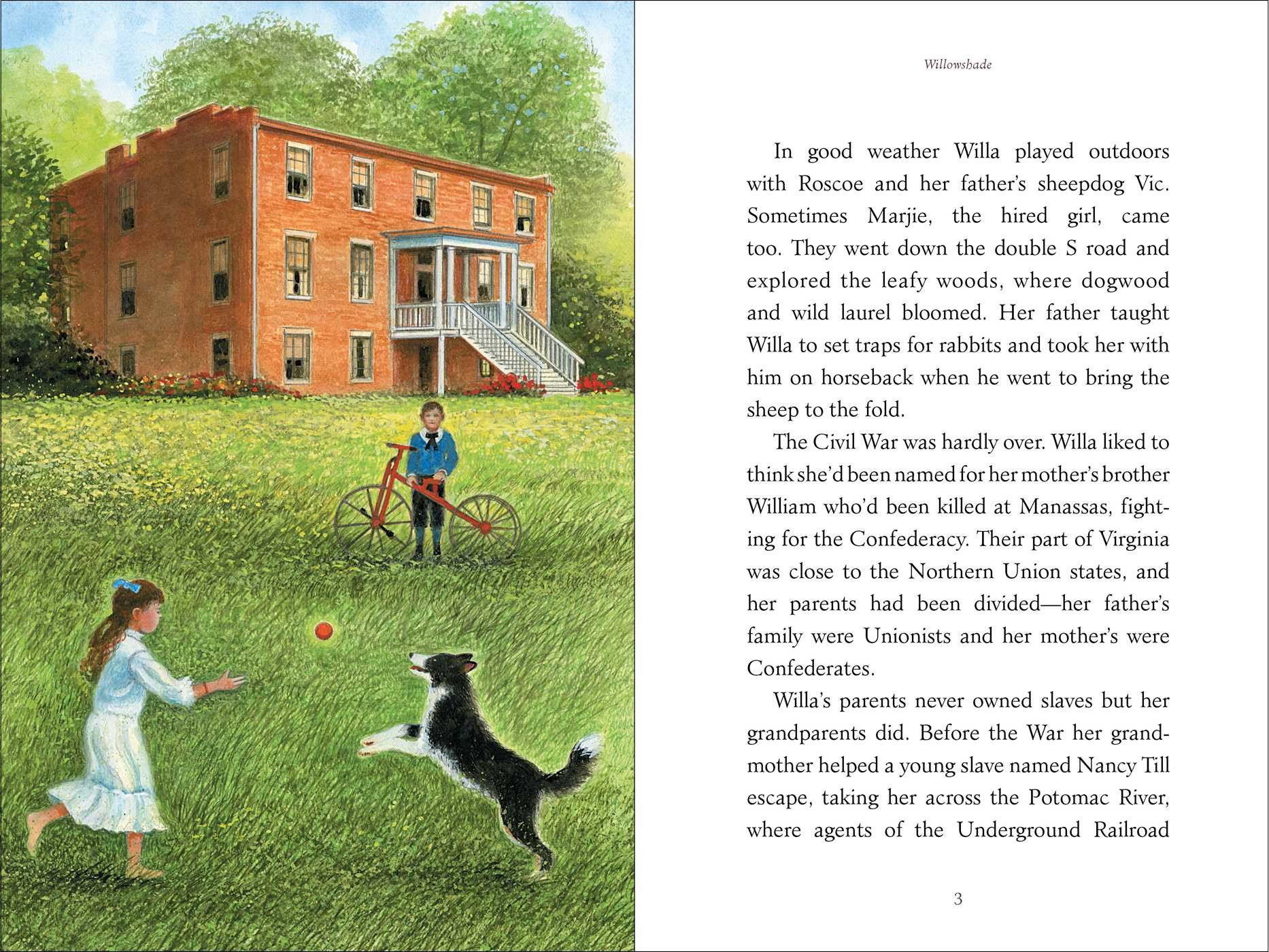 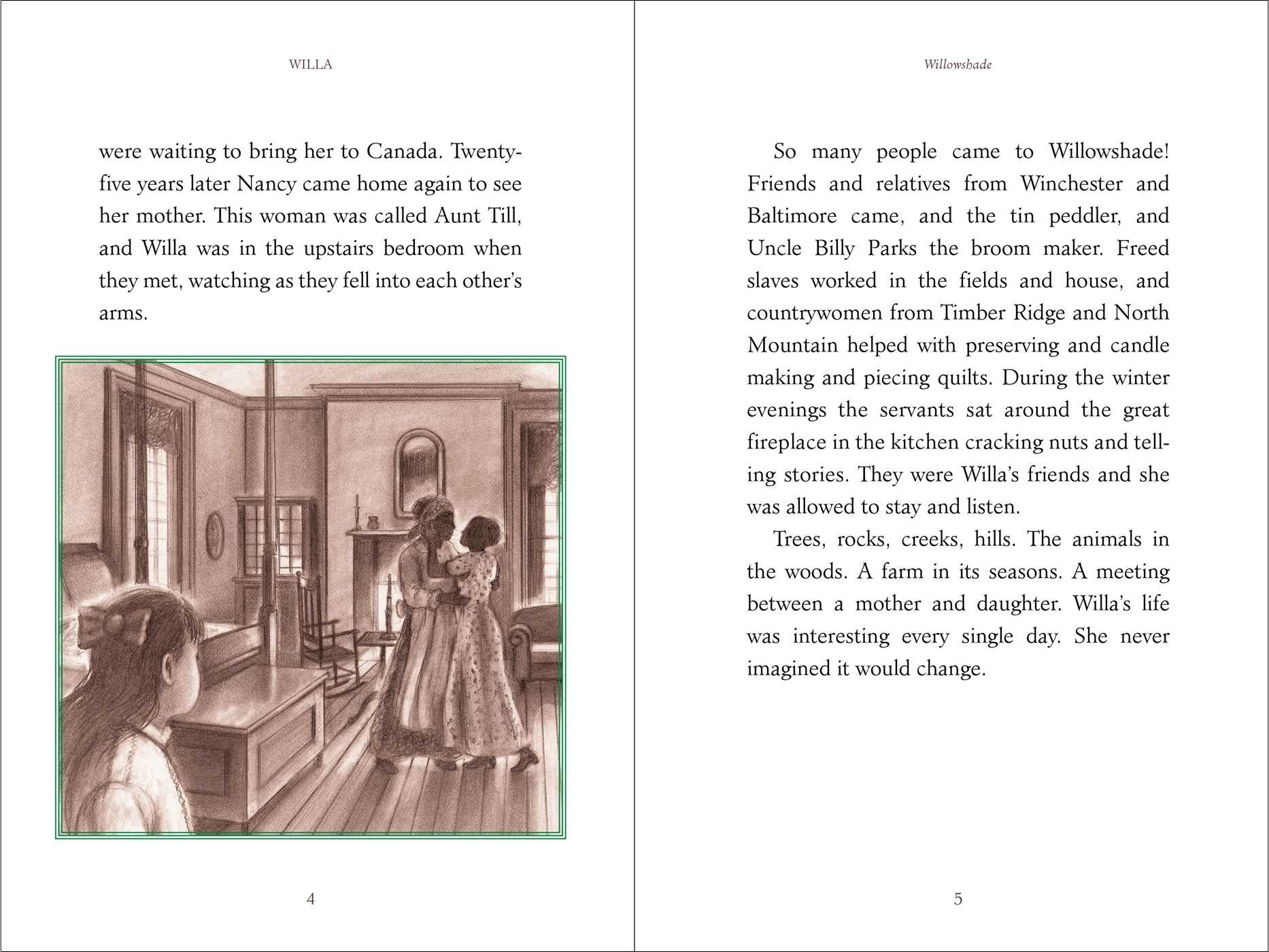 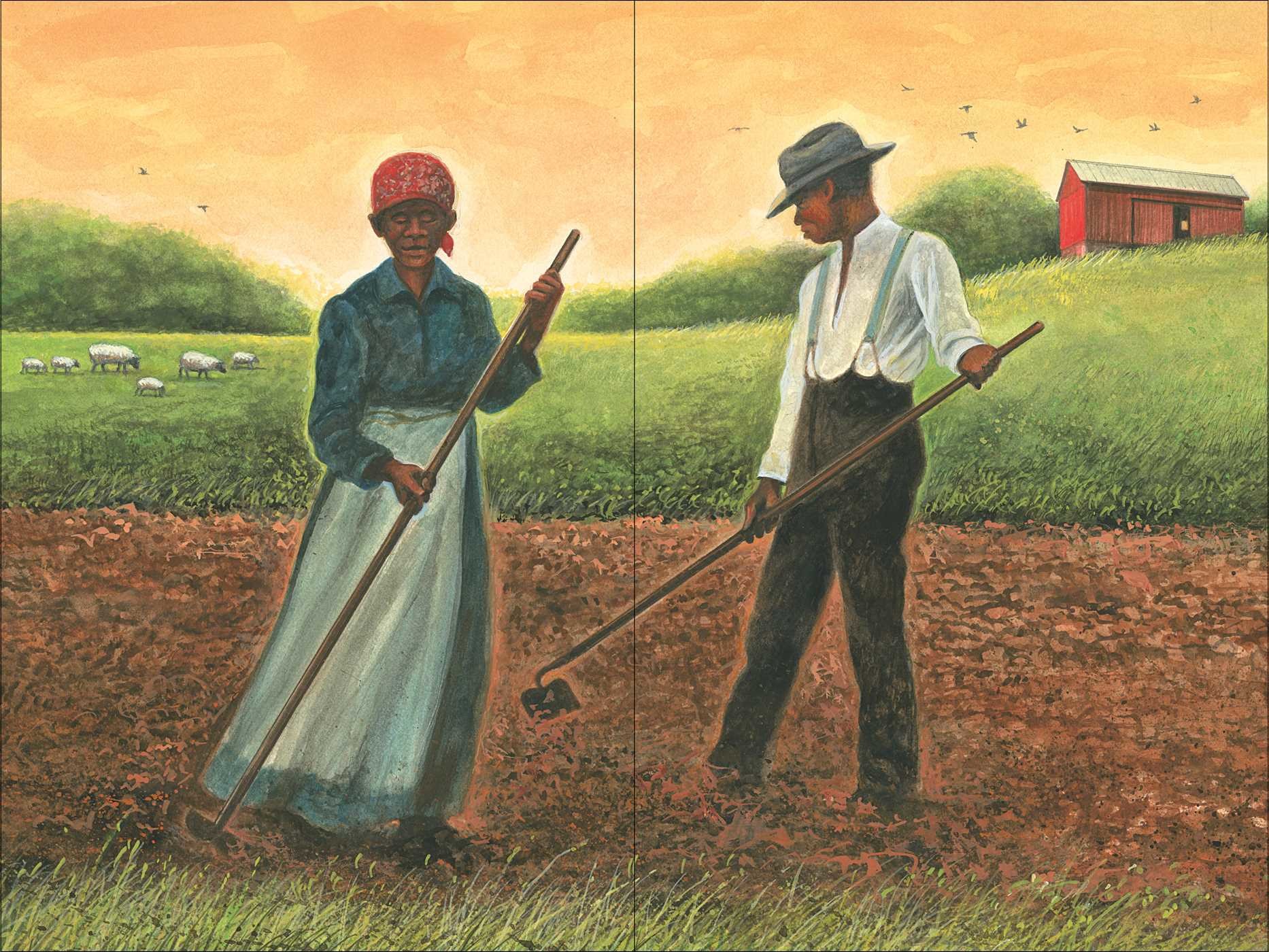 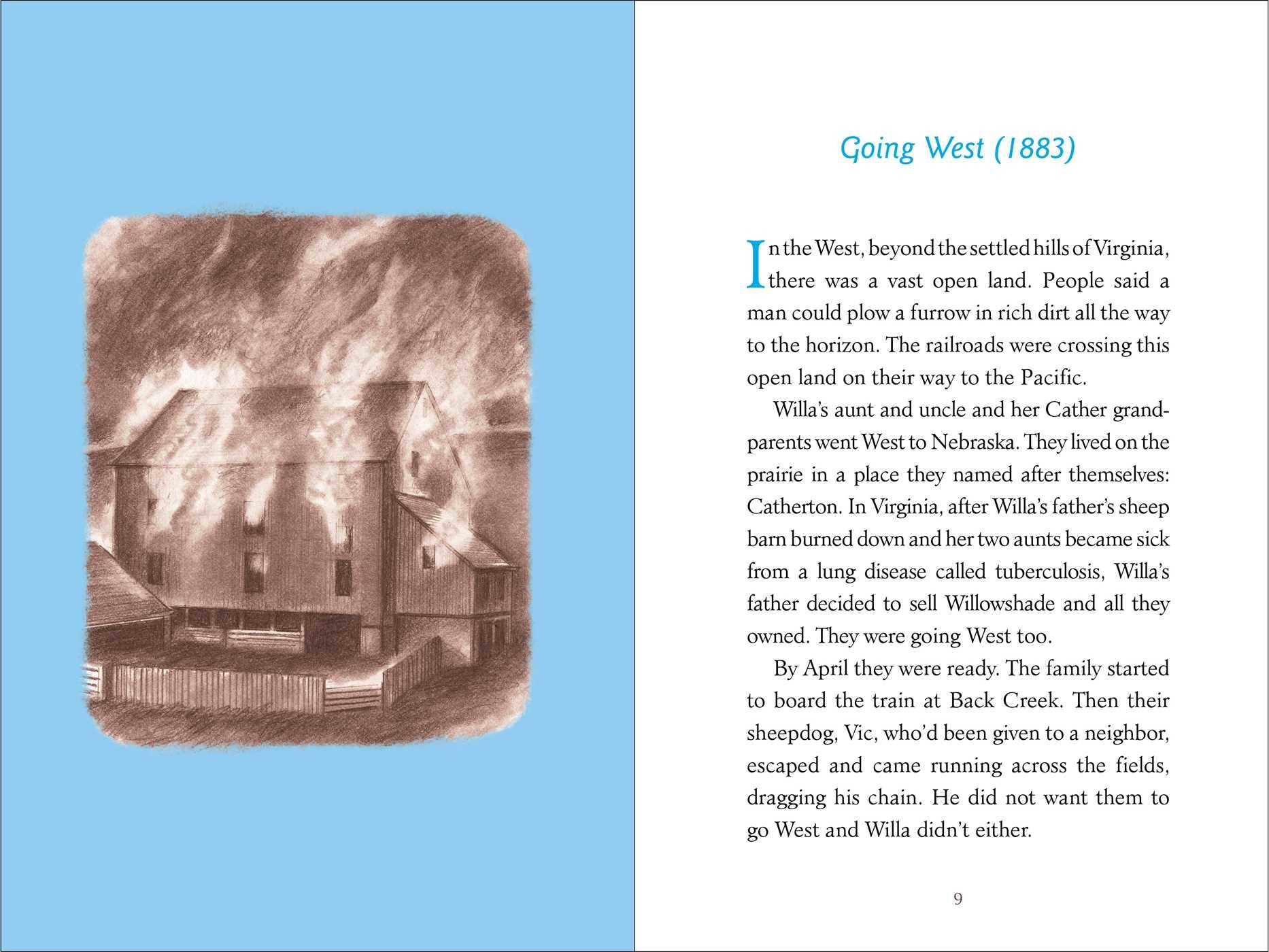 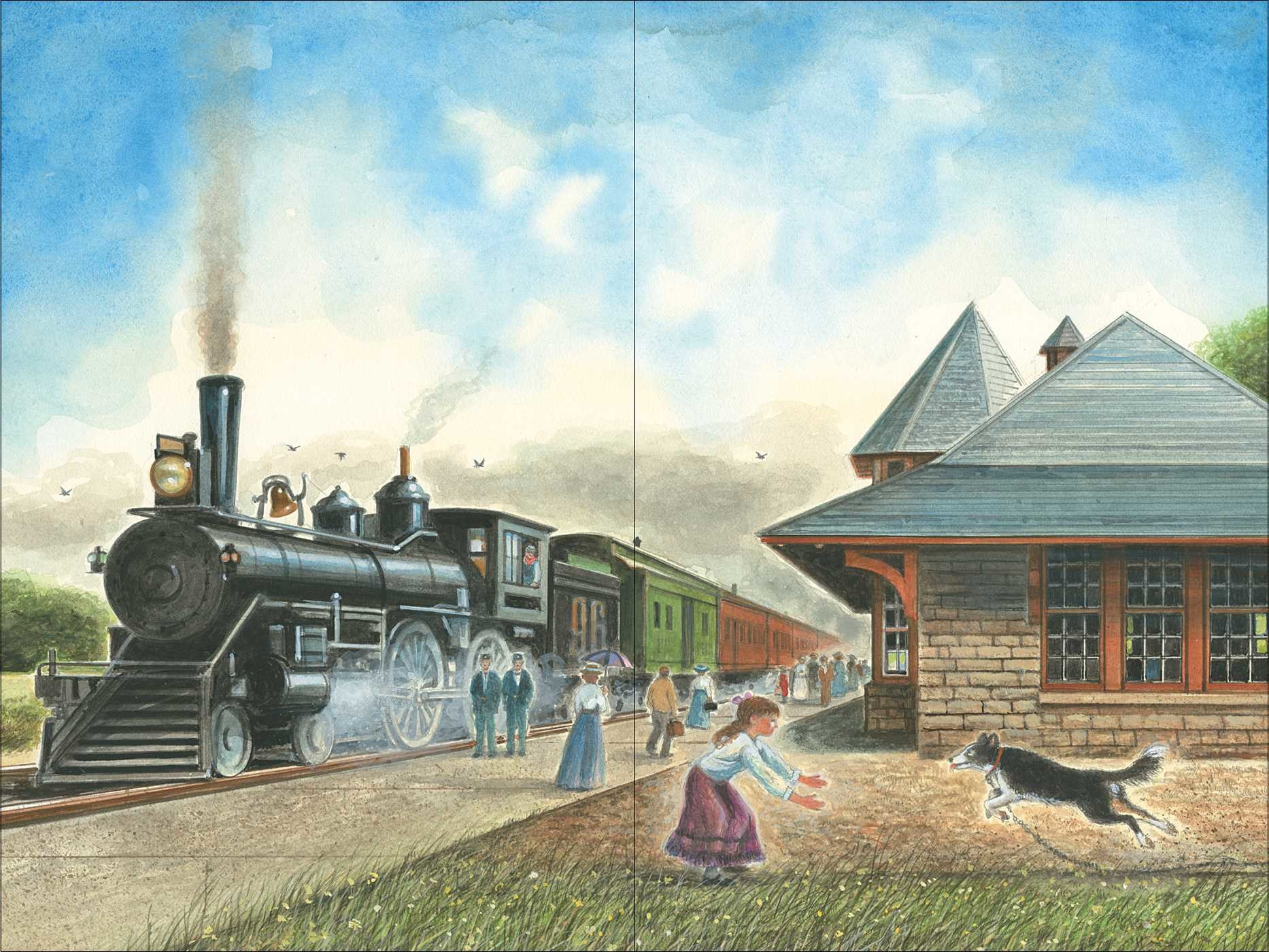 The Story of Willa Cather, an American Writer

The Story of Willa Cather, an American Writer