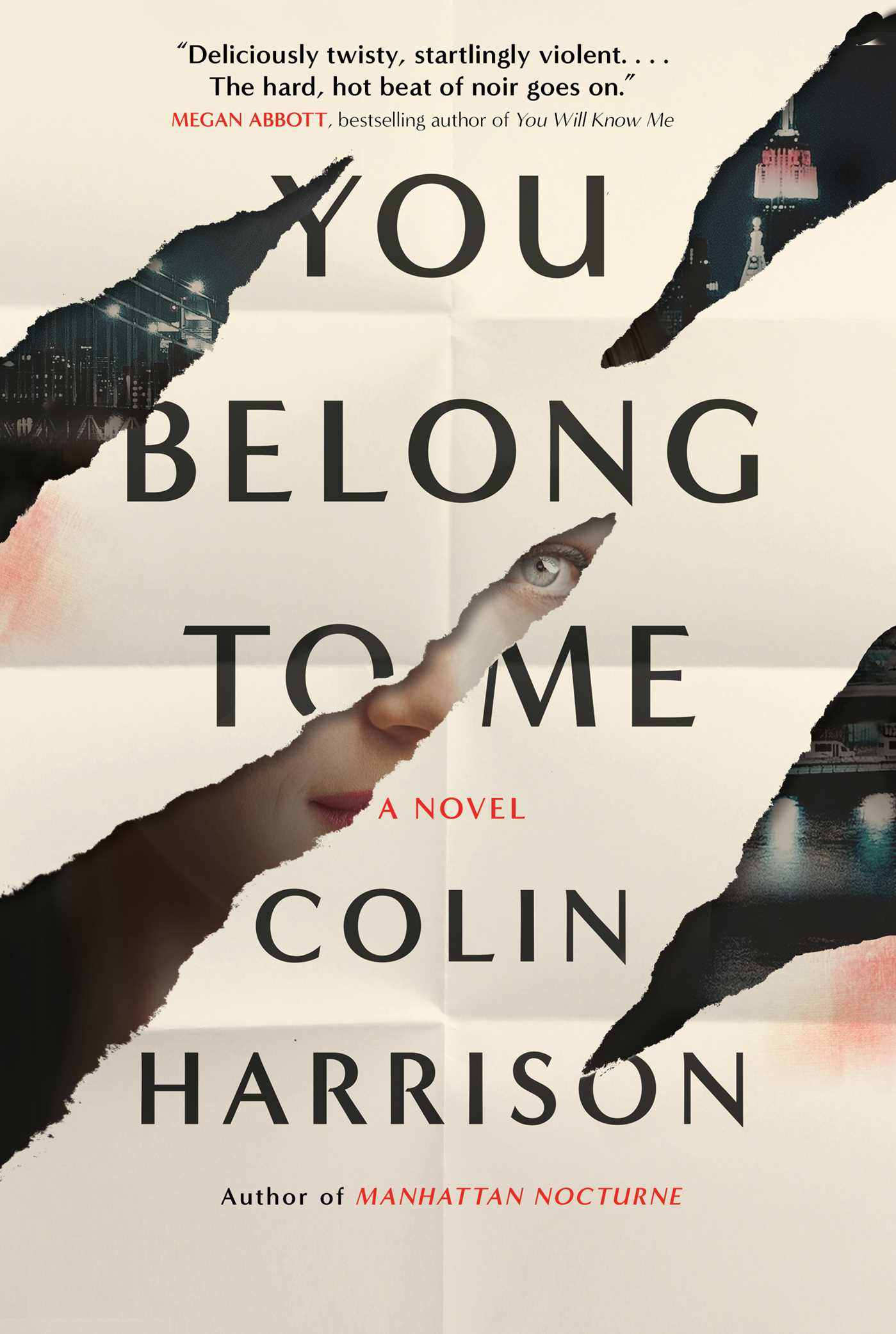 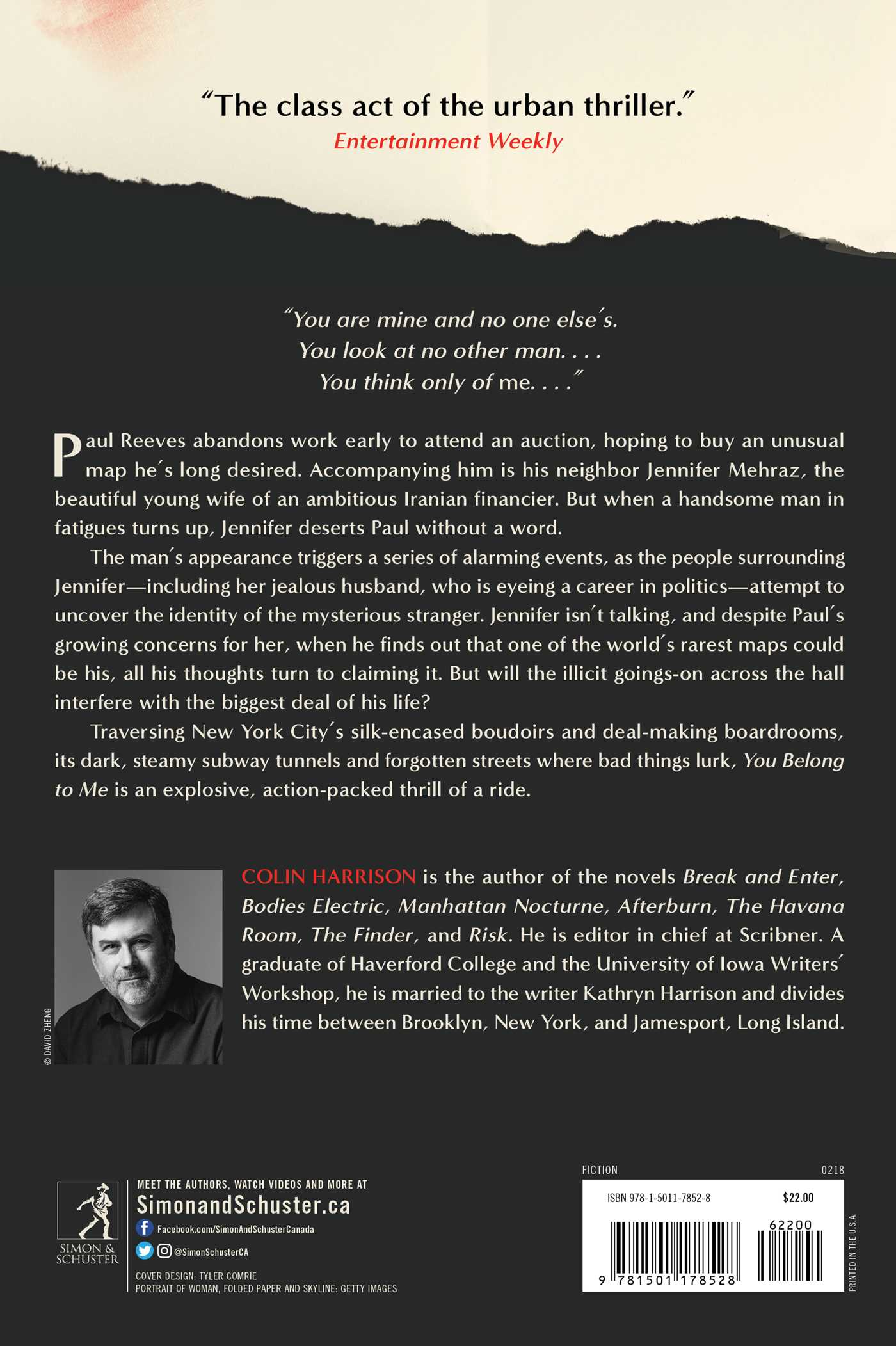 You Belong to Me

You Belong to Me