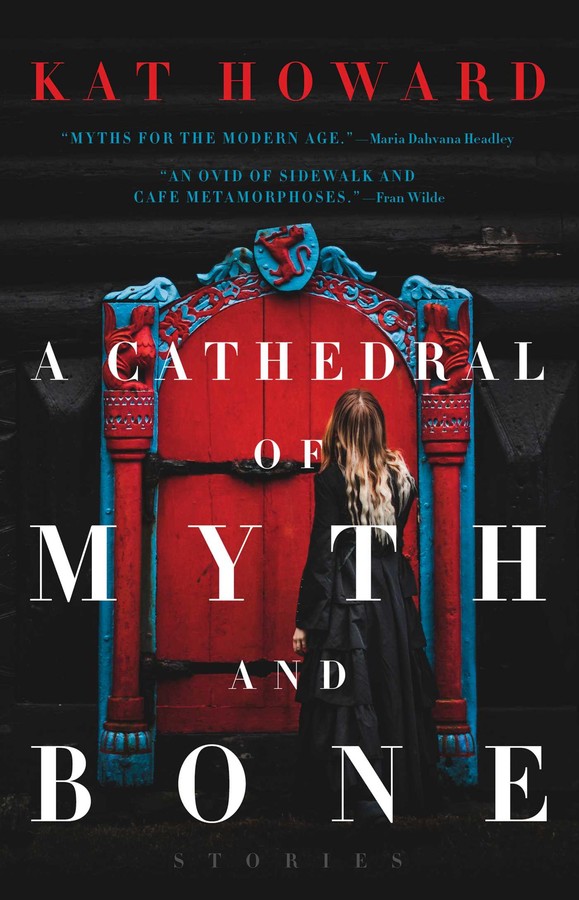 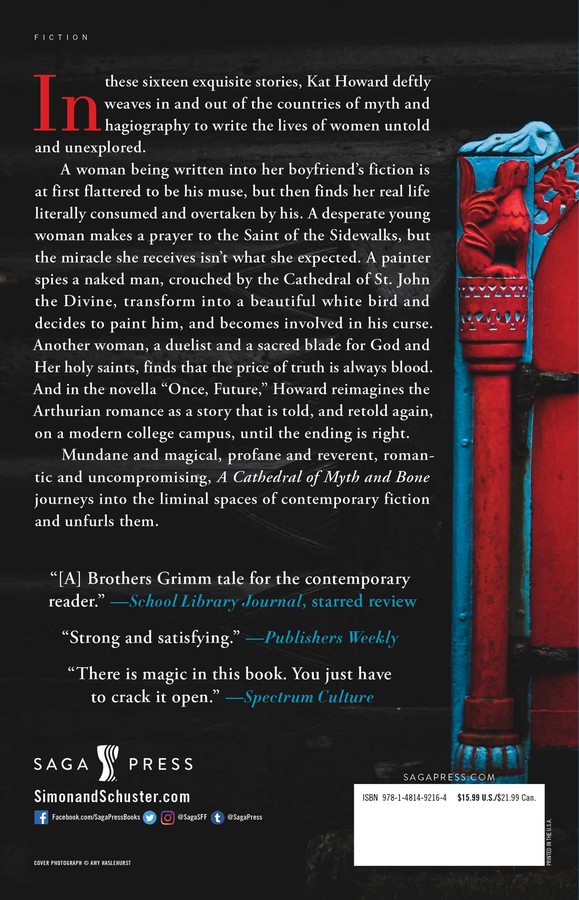 A Cathedral of Myth and Bone

A Cathedral of Myth and Bone