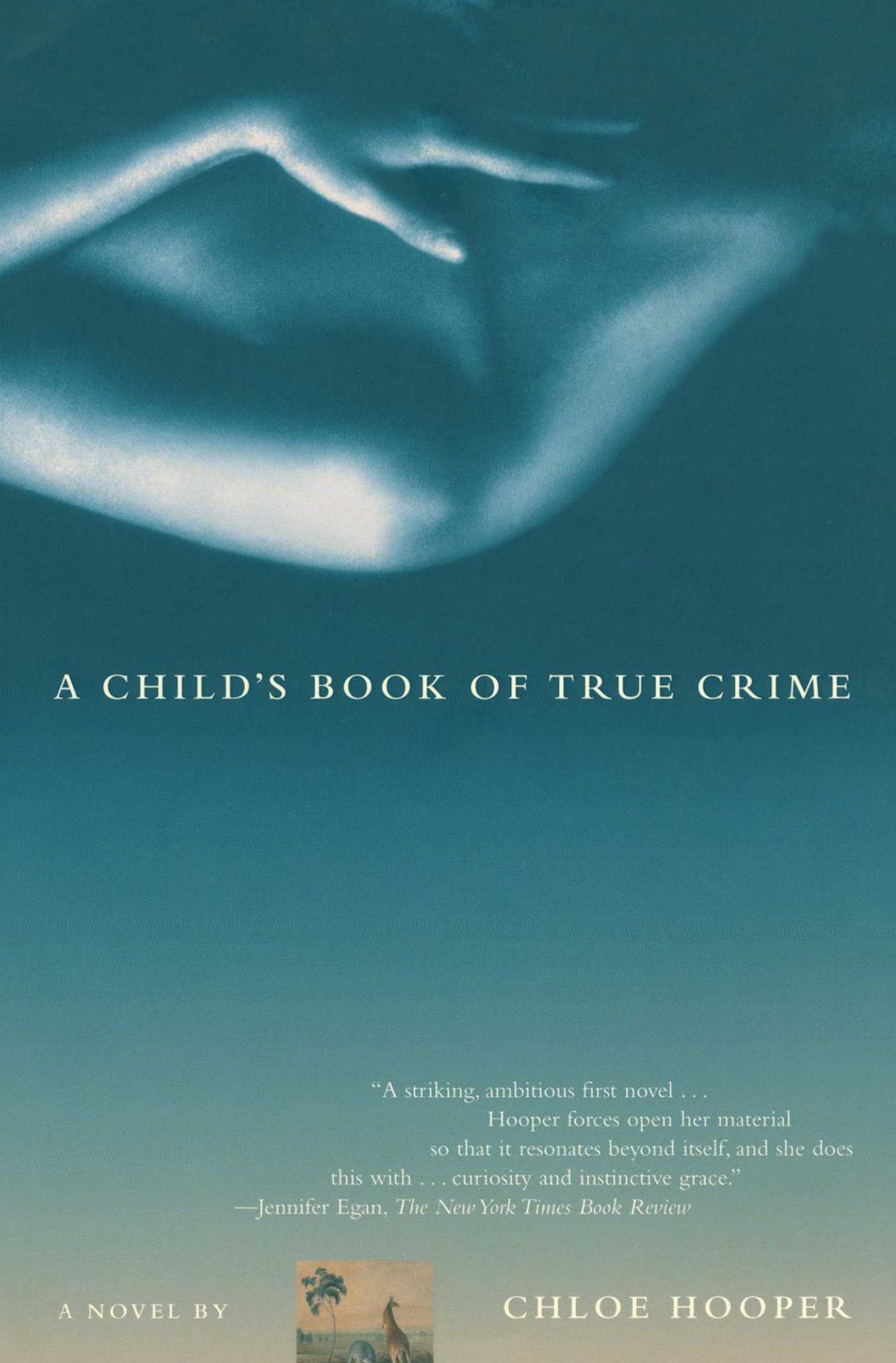 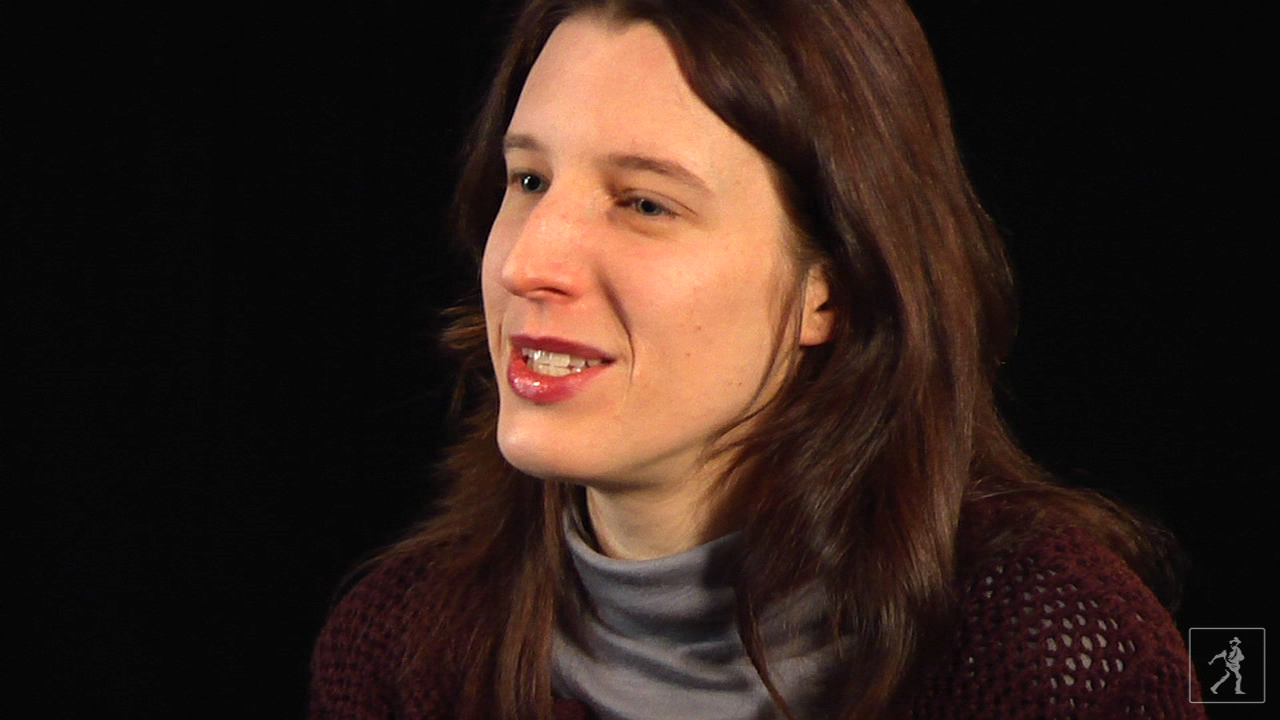 Find Out Where Author Chloe Hooper Would Be Right Now 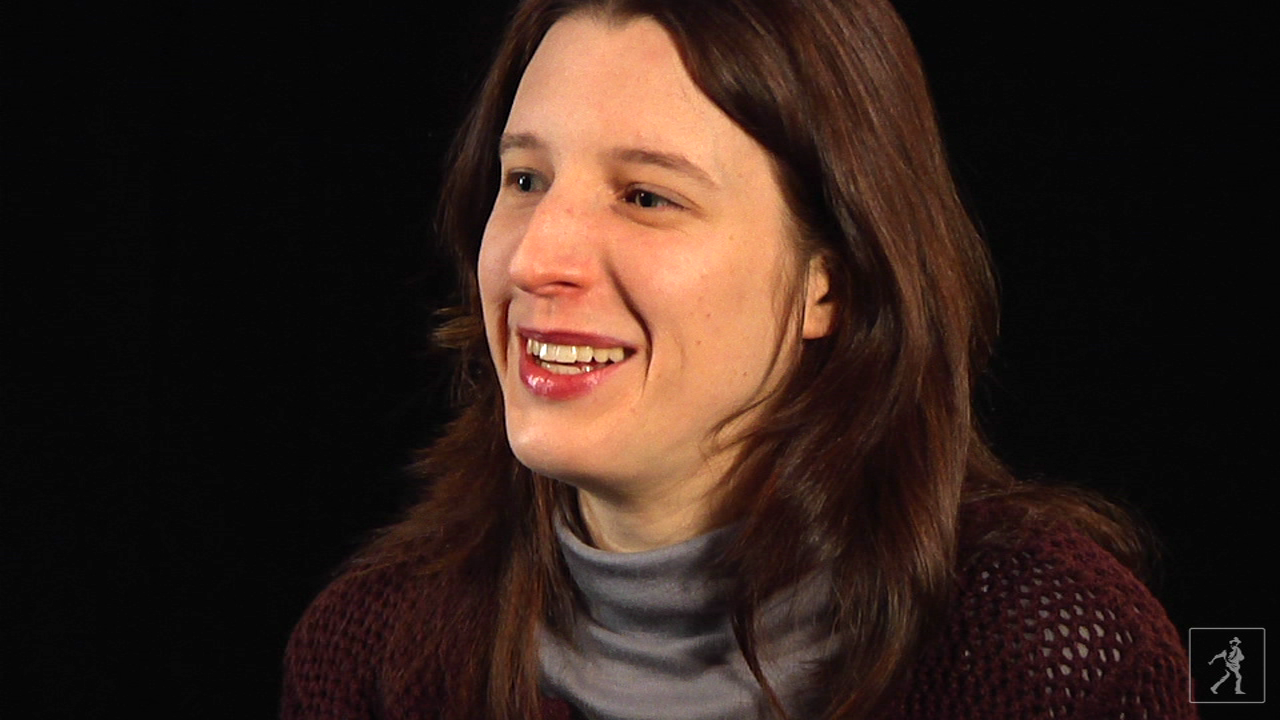 Author Chloe Hooper Reveals With Whom She Most Identifies

A Child's Book of True Crime

With the dark suspense of Donna Tartt’s The Secret History and the frank and shocking eroticism of Josephine Hart, this debut novel tells the story of a young teacher’s illicit affair and obsession with a historical murder.

Tasmanian schoolteacher Kate Byrne is having an affair with the father of her most gifted fourth grader, Lucien. Her lover’s wife has just published Murder at Black Swan Point, a true-crime story about the brutal slaying of a young adulteress in a nearby town. Kate herself has become so obsessed with the murder and so convinced that the published account has it all wrong that she sets about writing her own version—this one for children, narrated by Australian animals. Though Lucien’s father brings Kate to life sexually in encounters of escalating eroticism, he cannot dull her obsession. Fixated on the crime of passion, Kate is becoming less and less aware of the present and of how her behavior may align her fate with that of the dead girl. Chloe Hooper chillingly captures this young woman’s unraveling in an intense, witty, superbly crafted novel.

By clicking 'Sign me up' I acknowledge that I have read and agree to the privacy policy and terms of use. Free ebook offer available to NEW CA subscribers only. Offer redeemable at Simon & Schuster's ebook fulfillment partner. Must redeem within 90 days. See full terms and conditions and this month's choices.
A Reading Group Guide for
A CHILD'S BOOK OF TRUE CRIME
by Chloe Hooper
Summary
A Child's Book of True Crime is a remarkable first novel by Australian Chloe Hooper. Set in Tasmania, the narrative centers on Kate, a young primary school teacher who is having an affair with Thomas, the father of a precocious student. "Thomas's wife has published a successful book of true crime about the brutal killing of a young adulteress, set in a nearby town. But when Kate's own life begins to resonate with echoes of the infamous local murder, she suspects that her rival's account may be incorrect. Caught between the world of her young students and her very adult life outside the classroom, Kate imagines her own version of the book of true crime, this one written for children but filled with a violence that is unmistakably adult.
Discussion questions
1. As an elementary school teacher, Kate straddles the world of adults and the world of children. How do her personality and behavior reflect this split? How does her version of the Black Swan Point murder story mix the two worlds? Do other characters in the novel have elements of both maturity and childishness?
2. "I liked reading children their stories. And I liked the stories: dogs and cats had magic powers; nasty people suffered slapstick doom. The world seemed manageable, its scale of anarchy to my liking" (p.39). What does Kate's fondness for children's stories illustrate? How does the world within these stories differ from the world she encounters outside the classroom?
3. Compare Kate's version of the Black Swan Point story to what we know of Veronica's version. What are the key differences? What do these differences suggest about the two women? What might Kate's description of Veronica's book suggest about Kate?
4. "Everyone should have one great secret to carry around as a talisman. Then, when people look at you, thinking she's like this, or she's only this, they'll always be wrong" (p. 59). The quote above is from the passage in which Kate is exploring the psychology of Ellie, the young mistress in the Murder at Black Swan Point story. How does Kate's thinking differ from Ellie's? How is it similar?
5. "Children understand tragedy in a way adults are unable to: atom by atom. Untainted by a hundred other learnt horrors, they are haunted for the appropriate length of time. They ask a thousand unanswerable questions. The story stays with them; they dream of it." What does it mean to understand tragedy "atom by atom"? Why are adults unable to do so? Is there something cruel about telling children crime stories, which they will then vividly imagine? Are there elements of cruelty in Kate's nature?
6. "By 1839 most of the indigenous population had died or been driven away. Our local history is the Ur-true crime story, and in volume after volume the bodies pile up" (p. 85). Consider the ways in which the setting -- both geographical and natural -- contributes to the overall effect of the novel. How does the author use the surrounding of a particular scene to enhance the narrative?
7. Discuss the scene in which Kate drives off the road in the old Mercedes and has to seek help from a local man. What makes this scene so unsettling? How does the author achieve such tension? How does this scene relate to the rest of the novel?
8. Images and stories of sex permeate the novel, and so do images and tales of death. What does the author suggest about the relationship between sex -- especially illicit sex -- and violence or death?
9. "It was strange, but despite the Marnes's threats for the first time in a long while I felt totally alive....Fear, like guilt, must have a way of increasing the pixillation of every day life" (p.152). In what ways does Kate seem to cultivate fear and guilt in her own life? Is there an element of masochism in her character?
10. What are the parallels between the story in Murder at Black Swan Point and Kate's own story? Is she justified in her fear and suspicion of Veronica, or has she spooked herself by becoming too engrossed in the Murder at Black Swan Point story?
11. Discuss the scene at the end of the book when Kate visits the Marnes. What did Kate expect to accomplish by confronting Veronica and Thomas? How is she disappointed? How is Kate¹s view of the world and her own life different after the incident?
12. "And I'd decided, in another life, to write a book-length explanation for Lucien: a child's book of true crime. Apparently in Stalinist Russia, blacklisted writers and artists had embedded secret messages in children's literature...disguised as the naive, subversive content was unrecognizable" (p.202). In what ways does Kate disguise her own story by using "the naive"? Is there a sense in which the novel itself is "a child's book of true crime"?
13. "Close your eyes: listen to the sea. You're so near to it -- the cradle and the grave -- even if you never want to die." (p. 211). The ending of the novel encourages us to think about mortality, and about the relationship between the young and the old. What does the author suggest -- here and elsewhere -- about the relationship between youth and death?
About the author
Chloe Hooper is a graduate of the University of Melbourne. The recipient of a Fulbright Scholarship she received an MFA in Writing from Columbia University, where she was a Woolridge Fellow. She has also served as an intern at The New Yorker. A Child¹s Book of True Crime is her first novel. 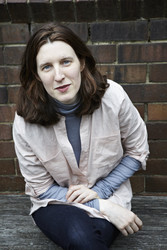 Photograph by Susan Gordon-Brown
Chloe Hooper
Chloe Hooper's most recent book is the bestselling The Arsonist: A Mind on Fire. The Tall Man: Death and Life on Palm Island won the Victorian, New South Wales, West Australian and Queensland Premiers’ Literary Awards, as well as the John Button Prize for Political Writing, and a Ned Kelly Award for crime writing. She is also the author of two acclaimed novels, A Child’s Book of True Crime and The Engagement. She lives in Melbourne with her partner and her two sons.

Jennifer Egan The New York Times Book Review A striking, ambitious first novel...Hooper forces open her material so that it resonates beyond itself, and she does this with...curiosity and instinctive grace.

Vince Passaro O The Oprah Magazine A brilliant, seductive, and unnerving first novel of sexual betrayal and murder...Hooper's novel is so tightly woven, so sophisticated, so full of sharp psychological truth and complex emotional and sexual life that you really have trouble believing it could be anyone's first book.

The Cleveland Plain Dealer A stunning, literate debut that combines a taut story and a unique structure...It is Hooper's prowess and her keen grasp of human psychology that make the book so rewarding.

The New Yorker A witty and unsettling meditation on innocence and experience.

A Child's Book of True Crime