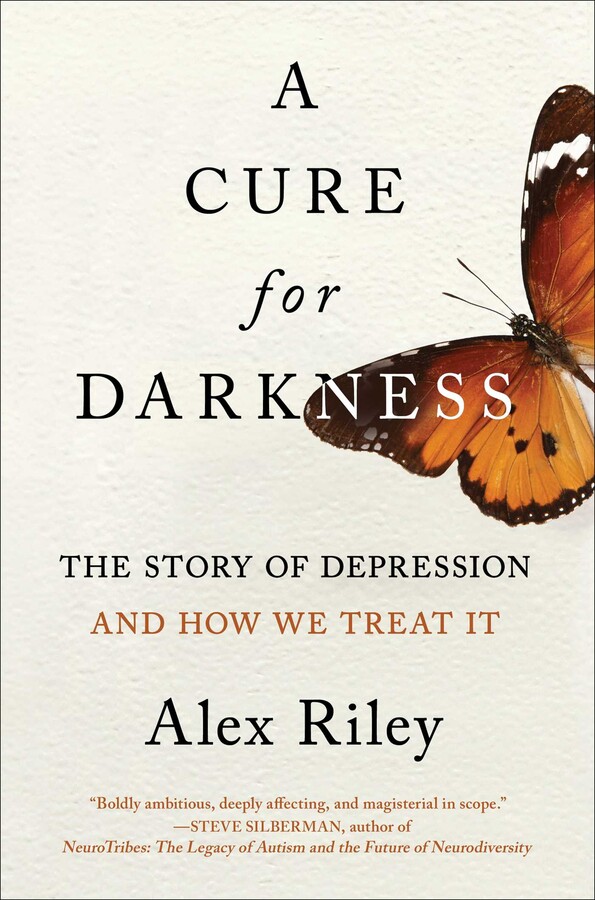 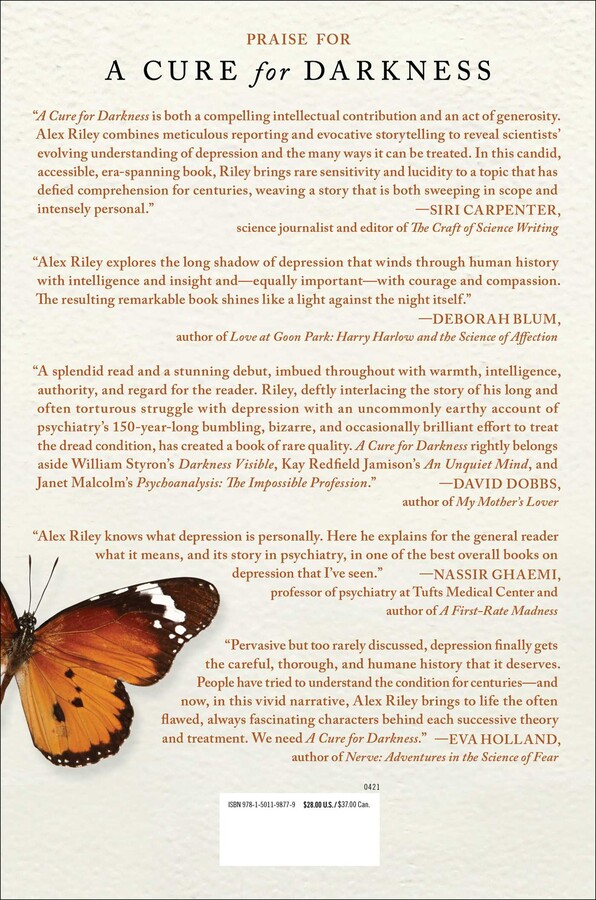 A Cure for Darkness

The Story of Depression and How We Treat It

A fascinating, “rich, and generous” (Financial Times) look at the treatment of depression by an award-winning science writer that blends popular science, narrative history, and memoir.

Is depression a persistent low mood, or is it a range of symptoms? Can it be expressed through a single diagnosis, or does depression actually refer to a diversity of mental disorders? Is there, or will there ever be, a cure? In seeking the answers to these questions, Riley finds a rich history of ideas and treatments—and takes the reader on a gripping narrative journey, packed with fascinating stories like the junior doctor who discovered that some of the first antidepressants had a deadly reaction with cheese.

“Interweaving memoir, case histories, and accounts of new therapies, Riley anatomizes what is still a fairly young science, and a troubled one” (The New Yorker). Reporting on the field of global mental health from its colonial past to the present day, Riley highlights a range of scalable therapies, including how a group of grandmothers stands on the frontline of a mental health revolution.

Hopeful, fascinating, and profound, A Cure for Darkness is “recommended reading for anyone with even a peripheral interest in depression” (Washington Examiner). 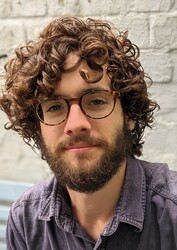 Alex Riley is an award-winning science writer living in Bristol, UK. His work has been published by Aeon Magazine, the BBC, The Guardian, PBS’s NOVA Next, and New Scientist, among others. In 2019, he received a best feature award from the Association of British Science Writers for his reporting on The Friendship Bench, a project that provides mental healthcare to low-income communities in Zimbabwe and has been adopted in countries around the world.

“Interweaving memoir, case histories, and accounts of new therapies, Riley anatomizes what is still a fairly young science, and a troubled one."
—New Yorker

“A substantial and revealing history … grappling with the opposing psychological and biological therapies of pioneering psychiatrists Sigmund Freud and Emil Kraepelin, and their divided successors.”
—Nature

“Offers a rich and generous picture of research into depression to date…Riley’s own postgraduate brush with depression structures his book, but the most striking thing about A Cure for Darkness is its acknowledgment of disparate experience — for patients, as well as their physicians or therapists — and extreme complexity.”
—Financial Times

“Recommended reading for anyone with even a peripheral interest in depression.”
—Washington Examiner

"Breezily written, personal and accessible ... a valuable addition to a literature that will be especially needed as the pandemic recedes."
—The Times (UK)

"[An] eye-opening survey of the many shapes and forms of depression, from ancient history to today. As science writer Riley notes in his concise, refreshing debut book, depression is a vastly complex collection of overlapping mental states, the product of genes, neurotransmitters, upbringing, health, trauma, diet, lifestyle, and other factors ... The author delves into these moments with notable vigor, insight, and scientific background information."
—Kirkus, starred review

“In his broadly researched and compassionate debut, Riley traces the history of treatments for depression and our changing understanding of the human brain … An essential book that brings much-needed awareness to depression and the lingering stigma and misinformation surrounding it.”
—Library Journal, starred review

"Expansive and thoughtful, [A Cure for Darkness] illuminates the complexity and elusiveness of [Riley's] subject."
—The New Statesman

"Boldly ambitious, deeply affecting, and magisterial in scope, A Cure for Darkness is a milestone in the literature of clinical depression, humanizing the global quest to unlock the secrets of a profoundly disabling disorder... It's a masterpiece."
—Steve Silberman, author of Neurotribes: The Legacy of Autism and the Future of Neurodiversity

"A Cure for Darkness is both a compelling intellectual contribution and an act of generosity. Alex Riley combines meticulous reporting and evocative storytelling to reveal scientists’ evolving understanding of depression and the many ways it can be treated. In this candid, accessible, era-spanning book, Riley brings rare sensitivity and lucidity to a topic that has defied comprehension for centuries, weaving a story that is both sweeping in scope and intensely personal."
—Siri Carpenter, science journalist and editor of The Craft of Science Writing

"Alex Riley explores the long shadow of depression that winds through human history with intelligence and insight and — equally important — with courage and compassion. The resulting, remarkable book shines like a light against the night itself."
—Deborah Blum, author of Love at Goon Park: Harry Harlow and the Science of Affection

"A splendid read and a stunning debut, imbued throughout with warmth, intelligence, authority, and regard for the reader. Riley, deftly interlacing the story of his long and often torturous struggle with depression with an uncommonly earthy account of psychiatry's 150-year-long bumbling, bizarre, and occasionally brilliant effort to treat the dread condition, has created a book of rare quality. A Cure for Darkness rightly belongs aside William Styron's Darkness Visible, Kay Redfield Jamison's An Unquiet Mind, and Janet Malcolm's The Impossible Profession."
—David Dobbs, author of Reef Madness

“Alex Riley knows what depression is personally. Here he explains for the general reader what it means, and its story in psychiatry, in one of the best overall books on depression that I’ve seen.”
—Nassir Ghaemi, author of A First-Rate Madness

"Pervasive but too rarely discussed, depression finally gets the careful, thorough, and humane history that it deserves. People have tried to understand the condition for centuries — and now, in this vivid narrative, Alex Riley brings to life the often flawed, always fascinating characters behind each successive theory and treatment. We need A Cure For Darkness." —Eva Holland, author of Nerve: Adventures Through the Science of Fear

A Cure for Darkness

The Story of Depression and How We Treat It