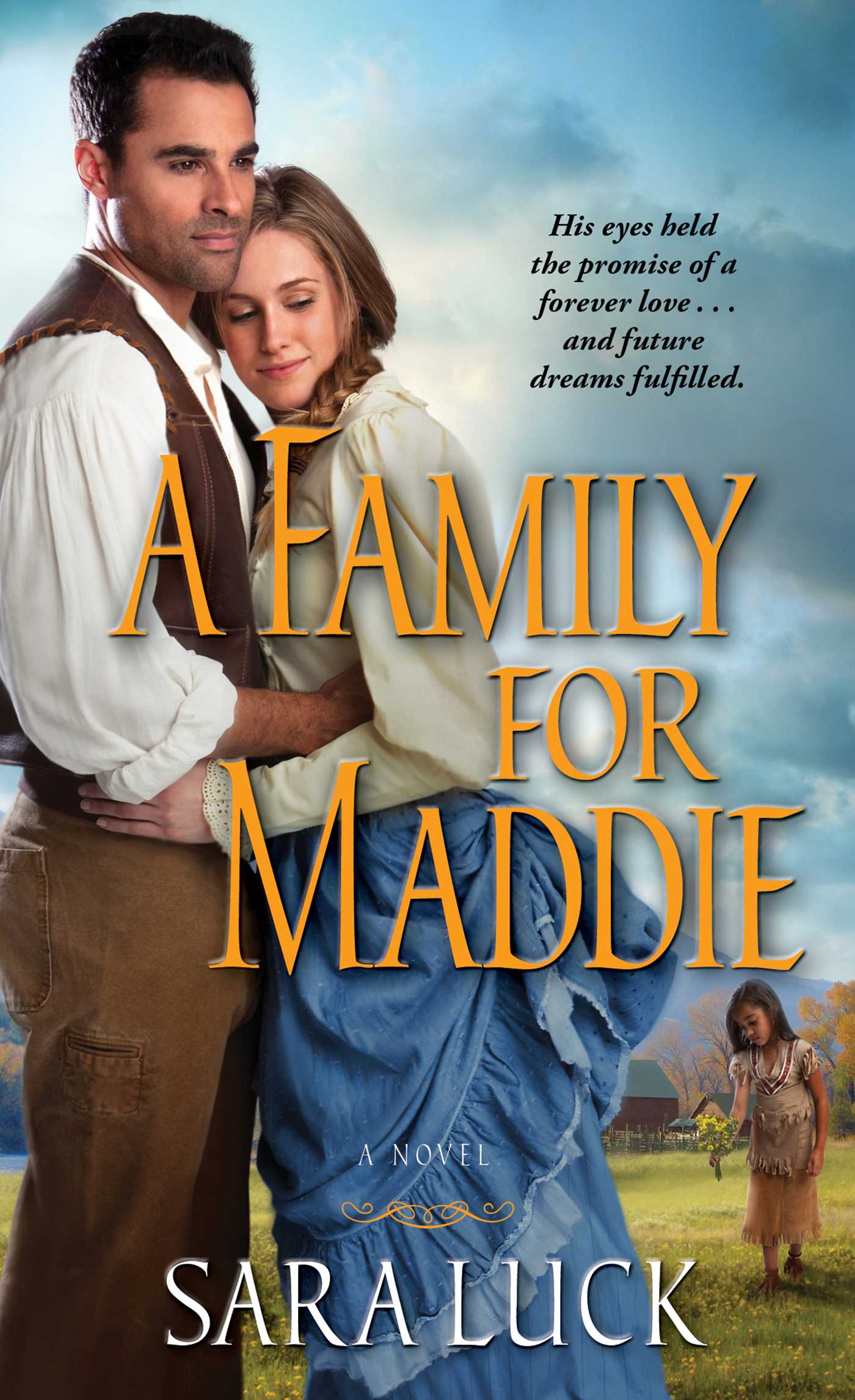 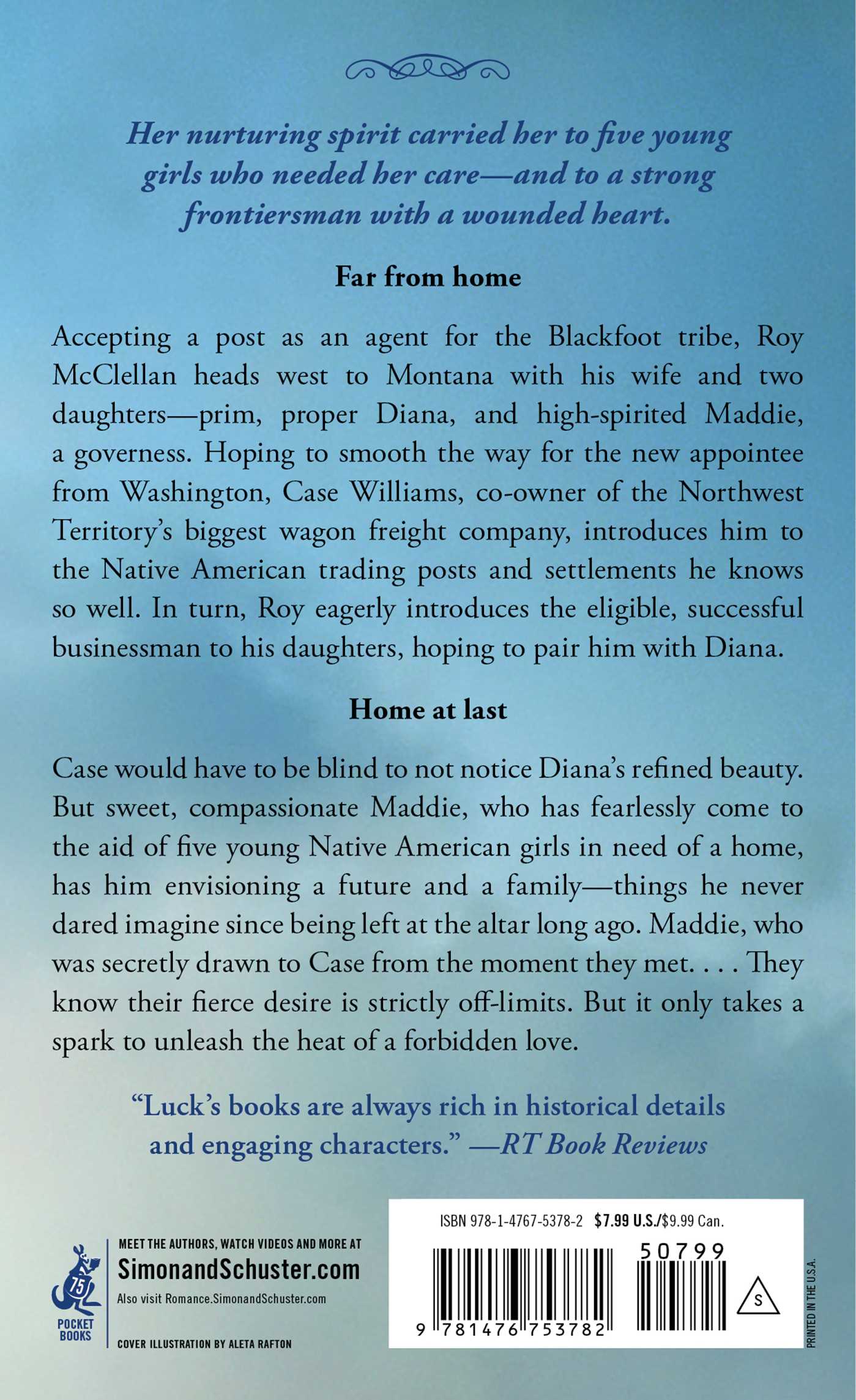 A Family for Maddie

A Family for Maddie