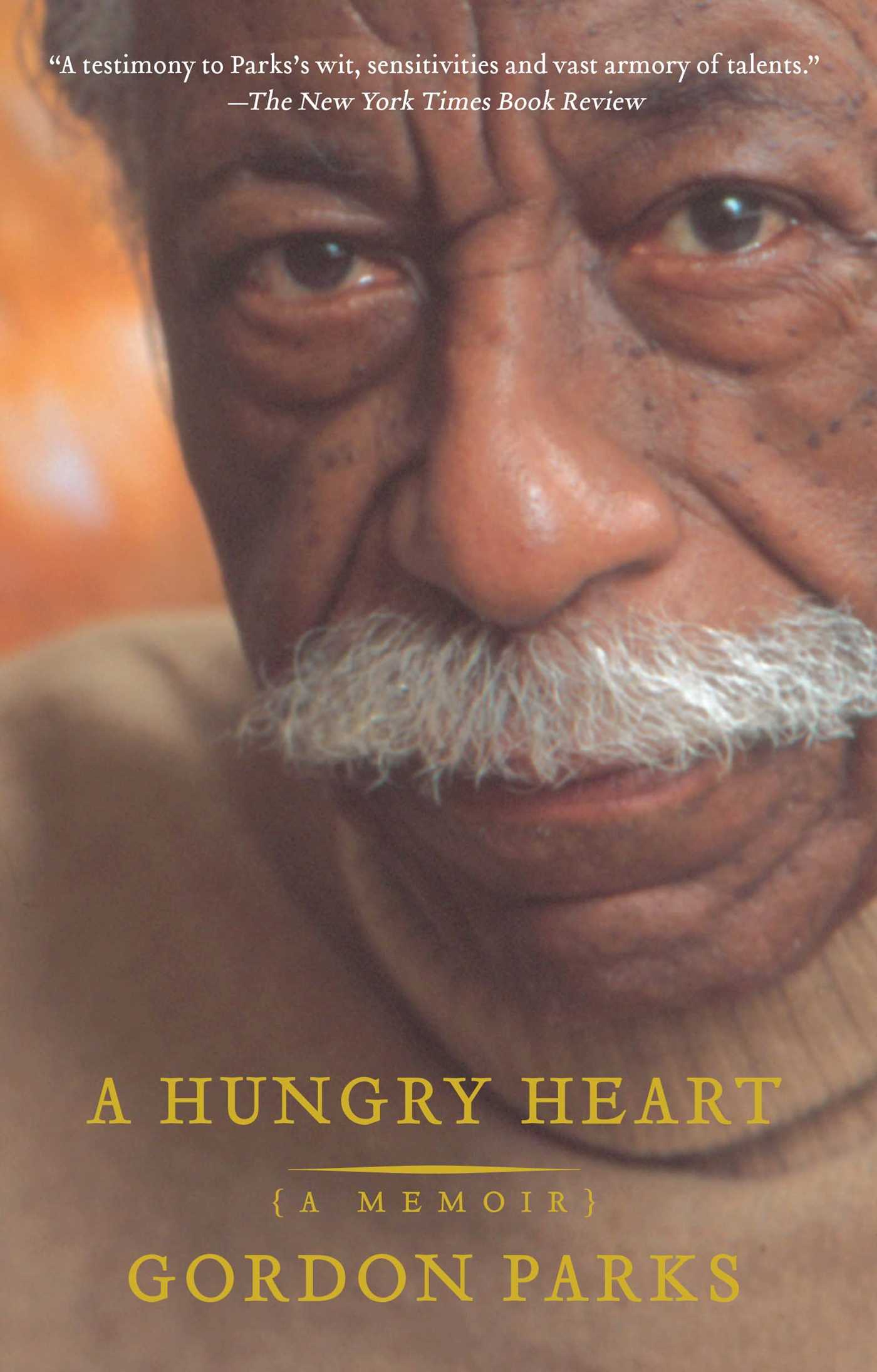 By Gordon Parks
LIST PRICE $18.99
PRICE MAY VARY BY RETAILER

Gordon Parks, acclaimed photographer, filmmaker, composer, and author of fiction and nonfiction, has participated in, been witness to, and documented many of the major events in the twentieth and the twenty-first centuries.
Born in Fort Scott, Kansas, on November 30, 1912, he left home at age fifteen when his mother passed away. For the next twelve years, he lived in Minneapolis, Minnesota, working as a piano player, bus boy, Civilian Conservation Corpsman, and professional basketball player before taking up photography in the late 1930s and moving to Chicago. He was awarded the first Julius Rosenwald Fellowship in photography in 1942 and chose to work with Roy Stryker at the Farm Security Administration (FSA) in Washington, D.C. During World War II, he was an Office of War Information (OWI) correspondent.
He photographed fashion for Vogue and Glamour before joining the staff of Life in 1949 and remained a photojournalist for the magazine until 1969. He also became famous in the late 1960s for his stories on Black revolutionaries, later incorporated into his book Born Black. He was a founder and editorial director of Essence magazine from 1970 to 1973.
His film career began in 1961 when he wrote and directed a documentary, Flavio. He received an Emmy Award for another documentary, Diary of a Harlem Family, in 1968. He produced and directed Hollywood films including The Learning Tree, Shaft, Shaft's Big Score, The Super Cops, and Leadbelly.
He is first and foremost a celebrated photojournalist and fine art photographer whose work, collected and exhibited worldwide, is emblematic of American culture. In A Hungry Heart, he reaches into the corridors of his memory and recounts the people and events that shaped him: from growing up poor on the Kansas prairie to withstanding the unbearably cold winters of Minnesota to living on the edge of starvation in Harlem during the Depression. He more than survived the challenges and crises of his life; he thrived and has become one of the most celebrated and diversely talented figures in American culture. 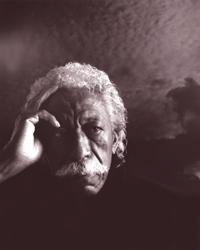 Gordon Parks's retrospective book of art photography, Half Past Autumn, published in 1997, coincided with an exhibition organized by the Corcoran Gallery in Washington, D.C., which traveled in the United States from that year until 2003, and an HBO documentary that aired on November 30, 2000. He has authored numerous books of art, fiction, memoir (including A Star for Noon), photographs, and a CD of his music (2000). He published The Learning Tree, a novel, in 1963, and three previous autobiographies, A Choice of Weapons, To Smile in Autumn, and Voices in the Mirror. He died in March 2006 at his home in Manhattan. He was 93.

"No one has done more to frame the true landscape of black America than Gordon Parks."
-- American Legacy magazine

"Every page of A Hungry Heart is a feast and only makes you want to learn more from this...renaissance man."
-- Jeanne Moutoussamy-Ashe

"[N]ow and in the future [we] will thank [Parks] for leaving this account, which may help us all unravel and put in perspective many aspects of coming present tenses."
-- Ruby Dee

"Parks is one of my real heroes, a role model of strength and conviction. These qualities unfold through the chapters of his life stories.... Essential reading."
-- Archie Givens Jr., The Givens Foundation for African American Literature

By Gordon Parks
LIST PRICE $18.99
PRICE MAY VARY BY RETAILER