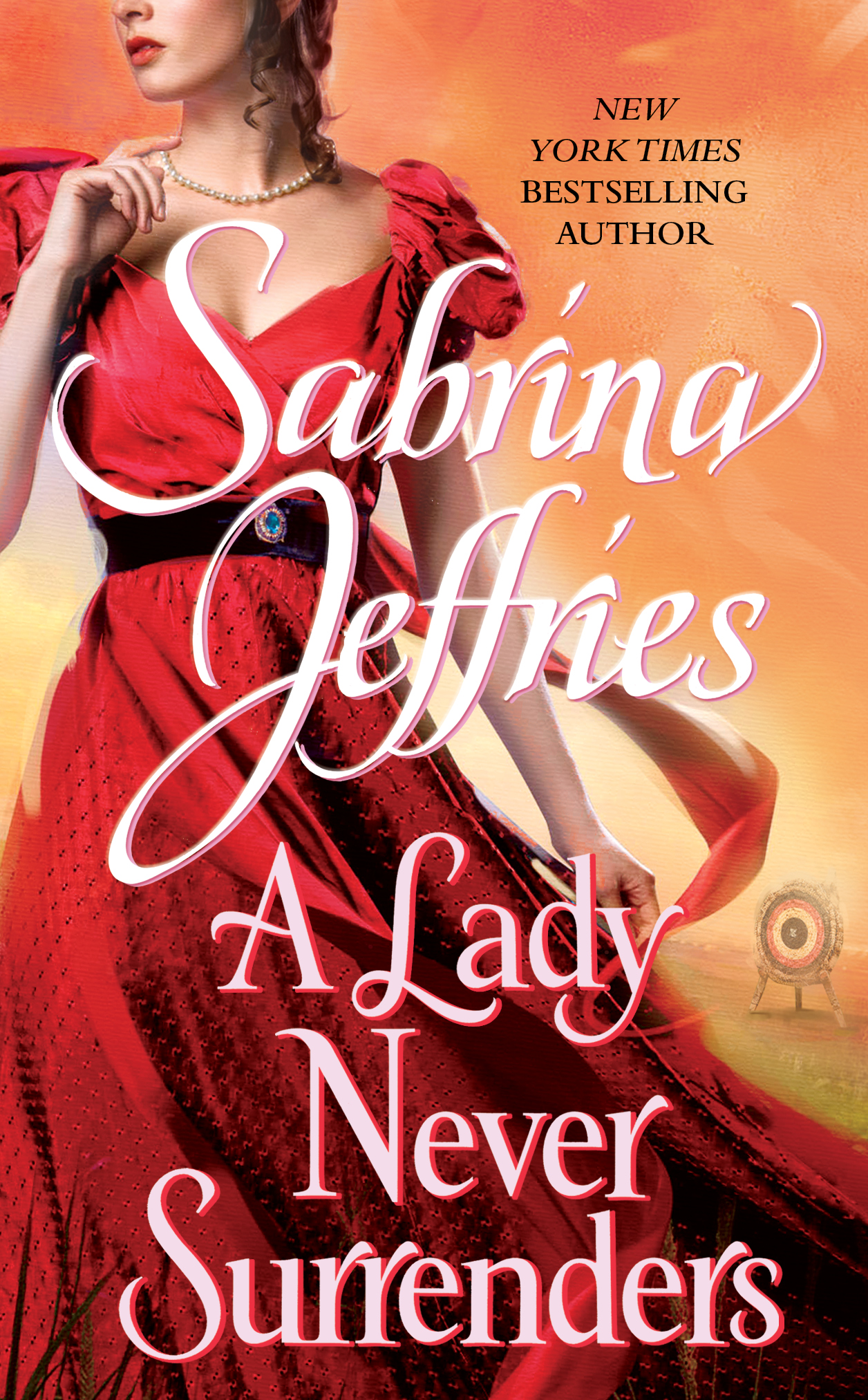 Book #5 of The Hellions of Halstead Hall
By Sabrina Jeffries

Book #5 of The Hellions of Halstead Hall
By Sabrina Jeffries