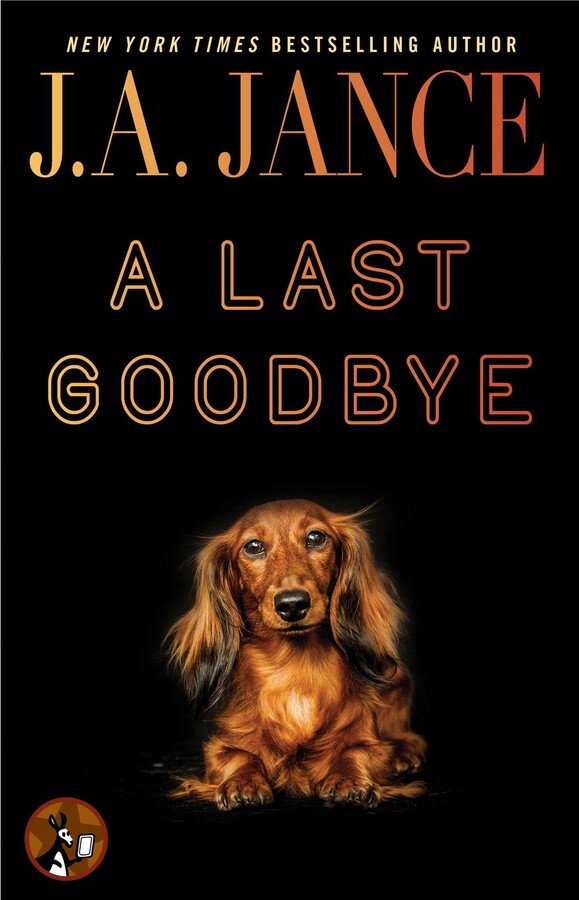 A Last Goodbye
By J.A. Jance
Read by Alison Fraser