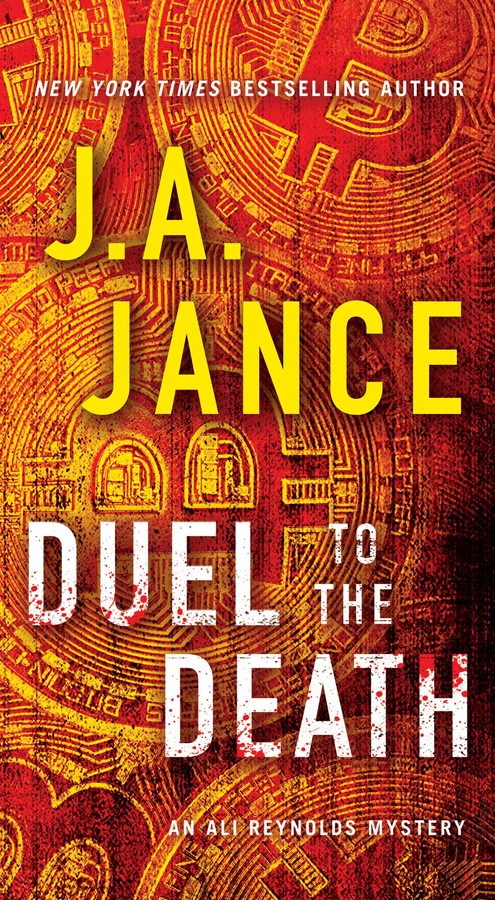 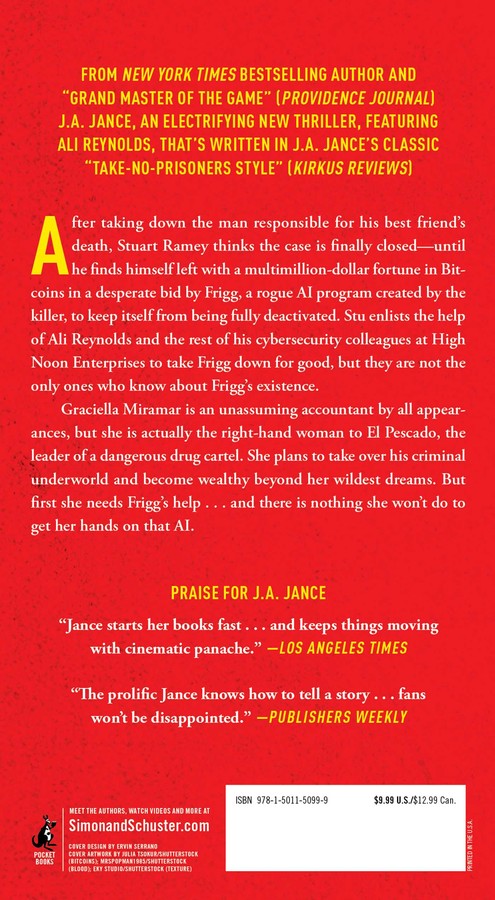 Duel to the Death

Duel to the Death