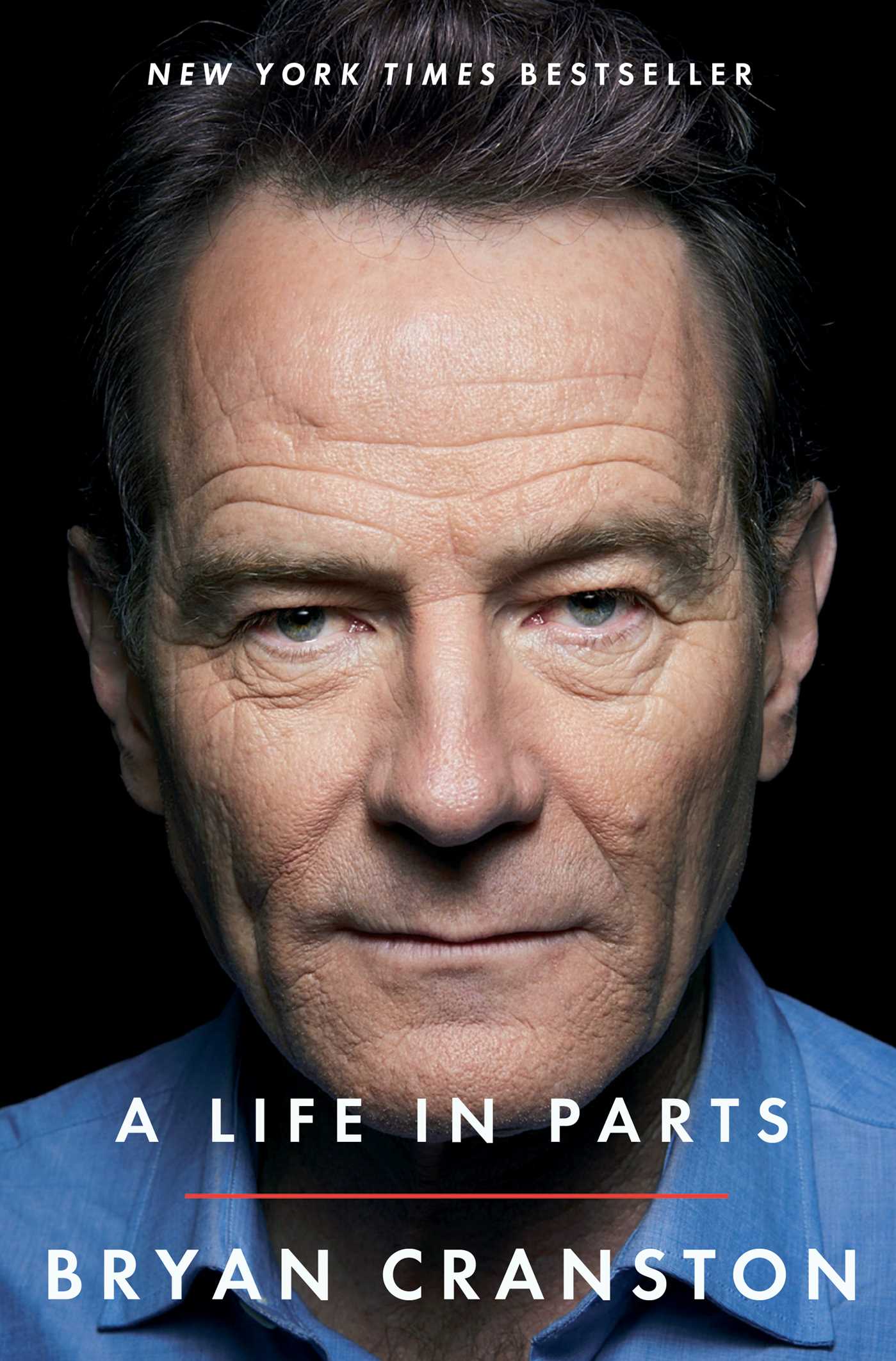 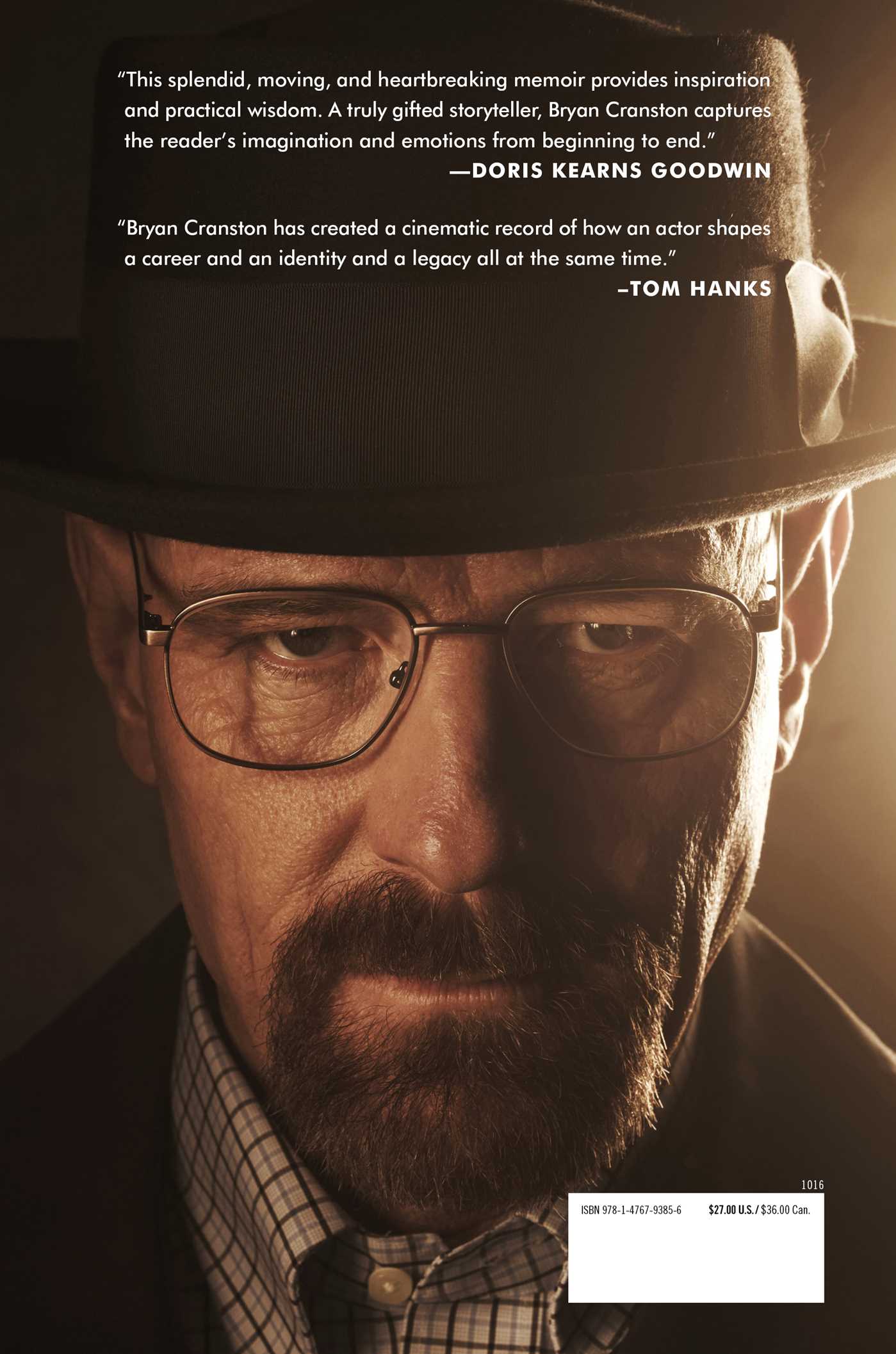 A Life in Parts

A Life in Parts