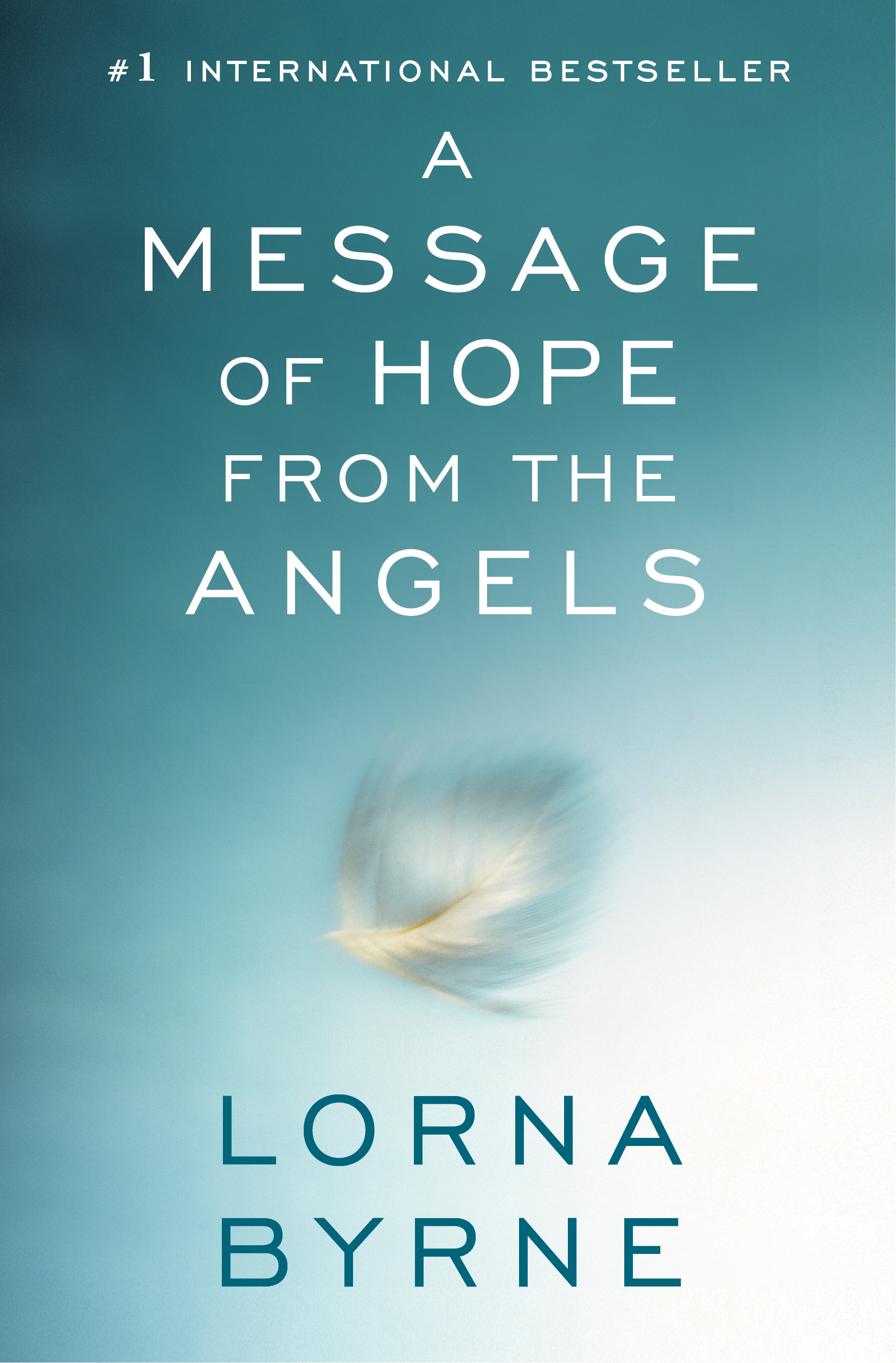 A Message of Hope from the Angels

A Message of Hope from the Angels