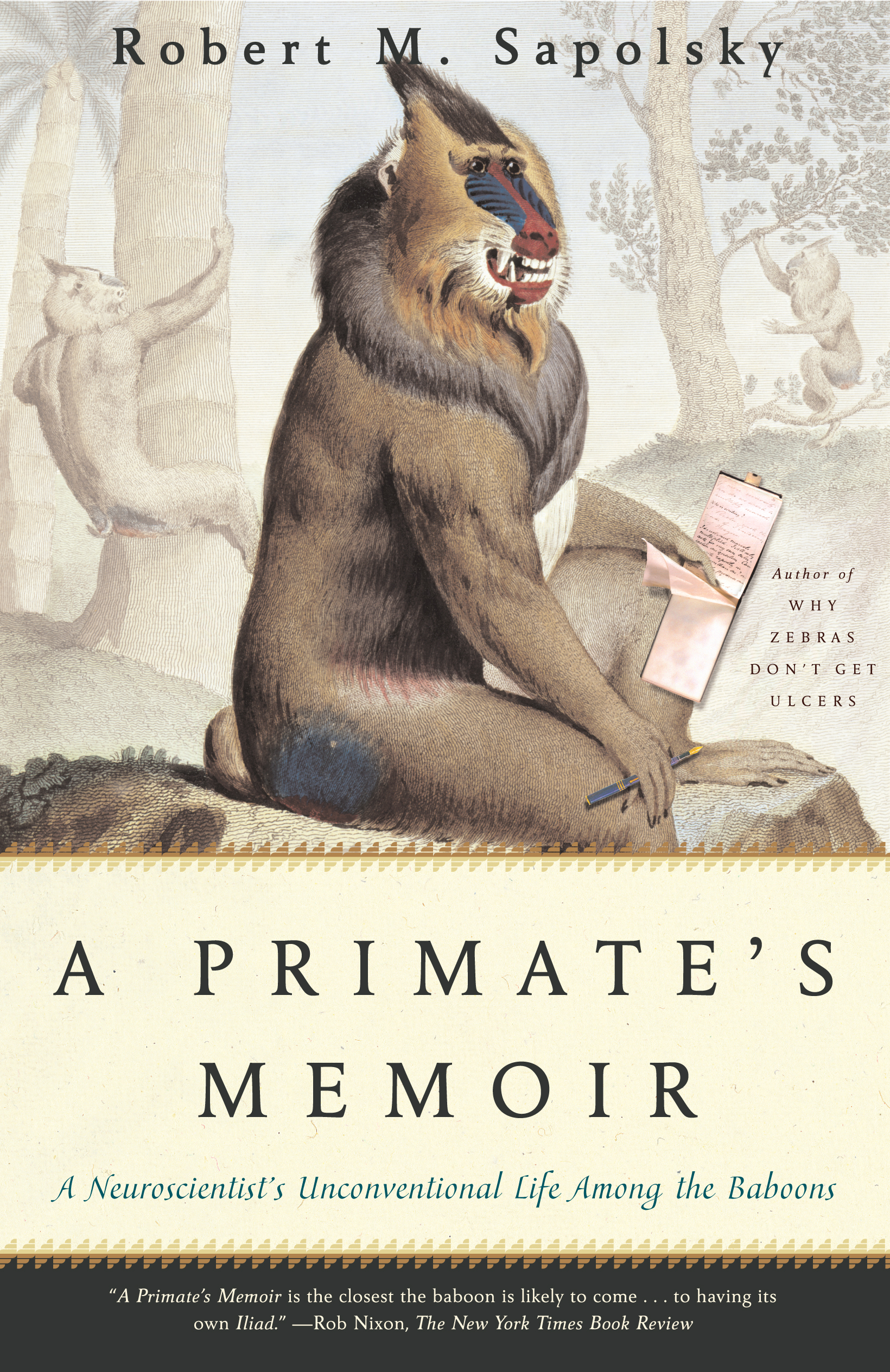 A Neuroscientist's Unconventional Life Among the Baboons

A Neuroscientist's Unconventional Life Among the Baboons