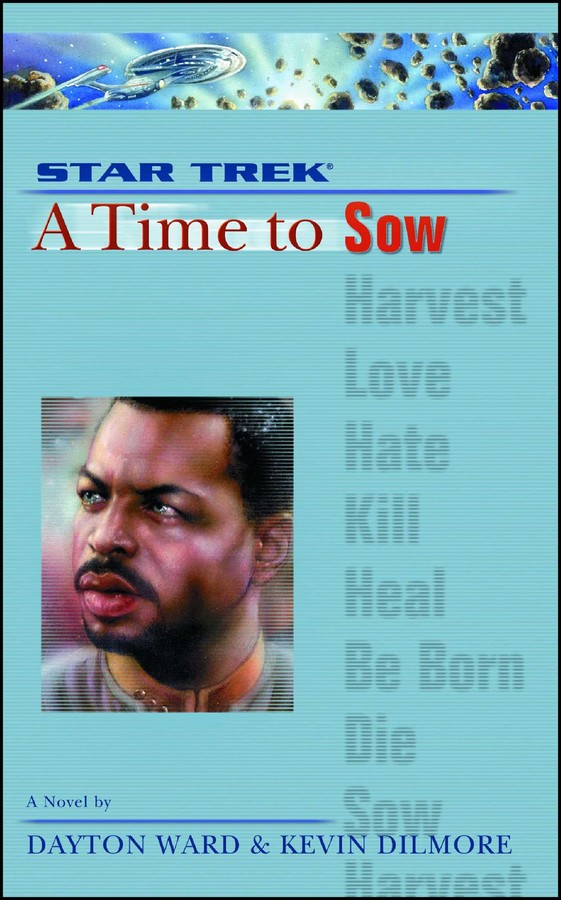 A Star Trek: The Next Generation: Time #3: A Time to Sow

A Star Trek: The Next Generation: Time #3: A Time to Sow