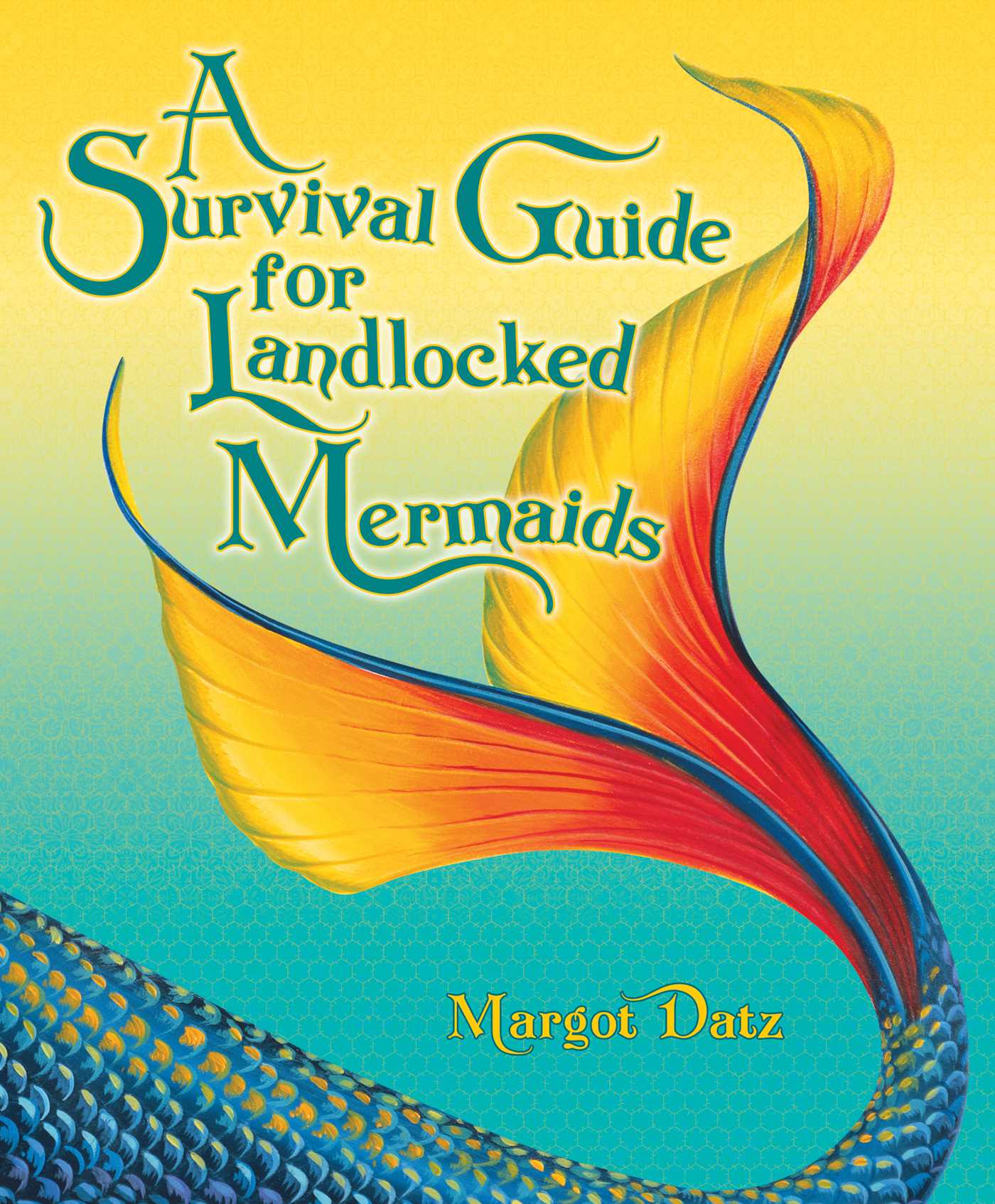 A Survival Guide for Landlocked Mermaids

By Margot Datz
LIST PRICE $16.99
PRICE MAY VARY BY RETAILER

In A Survival Guide for Landlocked Mermaids, artist Margot Datz sees the she-nymph within, struggling to emerge, and in a swirl of whimsical and witty wisdom, lovingly offers tips for today's world of dating, mating, and beyond.

The landlocked mermaid is a symbol of the contemporary woman, trapped in a paradoxical dilemma of being part worldly and domesticated, part untamable and intuitive.

Margot's beautifully painted, contemporary mermaids are caught in the nets of their own comical dilemmas, circling the heart's fishbowl of romantic longings and in the murky depths of deep emotion. Whether it's the value of cultivating an inner water garden or coping with crow's feet and fish tails, Margot offers advice and an enchanting way of hydrating your weary mermaid soul.

Coy, sweetly mischievous, and a pinch sagacious, this is a book that, like a good glass of wine, can be enjoyed multiple times, sipped on, or downed in one reading. 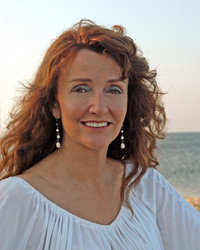 Margot Datz is an in-demand painter, illustrator, and mural artist based in Martha's Vineyard. Her work has appeared in House and Gardens, Home Magazine, InStyle, the New York Times, Rolling Stone, Publishers Weekly, The Boston Globe, Newsweek, and many regional publications, as well as CNN and NPR's "All Things Considered." Dustin Hoffman bought her first piece of art. Other clients include Diane Sawyer, Garth Brooks, Billy Joel, and Carly Simon. Datz has maintained a close creative affiliation with Carly Simon, designing and moralizing her nightclub Hot Tin Roof and her homes, and illustrating four of her children's books, with Jacqueline Onnassis as editor.

Datz began her career as a sculptress and exhibited regularly in one-woman and group shows in Manhattan, New Orleans, Los Angeles, San Francisco, Boston, and Martha's Vineyard. In 1978 she established Margot Datz Designs, specializing in murals and architectural trompe l'oeil, decorative painting, and interior design. She has created murals for a number of children's hospitals, dozens of prominent businesses, hundreds of homes, and the Martha's Vineyard Steamship Authority Ferry Terminal, which receives over one million tourists and travelers annually. Datz also creates original paintings, exhibits annually, and is a well-established island painter.

Enamored and bemused by the New England region, Datz developed her own indigenous iconography based on lighthouses, sailors, fishermen, mermaids, and their interplay with the great blue sea. Her archetypal approach to her surroundings addresses humorously and compassionately contemporary living and loving dilemmas as modern folk.

"Margot Datz is a mythical wisp herself, a wood nymph who walks this earth and paints by the mile. She lives by the sea, surviving on detail, the exotic, and on beauty. Her antennae are always high. She listens, she digests, and she pontificates with care and humor. If anyone in this dimension has heard messages from the merfolk, Margot would be the one." -- Patience Brewster, author, artist, and creator of the Krinkles™

"Margot Datz's ability to communicate a fragile and funny reality is unique to her. I've never seen anything like it." -- Carly Simon, author and musician

"Margot Datz's A Survival Guide for Landlocked Mermaids succeeds beyond my wildest dreams, with a unique blend of whimsical woman-wisdom that is elevating to the spirit and affirming to the soul. It leaves us feeling good about our woman-selves and gives us a roadmap to that place where we can embrace all that we are, unapologetically, with confidence and joy, and, of course, the whimsy we all need--not only to survive but to prosper." -- Charlayne Hunter-Gault, part-time vineyarder, Johannesburg-based journalist, and author of No News Out of Africa

"For years now I've been blessed with the wit and wisdom of Margot Datz, and now it's your turn. She has put her heart and paintbrush into this book...you'll love it!" -- Susan Branch, author of the Heart of the Home series

"Margot Datz is the sexiest genius alive. Her breathtakingly magical art is the perfect complement for this unique survival guide who are themselves landlocked mermaids. Smart, soothing, funny, warm, and elegant, the book engages the spirit of any reader." -- Linda Fairstein, international bestselling author of Bad Blood and Death Dance

A Survival Guide for Landlocked Mermaids

By Margot Datz
LIST PRICE $16.99
PRICE MAY VARY BY RETAILER