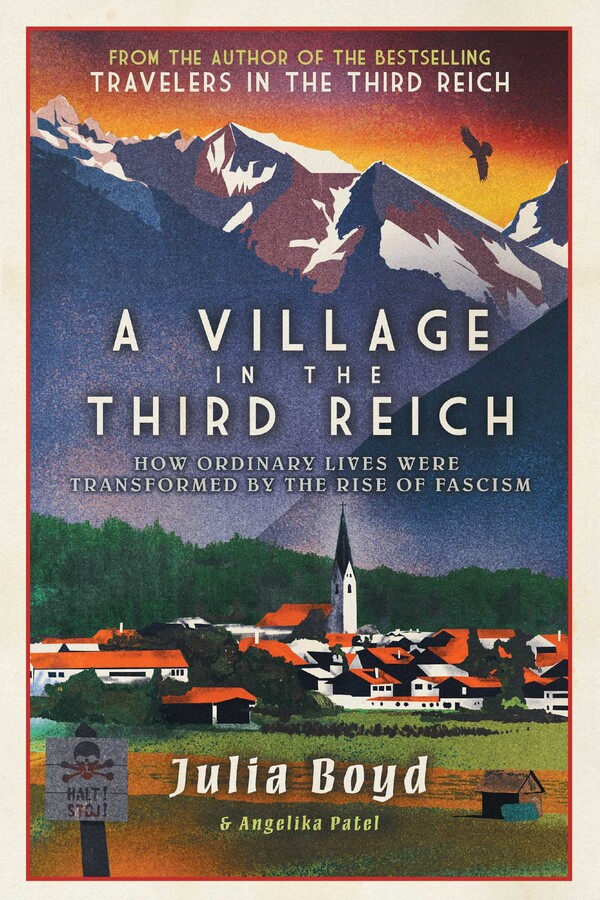 A Village in the Third Reich

How Ordinary Lives Were Transformed by the Rise of the Fascism

A Village in the Third Reich

How Ordinary Lives Were Transformed by the Rise of the Fascism