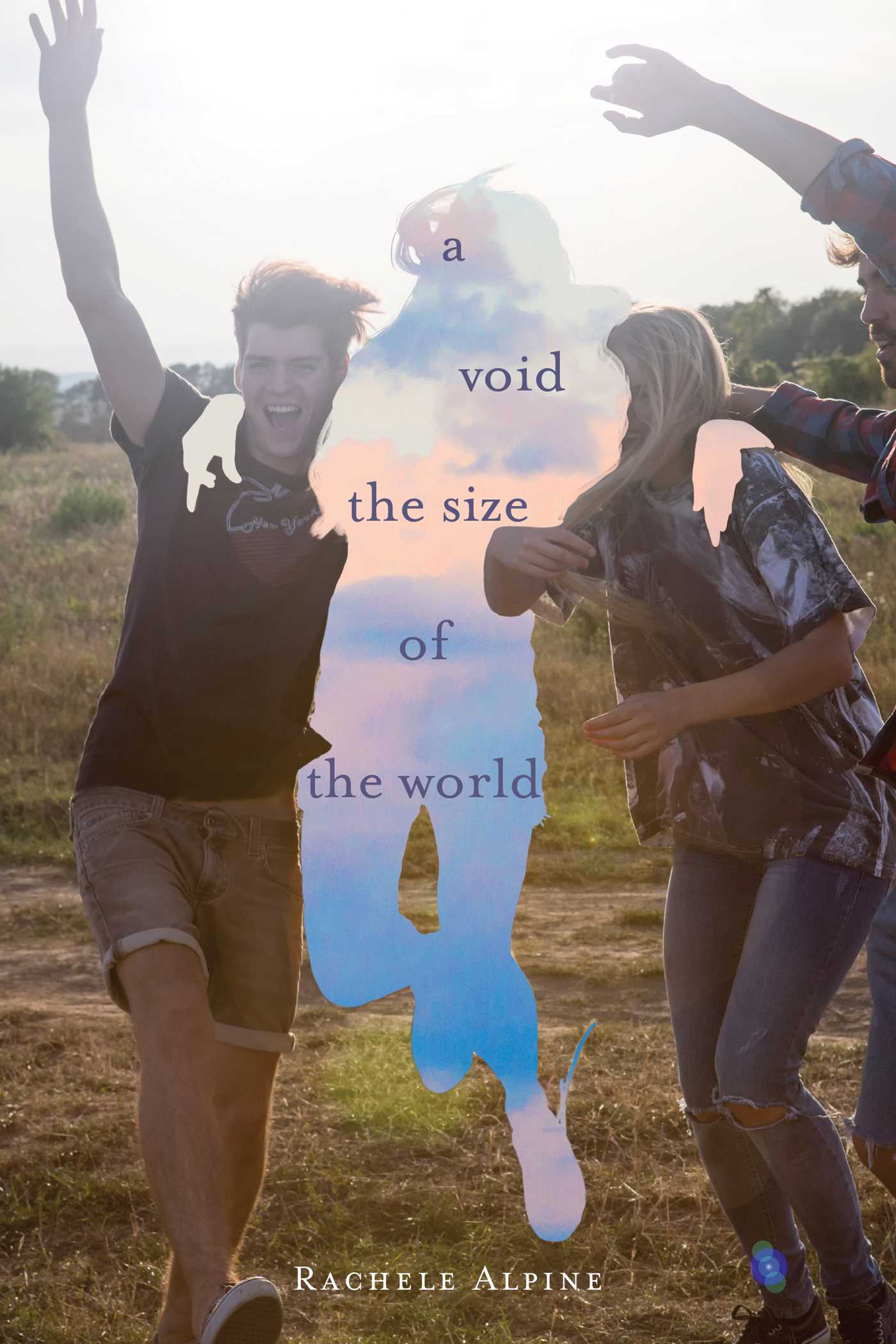 A Void the Size of the World

A Void the Size of the World