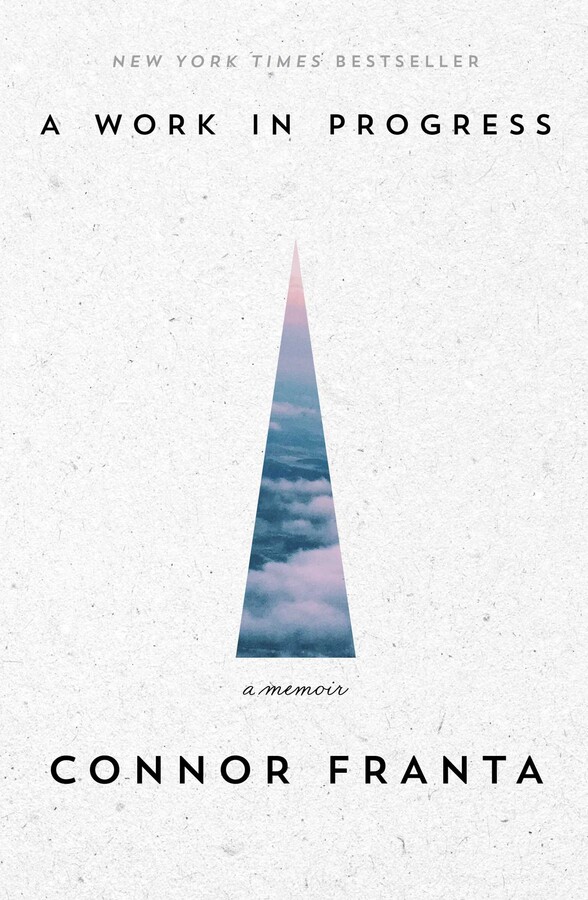 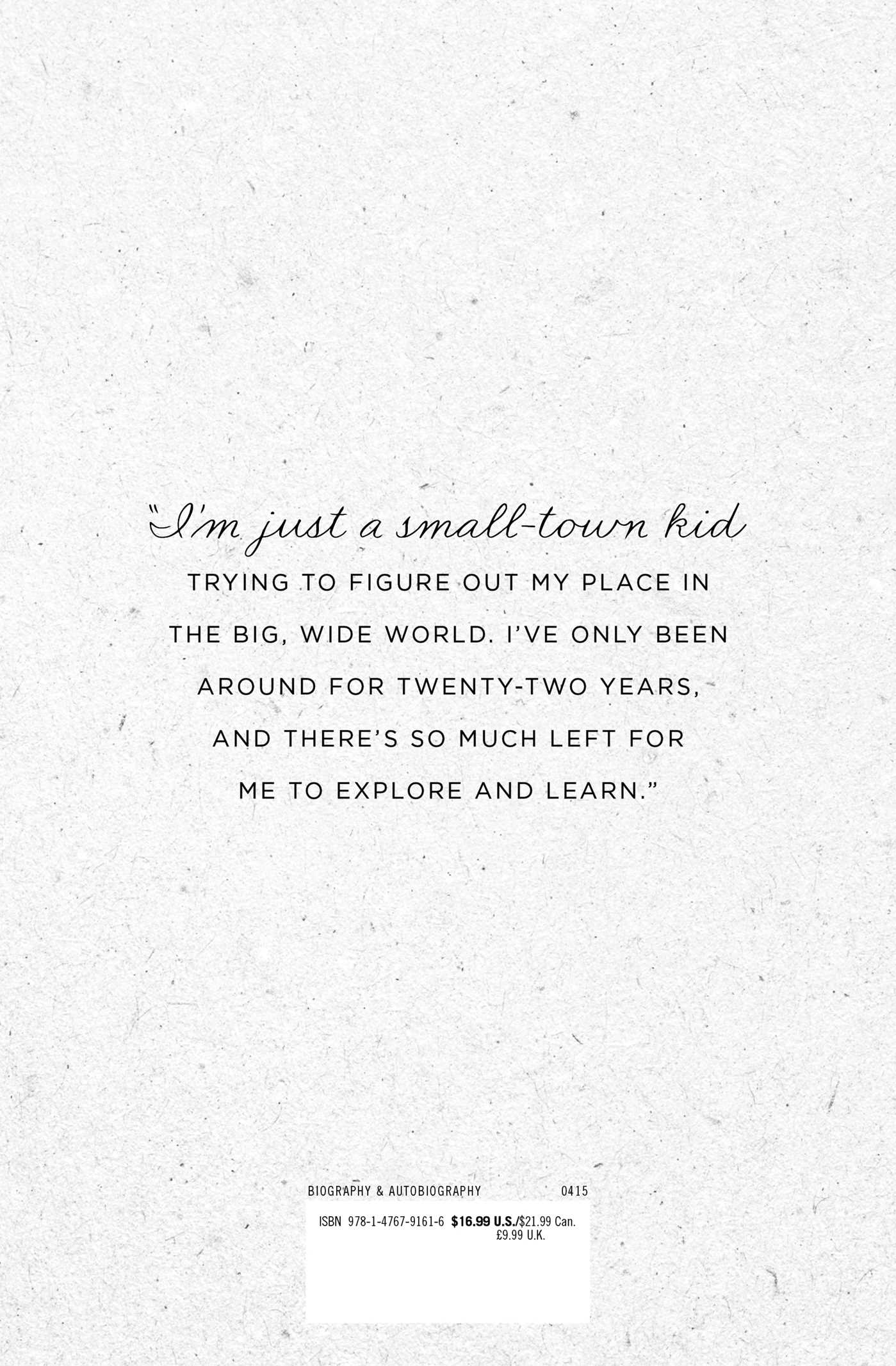 A Work in Progress

A Work in Progress