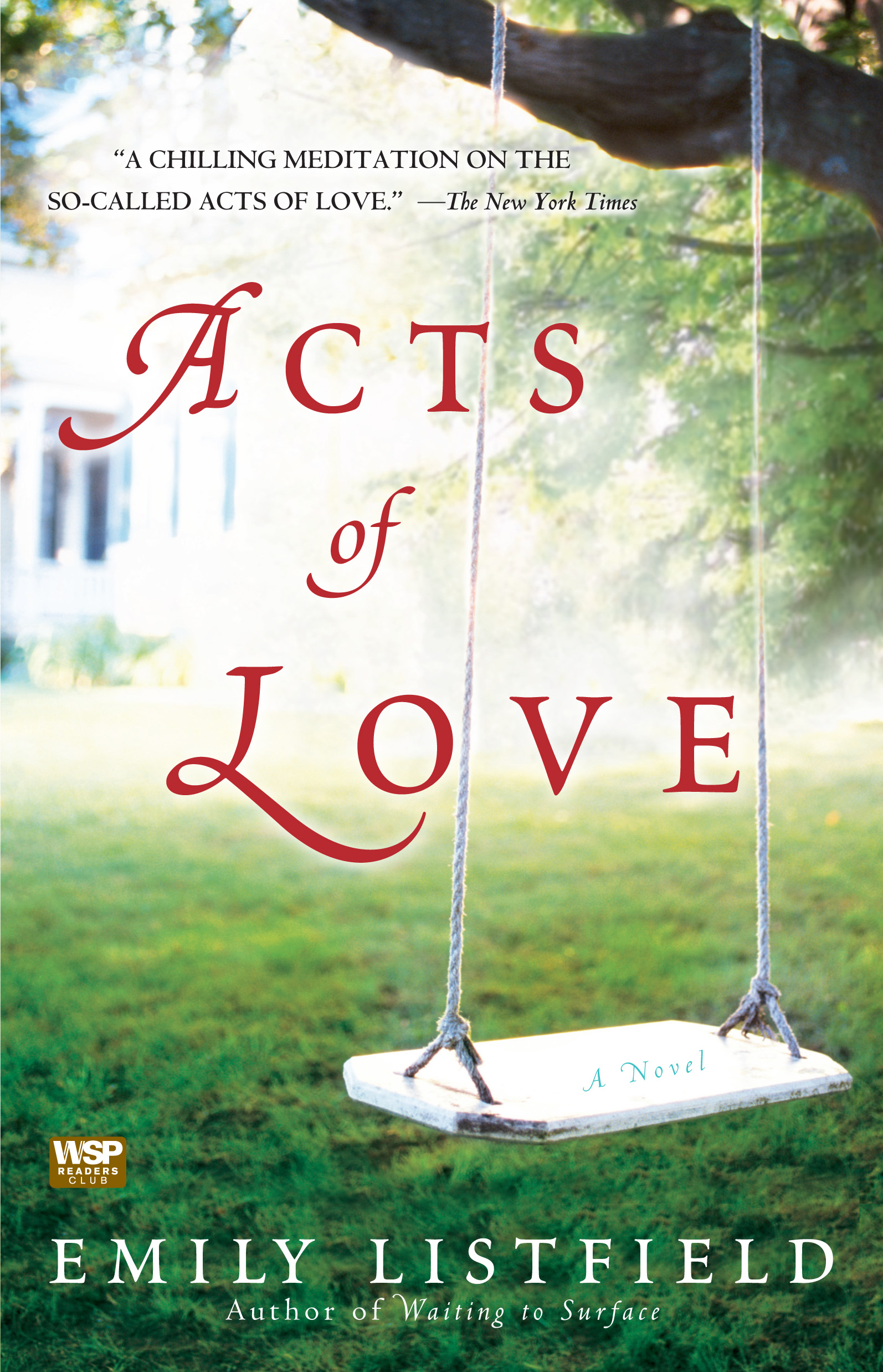 From the acclaimed author of Waiting to Surface comes a “searing” (Publishers Weekly) and emotionally powerful novel about a family and a community torn apart after an unthinkable tragedy.

In a suburb near Albany, New York, Ted and Ann Waring are waiting for divorce papers. Ted is hoping for reconciliation, but when he returns from a hunting trip with the couple’s two adolescent daughters, he loses his temper one last time, shooting and killing Ann in their living room. He claims it was an accident, but his thirteen-year-old daughter, Julia—the only witness—is sure it was murder. The younger girl, Ali, doesn’t know which way to turn. And when Julia testifies against her father, she sets into motion a struggle that pits family, friends, and townspeople against one another.

As the many layers of truth unfold in this “chilling meditation on the so-called acts of love” (The New York Times) Emily Listfield’s lean and subtle prose reveals the ways in which the emotions and evasions of the past reverberate uncontrollably into the present. 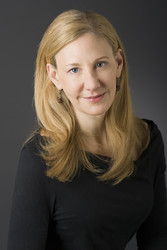 Emily Listfield is the former editor in chief of Fitness magazine and author of seven novels, including the New York Times Notable It Was Gonna Be Like Paris and Waiting to Surface. Her writing has appeared everywhere from the New York Times Styles section to Harper’s Bazaar. She is currently Chief Content Officer of Kaplow PR, where she helps brands like Skype, Shiseido, and Laura Mercier refine their voice, storytelling, and strategy. She lives in New York City with her daughter. Visit her website at EmilyListfield.com.

"A chilling meditation on the so-called acts of love." -- The New York Times

"A beautiful, compelling novel.... It's impossible not to instantly care for these flawed people. They are us." -- Los Angeles Times