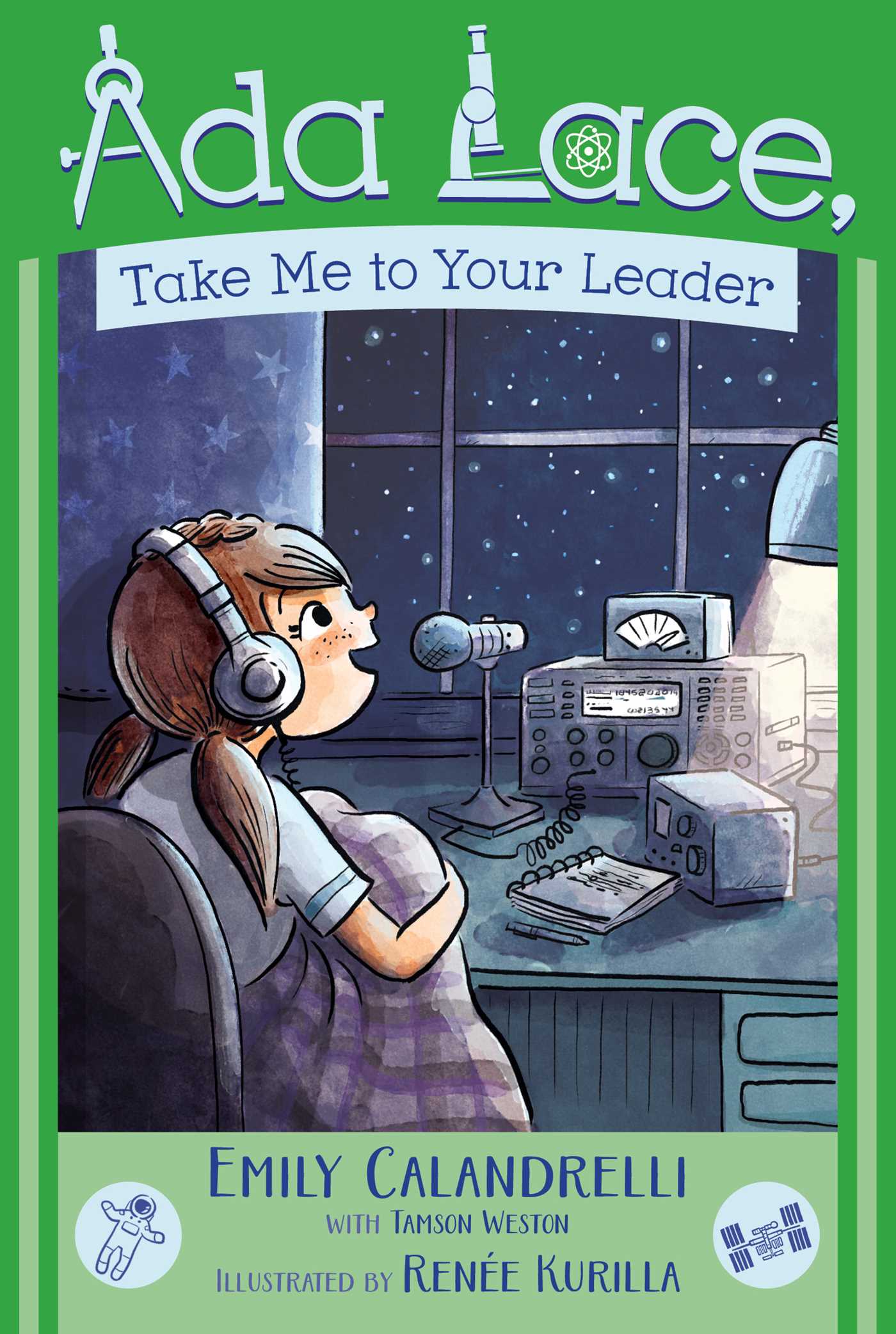 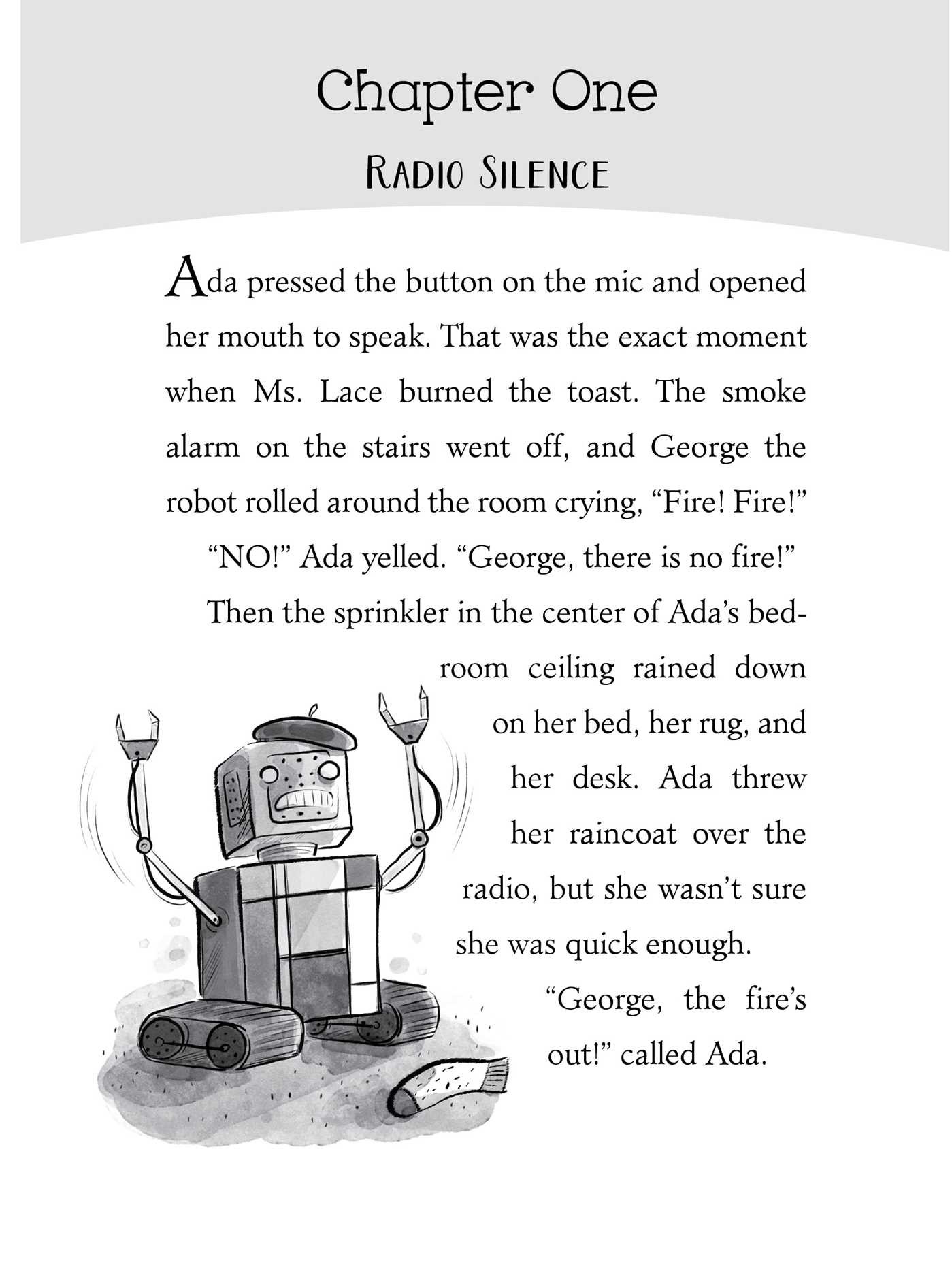 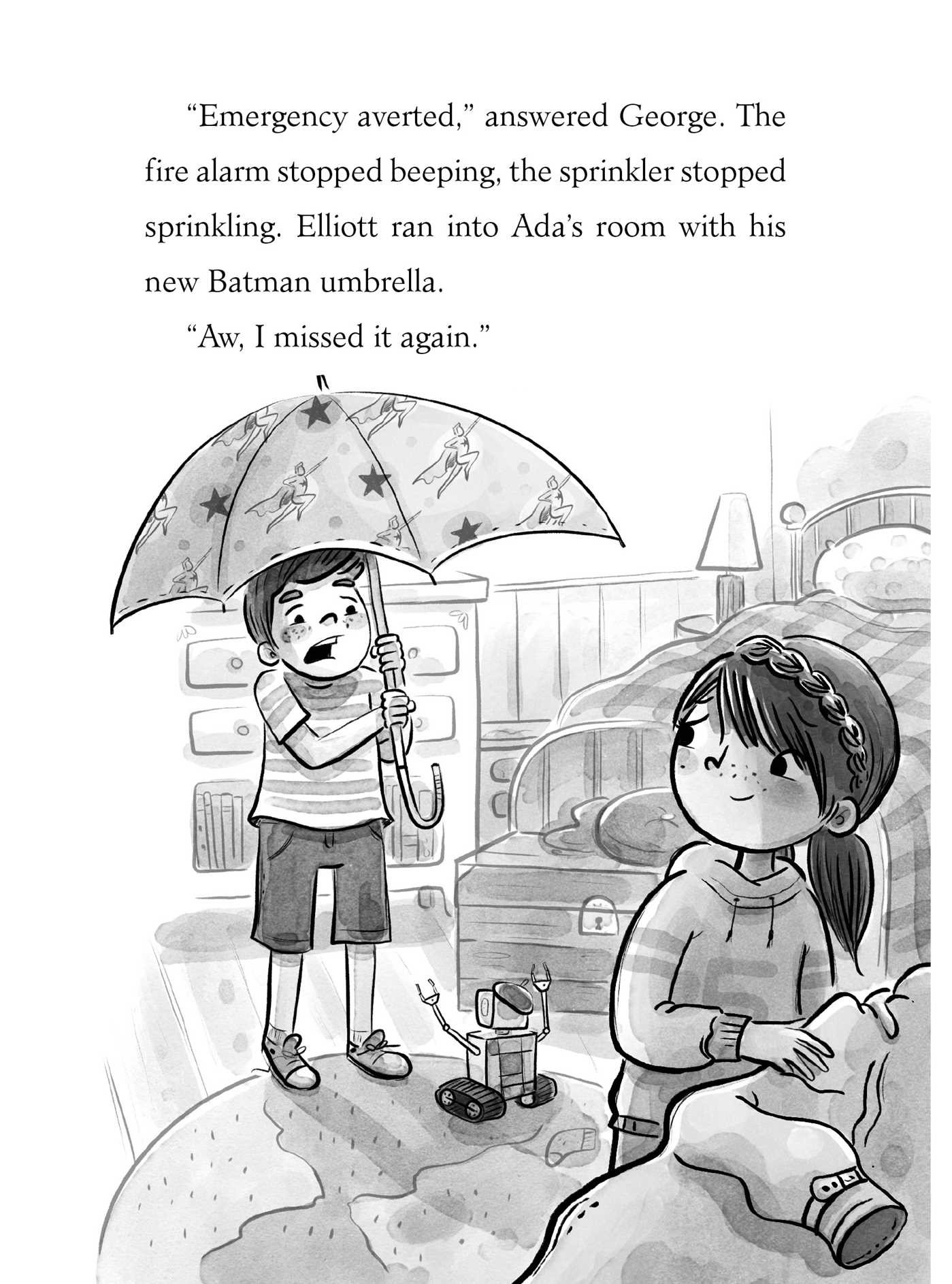 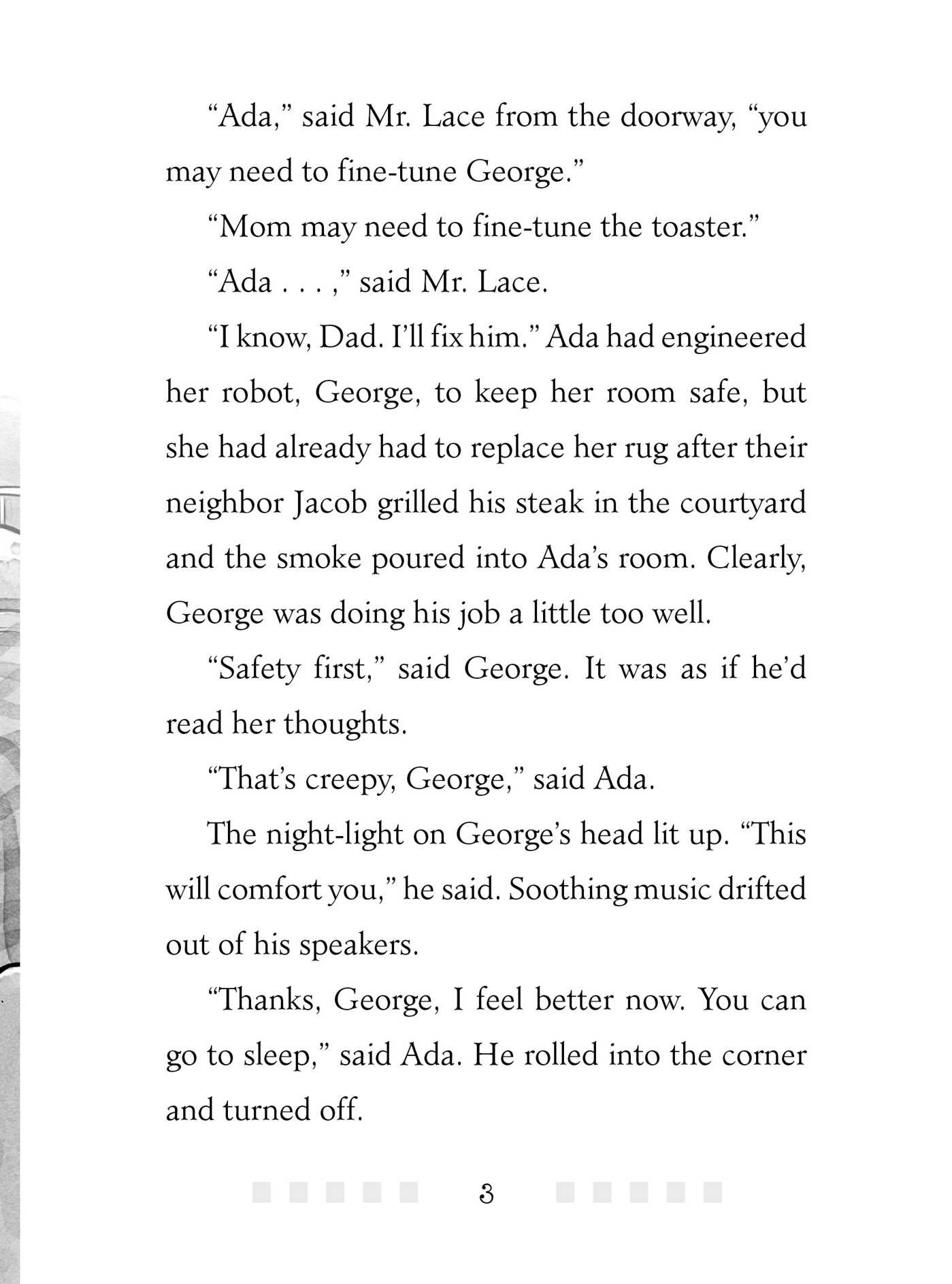 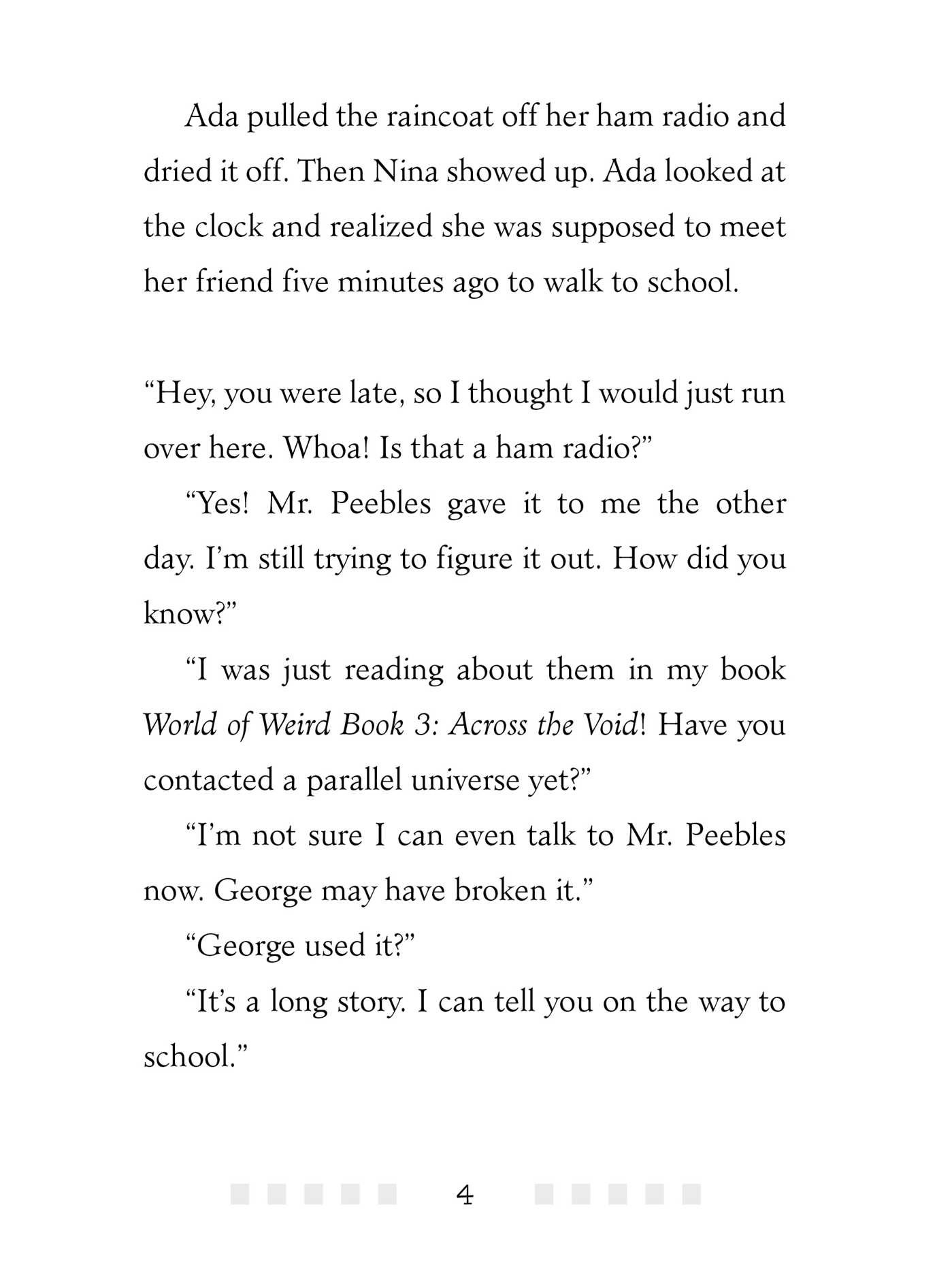 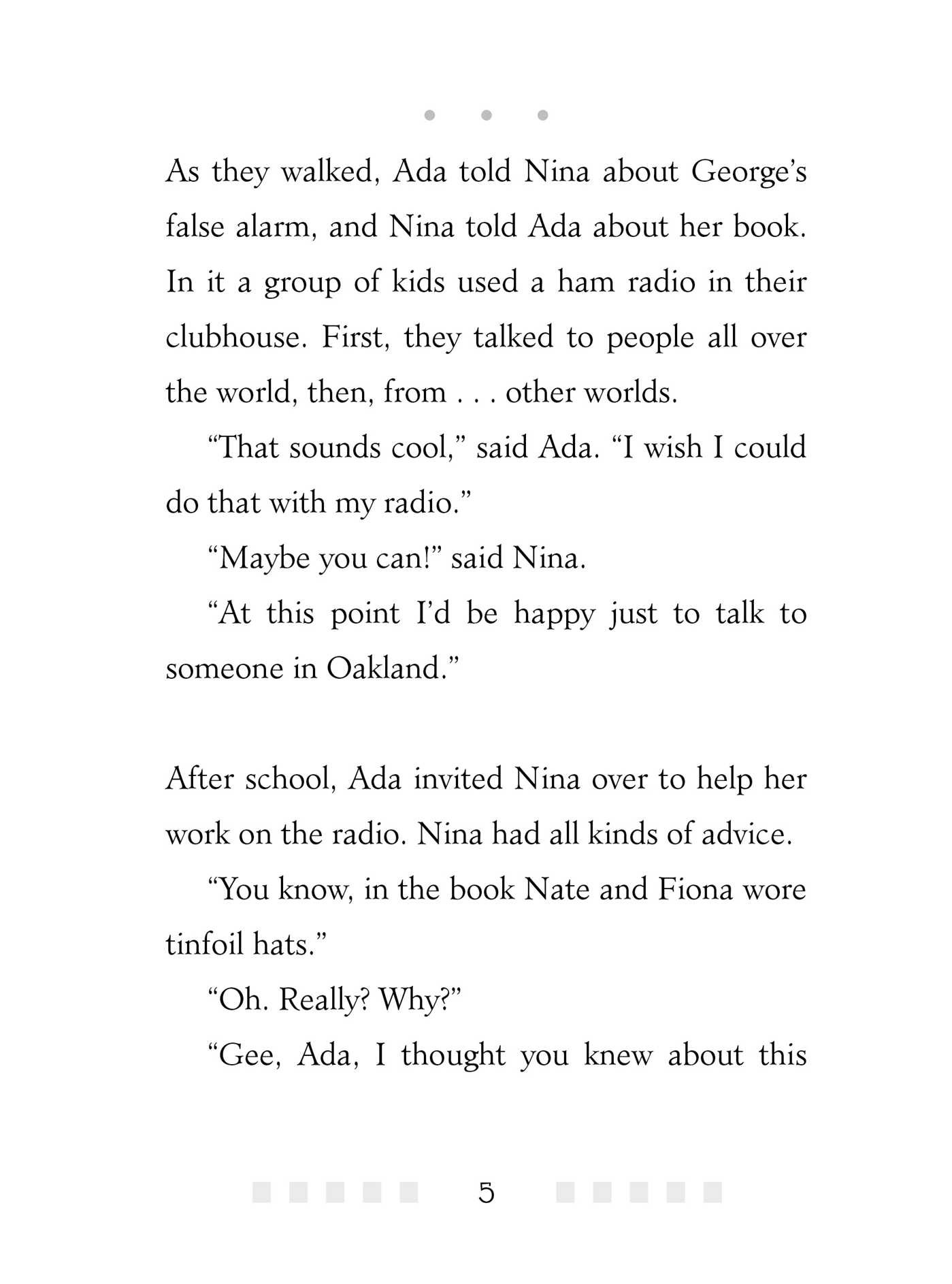 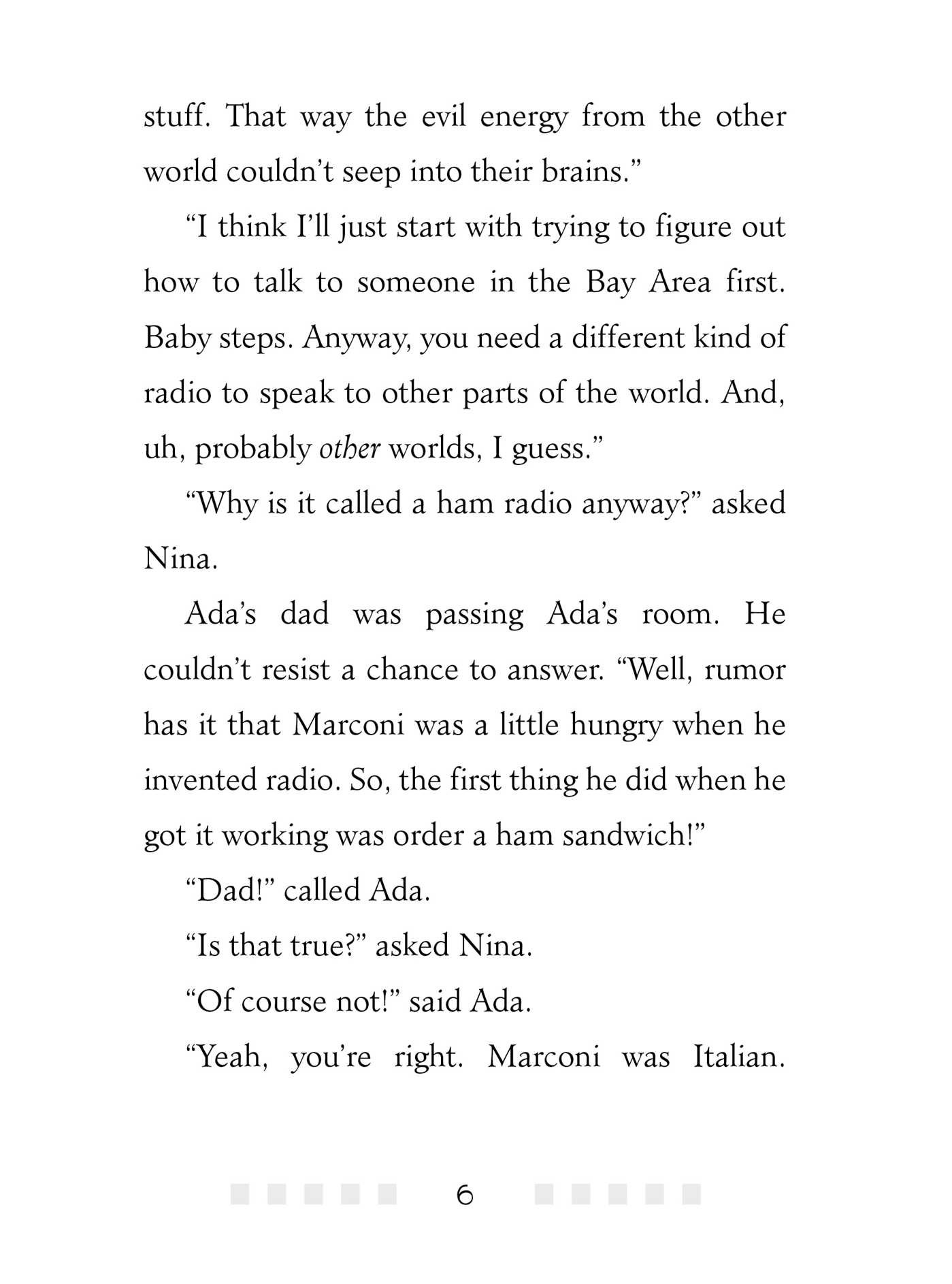 Ada Lace, Take Me to Your Leader

Ada Lace, Take Me to Your Leader

More books in this series: An Ada Lace Adventure