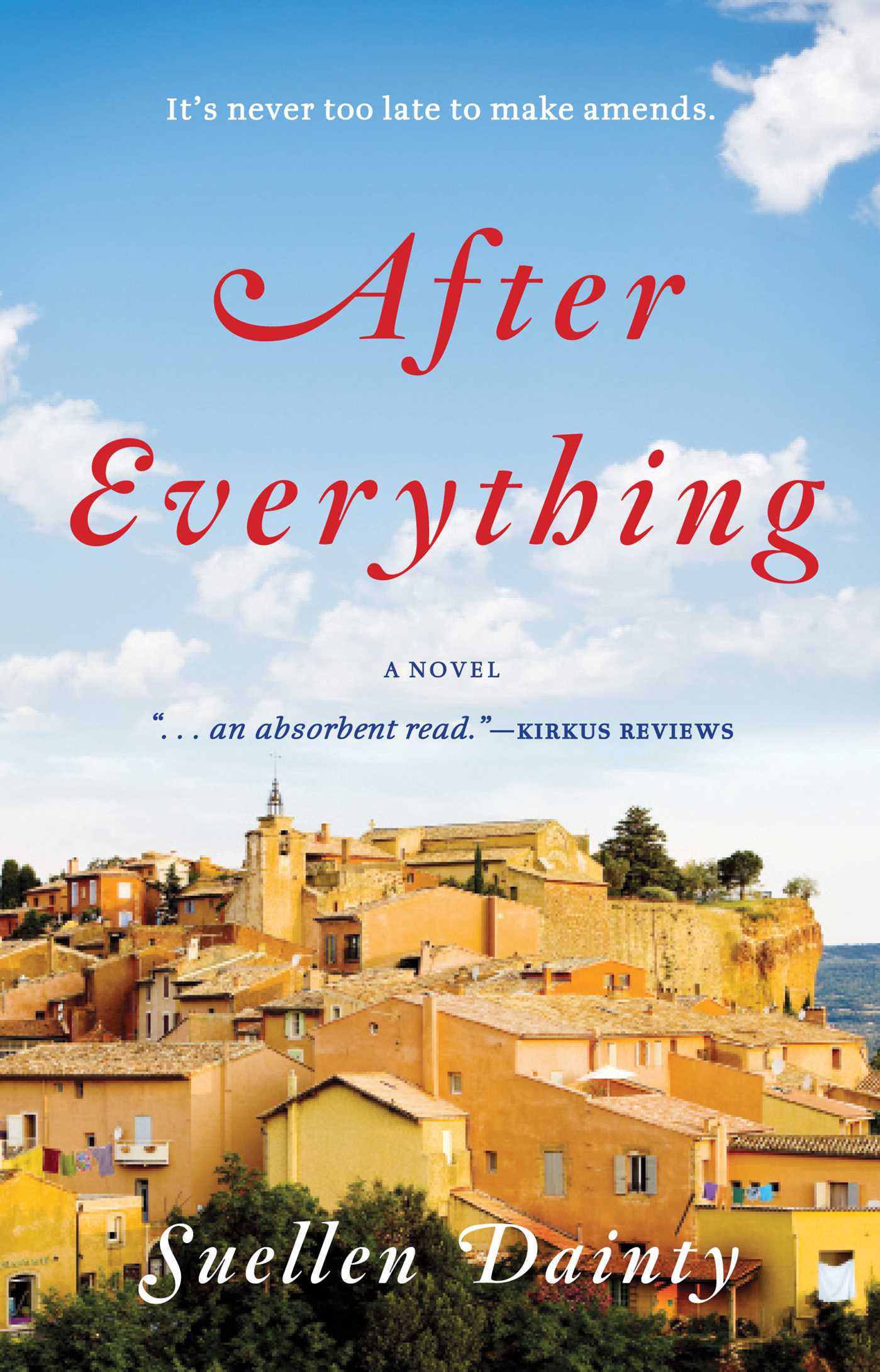 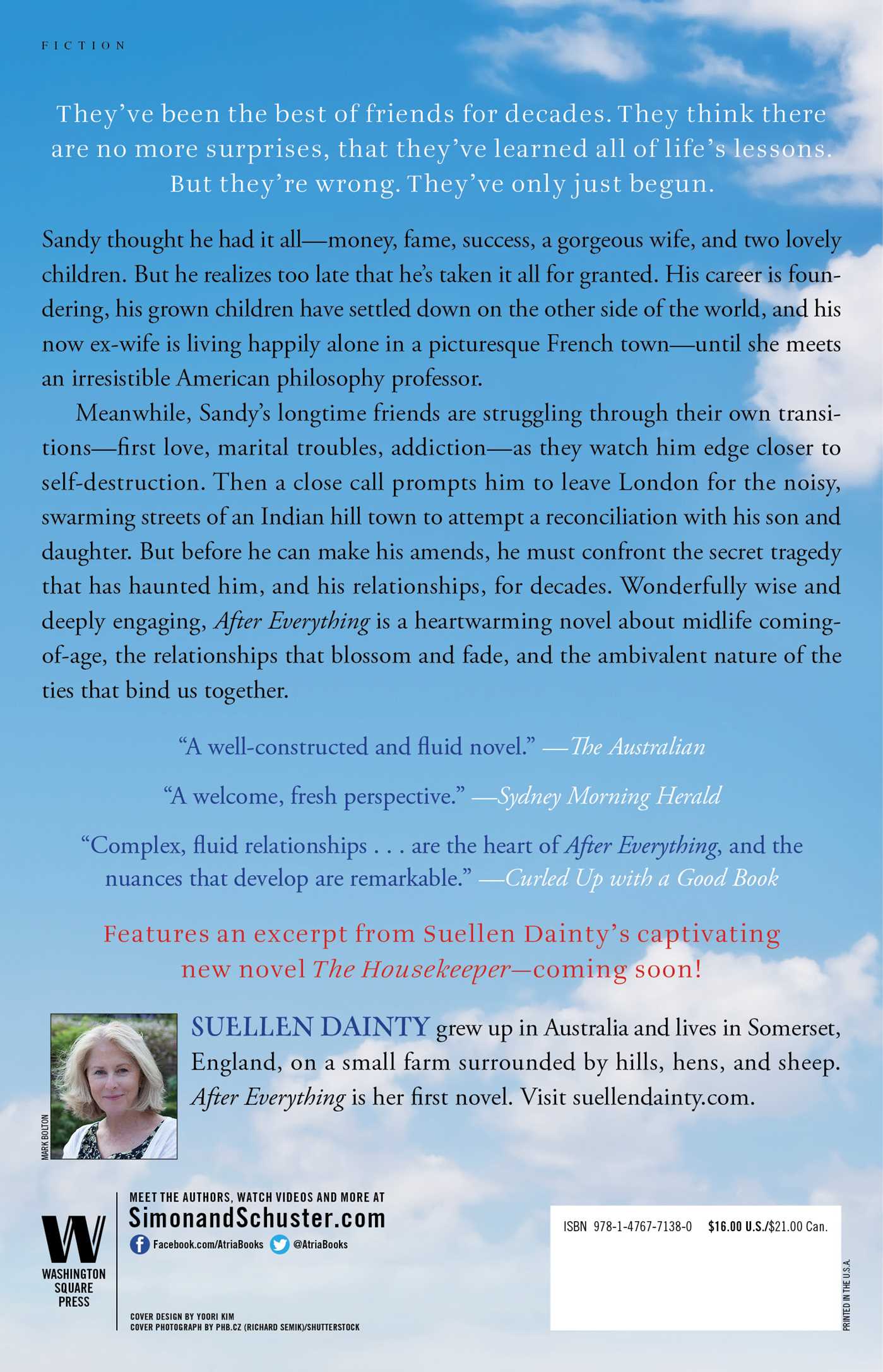 For readers who were swept away by Under the Tuscan Sun, charmed by Le Divorce, and intrigued by The Descendants, here is a “moving, dangerous, shrewd, and un-putdown-able story” (Robert Drewe, author of Our Sunshine) about midlife coming-of-age.

They’ve been the best of friends for decades and seen everything—marriage, divorce, success, and bankruptcy. They think that there are no more surprises, that they’ve learned all of life’s lessons. But they’re wrong. They’ve only just begun.

Recently divorced and seeking to find herself, Penny moves to a picturesque town in France, happy to live alone—that is until she meets an irresistible American philosophy professor. Meanwhile, handsome bachelor Peter falls head over heels for the first time in his life with curvaceous, sexy, and fiercely independent Frieda; Tim and Angie face challenges in their childless, co-dependent marriage; and Jeremy, twice divorced and the most successful of them all, struggles with a destructive addiction.

At the heart of the story is Sandy, Penny’s ex-husband and once an acclaimed songwriter. Realizing perhaps too late that he’s taken his wife and children for granted, he attempts to reconcile with his son and daughter. But before he can make amends with them, Sandy has to confront a secret tragedy that has haunted him, and his relationships, for decades.

Wonderfully wise and deeply engaging, After Everything is “an absorbing read” (Kirkus Reviews) about the frailties and joys of friendship and family and the struggle of learning how to live in a changing world. 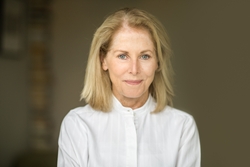 Suellen Dainty is the author of the novel After Everything. An Australian, she is a former writer for the Sydney Morning Herald and The Australian and worked for the ABC before moving to London more than 25 years ago to work for Sky News, where she was a producer and director of the original series of The Book Show. She has studied Creative Writing at the University of Oxford and Bath Spa University. She lives in London. Find out more at SuellenDainty.com.

– Robert Drewe, author of Our Sunshine

“A well-constructed and fluid novel that traces with skill its upper-middle-class destinies.”

“The older we get the more things matter, believed 16th-century French philosopher Michel de Montaigne. The older we get, the harder it is to change. These themes form the fabric of After Everything, about male friendship, regret and missed opportunities. Unlike female friendship, mateship and 'bromance' are rarely explored in contemporary fiction. The debut novel of Britain-based Australian journalist Suellen Dainty offers a welcome fresh perspective.”